But it at least managed a better debut than Assassin’s Creed Odyssey and Fallout 76. 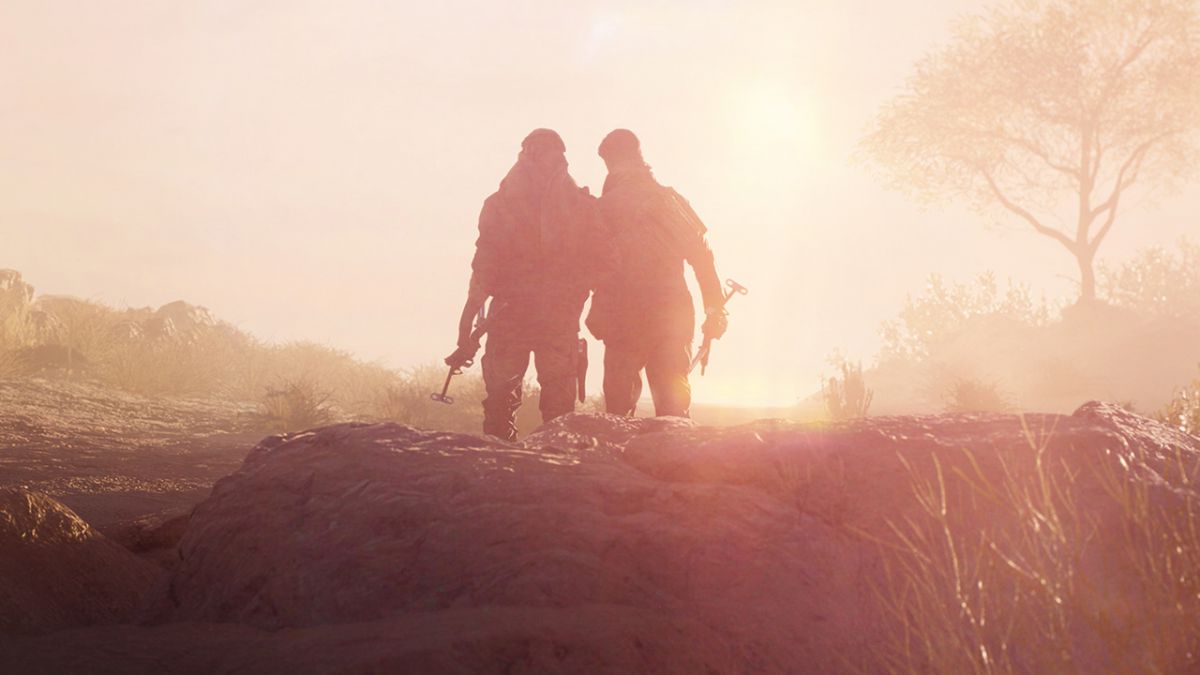 It doesn’t seem like DICE’s Battlefield 5 managed a great launch in the UK, at least at retail. Gfk-Tracker reports (via GamesIndustry) that the game was down 63% versus Battlefield 1, which launched in 2016, in the UK at retail at launch.

This meant that the game launches at fourth place in the country, which isn’t the best result that DICE or EA could have hoped for. On the other hand, it did end up launching better than Fallout 76 and Assassin’s Creed Odyssey, for what that’s worth—though neither of those games had the best launch week in the country, either. It remains to be seen whether or not it will at least have the kinds of legs that Odyssey had in the weeks following its launch.

All told, the charts at least look diverse, with a lot of different games comprising the top ten. Spyro: Reignited Trilogy and Pokemon Let’s Go’s two versions, both which ended up dominating the top 10 last week, had pretty steep drops, but on the whole, given they are still placing in the top ten, they seem to have done well enough.

You can check out the full charts below: