"I still think there are people who like single-player campaigns," says design director Daniel Berlin. 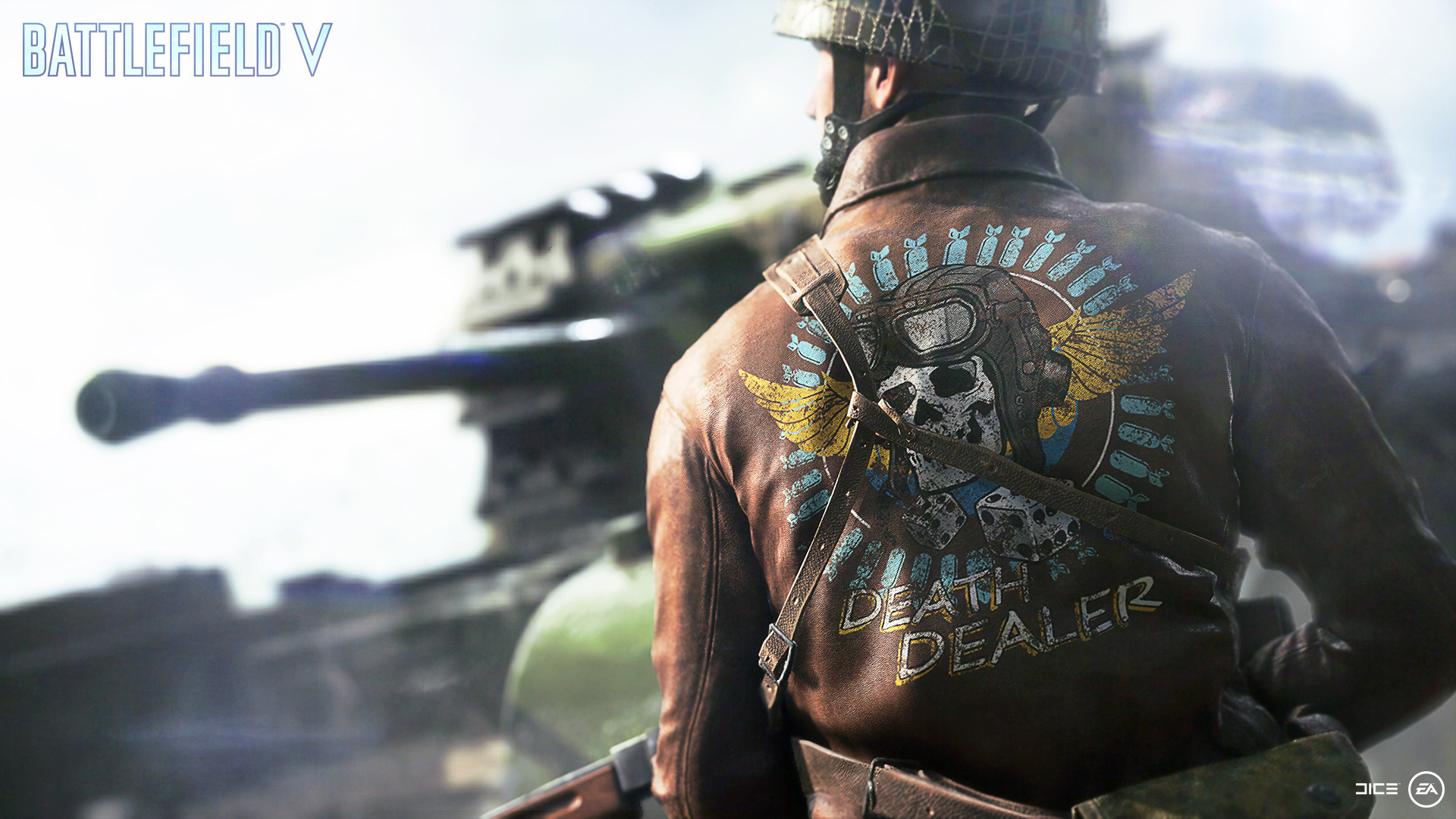 Activision and Treyarch made the controversial decision this year to release Call of Duty: Black Ops 4 without a single player campaign, a first for the series, in order to focus more on the game’s multiplayer offerings. Their competitors at DICE and EA, however, have built upon the success they found with War Stories in 2016 and delivered the same episodic format of single player stories in Battlefield V.

Recently, while speaking with PC Games N, design director Daniel Berlin was asked about why Battlefield is sticking with single player content, and Berlin said that though it was a conversation that DICE had internally, they arrived at the conclusion that people still enjoy campaigns in games like Battlefield, before saying that the variety and design of each of these episodes also helps them improve other aspects of the game, and vice versa.

“We had the discussion, but it comes down to a couple of things,” said Berlin. “One, I still think there are people who like single-player campaigns. And two, we really like War Stories. Making them drives passion from the team. That’s good for the product as a whole. It gives the team something that improves the whole of the game.”

“If we decide to have an airplane game, we have to think about what emotions we want the player to have, what music should be in there, what type of voices,” he continued. “And by making those decisions for the single-player narrative, that bleeds into the multiplayer and the rest of the game. It gives us so much.”

War Stories was one of the best and more notable changes to the series’ formula that DICE introduced in Battlefield 1, and to see it being continued in Battlefield 5, at least in my opinion, is nothing short of excellent news, and the fact that there’s one more War Story still to come is even more exciting. It’s a great format, and I’m glad DICE have found success with it.

Battlefield 5 launches tomorrow on PS4, Xbox One, and PC for those who pre-ordered the game’s Deluxe Edition. For everyone else, it’ll come out on November 20. Make sure you read our review of the game through here.