But the development team aren’t exactly being forthcoming with details. 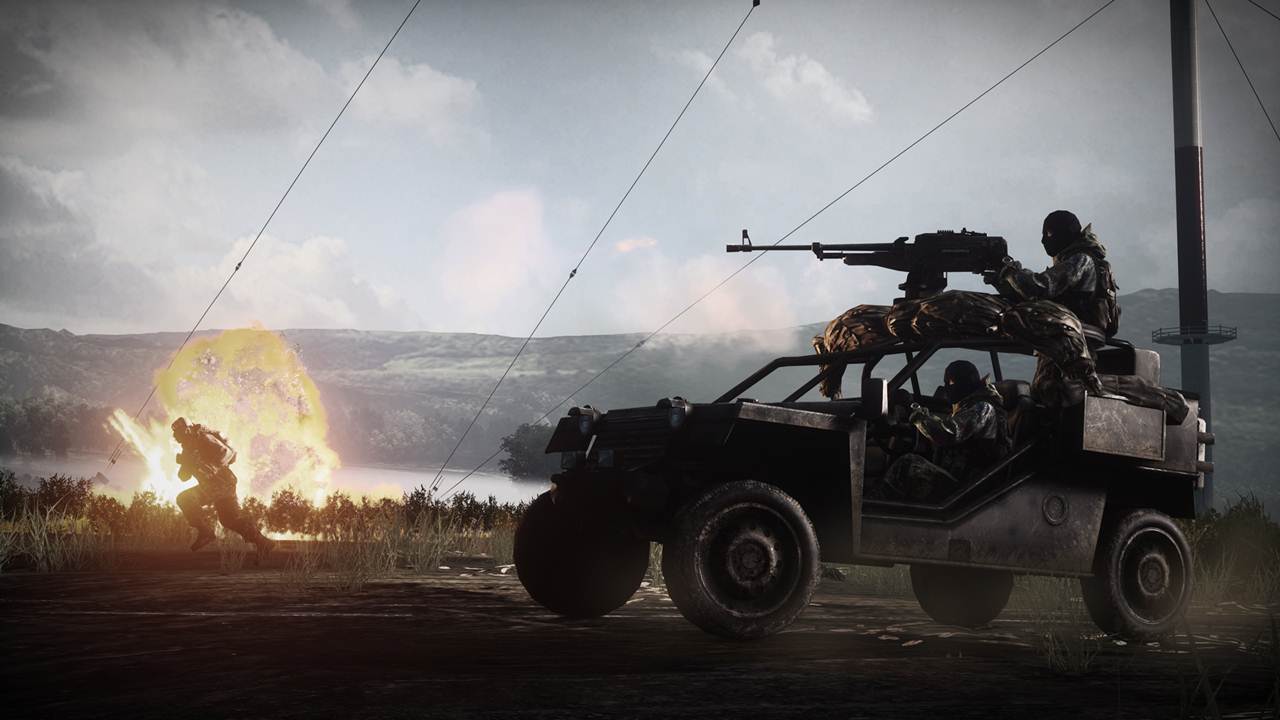 Now that we apparently know the setting for Battlefield 5 it’s time to start looking at just how DICE is going to make this game stand out from the pack. The company has actually been keeping most of the details under wrap, but it has been interacting with fans on Twitter, letting them know they are actually taking feedback into account.

One particular Twitter user asked the Battlefield team whether they plan to bring weapons into the game that will actually be able to take out walls. The user points out that small arms and heavy weapons are able to do this, as long as the walls have already been torn up thanks to the rigor of combat. This is one of those realistic touches that most games don’t include merely because people tend to look at walls as being a way to stay away from getting shot.

DICE wasn’t exactly forthcoming in their reply, though they also didn’t completely dismiss the suggestion out of hand saying, “no info available to us yet. As soon as we have more details to share with you we will. Thank you for your patience.” When asked about whether there was going to be an ultra hard mode in Battlefield 5 and while the company again wouldn’t say just what its planning, it did say it would toss that suggestion over to the development team.