It seems to reinforce that this game will be set during WW2. 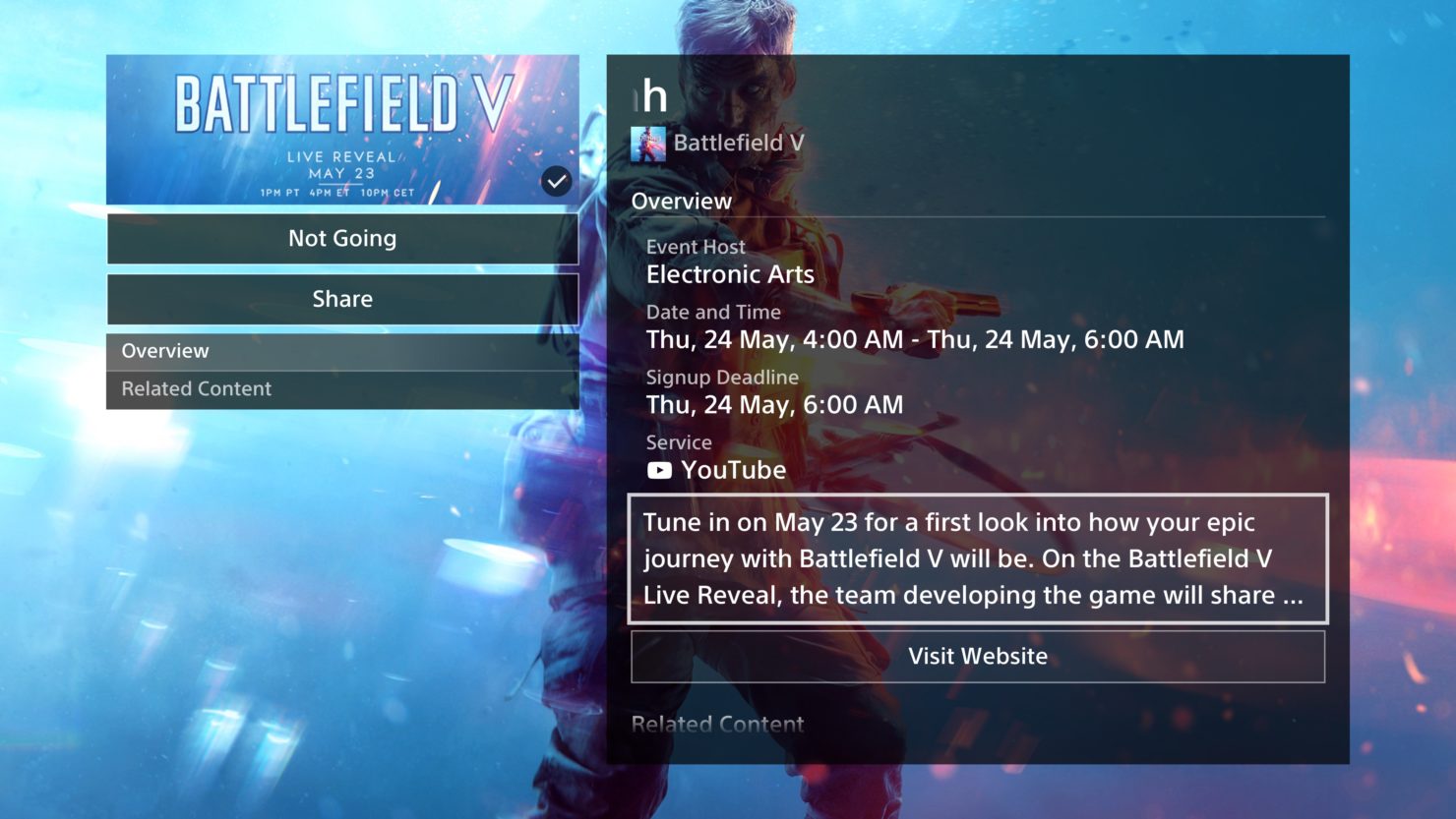 With Battlefield 5‘s reveal set for a little over 24 hours from now, it seems like key art pertaining to the game has surfaced online ahead of time, giving us an indication of what the aesthetic and setting for the title might be (hint: it’s World War 2). You can check it out for yourself below.

This seems to jive with the official teaser for the game that DICE shared yesterday, that also seemed to hint at a World War 2 setting upon closer analysis. This would be the first time in a very long time that the series will be returning to its WW2 roots- though, given the success of Battlefield 1, which was set during the first World War, it shouldn’t come as a surprise to anyone.

As of right now, we know the Battlefield 5 reveal is tomorrow, and that it will also be featured heavily at EA’s E3, so it’s not like we won’t have a lot of official information on hand soon anyway.