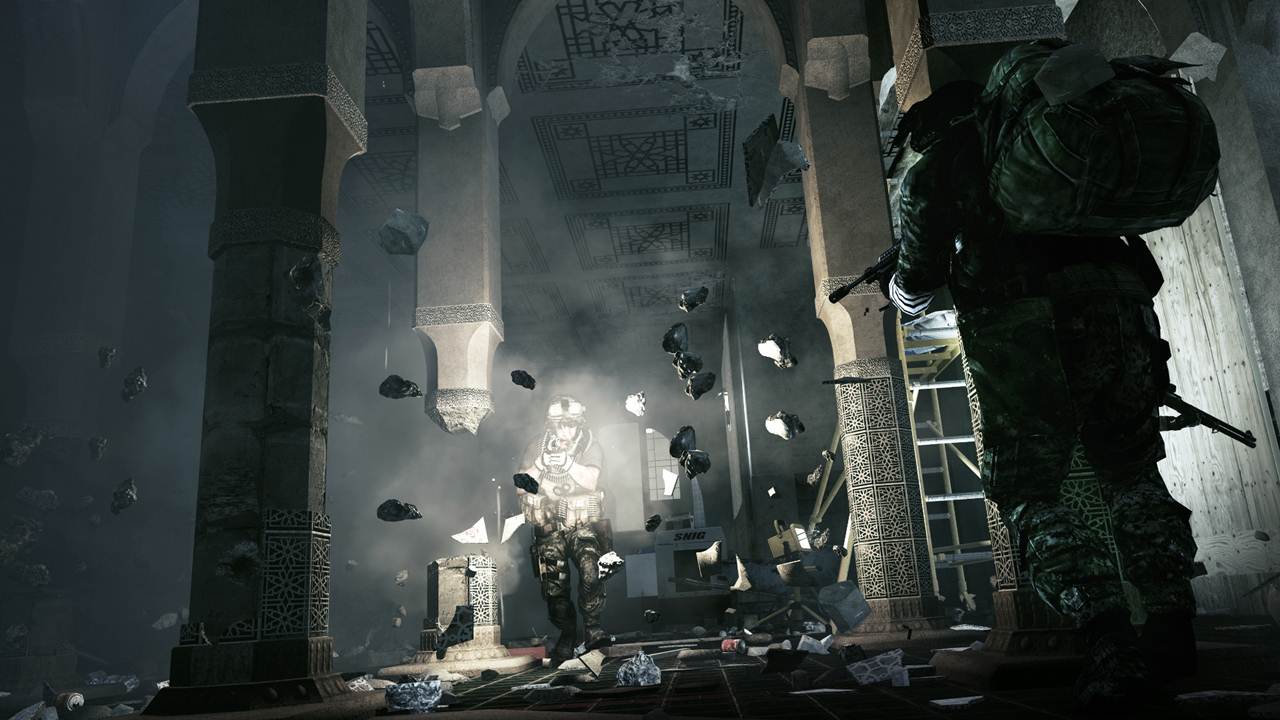 DICE is apparently starting to slowly move away from supporting Battlefield 4 in order to better focus on Battlefield 5. David Sirland, producer at DICE LA announced on Twitter that the company is going to stop adding content to the Battlefield 4 CTE. At the same time that he made that statement, he also went out of his way to make sure people knew that doesn’t mean the servers are actually being shut down.

What this announcement does mean is that DICE isn’t going to be making new content for Battlefield 4 anytime soon, or even anymore. While Sirland didn’t specifically say that DICE is going to be leaving the Battlefield 4 CTE in the dust in order to start working on Battlefield 5, that appears to be the reason they would make such a move. While we don’t know a ton about what the next game is going to bring, there has been a lot of talk about this title being one that makes  a return to a more military setting. In fact, the biggest rumor is that the game is going to be set in World War I.

For those who are still having plenty of fun with Battlefield 4,  they may not have to wait all that long before they’re able to get their hands on the next chapter in the long running series.