It’s been said to have a return to a military setting. 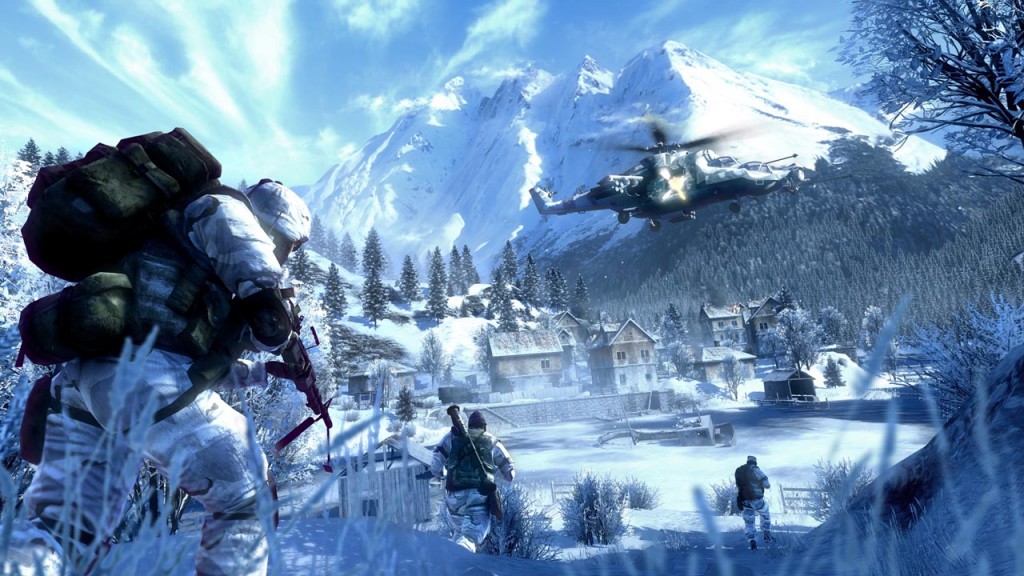 It was just last week that rumors about a potential Battlefield 5 or Bad Company 3 was in the works, thanks in large part of an IMDB listing. While the particular source was dubious enough that there were some if wondered it was some kind of prank, it turns out the company has now confirmed that they are indeed working on another title in the Battlefield series.

DICE development director Dan Vaderlind was the one to spill the beans, and he did it in the way that so much other video game information is coming these days. Vaderlind made it very clear on Twitter that while there are people who are still working on Star Wars: Battlefront, now that the game has launched, there are members of the DICE development squad that are going to be moving onto other projects, including another Battlefield. “Now that we’ve shipped Battlefront and a part of the team continues to work on it, I am moving on to another project, the next Battlefield.”

There hasn’t been a ton of information released about the game just yet, though there is of course the apparent setting of Japan thanks to that IMDB listing. EA has previously said the next game in the series would be going back to a military setting, after having a cops and robbers theme in Battlefield: Hardline. We also don’t have an official release date for the next game but Electronic Arts had previously said they would like to have it out during the Holiday season of 2016.