Battlefield 5 Reveal May Be Coming May 23

More details to follow at E3, at any rate. 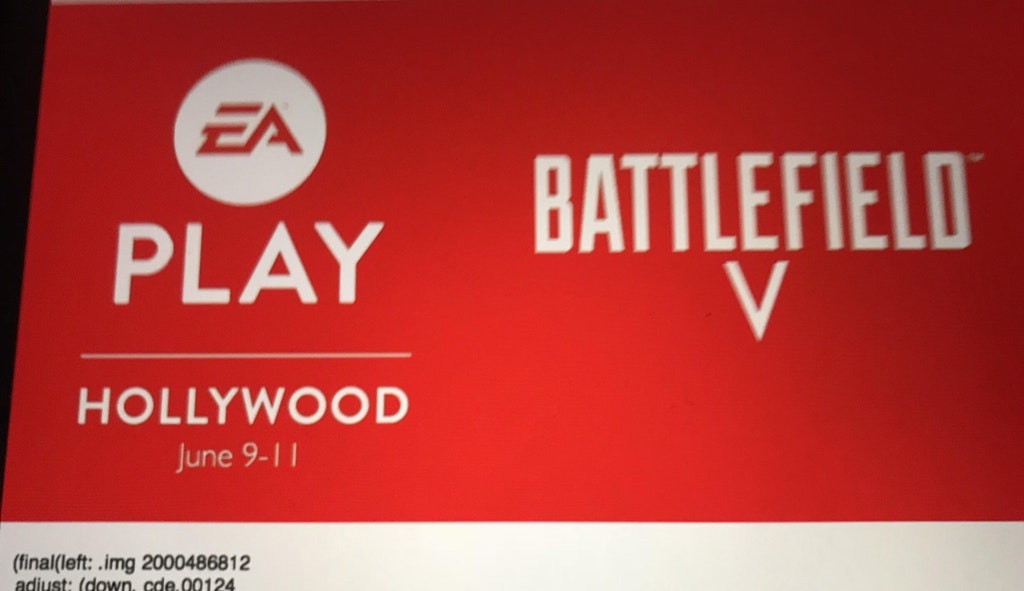 EA and DICE usually reveal specifics on their new Battlefield game around mid-May every year- which means we’re about due for them to take the wraps off, at least to some degree before a full blowout follows next month at E3, Battlefield 5. But so far, there hasn’t been any movement on that front.

Now, thankfully, we may have some indication of when to expect news on that front- apparently, some really devoted series fans have uncovered a teaser website after solving an easter egg found in the Fort Vaux map in Battlefield 1. The website has a #Battlefield5 hashtag, as well as the May 23 date- given that Battlefield 5 is categorically not releasing on May 23, that has to be the date for when we can expect the reveal for the game.

Of course, full and further details will be reserved for E3, I imagine- but even having an official name and a look at the setting for this new game should be exciting enough, in any case.