"This is just the beginning." 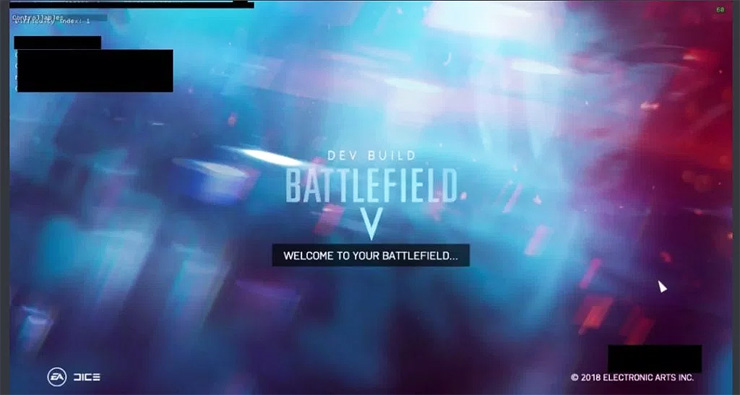 Some dedicated fans recently found an easter egg that in Battlefield 1’s Fort Vaux map that led to a secret website teasing the upcoming (and as of yet officially unannounced) Battlefield V. DICE have now responded to these fans in morse code on their official Battlefield Twitter page, and in the process have teased Battlefield 5 yet again.

The string of morse code tweets when translated (via VG247)  says: “Good work, but this is just the beginning. The Battlefield will never be the same.” Which is as tease-y as a tease can possibly be. But yeah, DICE are definitely gearing up for something big on May 23, when they officially unveil the next Battlefield game.

Battlefield V – or whatever it will be called – will launch in October this year for the Xbox One, PS4, and PC. There are no other details on the game yet, but we expect that to change not long from now, with even more details set to be revealed at this year’s E3. Stay tuned to GamingBolt for continued coverage. 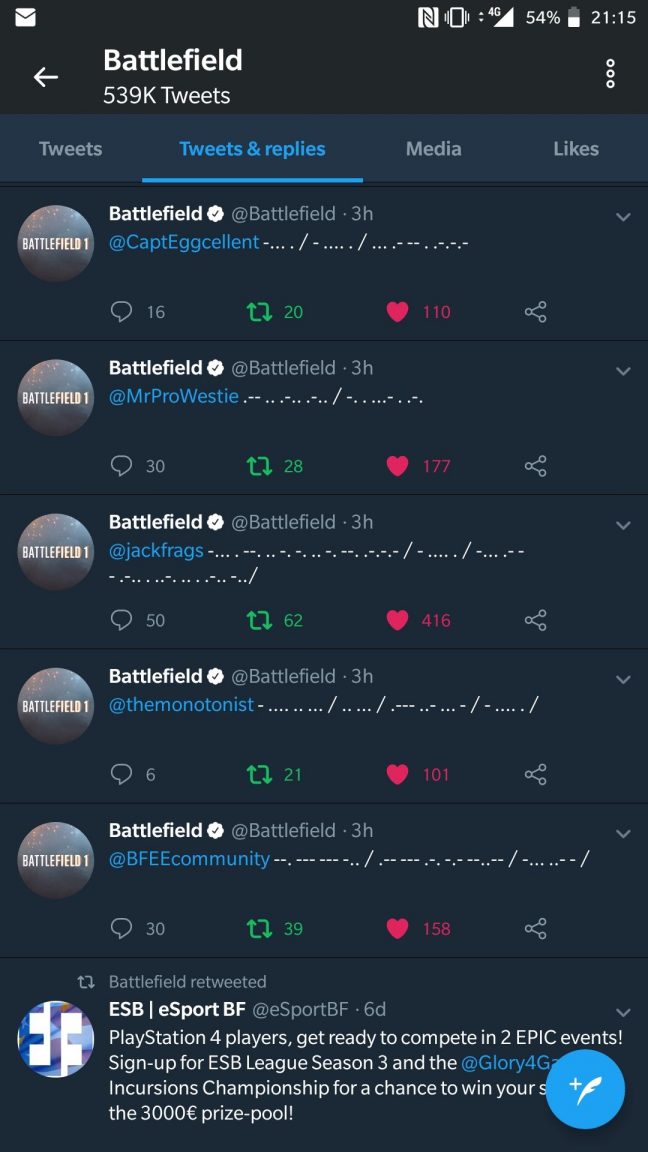