Alleged leak hints at a far different Battlefield game than we are used to.

Battlefield 5‘s existence is confirmed as much as an unannounced game’s existence can be- and it is widely speculated to hit later this year. Meanwhile, new rumors keep cropping us that tell us more about what kind of game we can expect with DICE’s fifth outing- such as this newest leak, which hints at a very different Battlefield game than any we have had yet.

The rumor comes from YouTuber IceManAuz, who apparently had an anonymous insider approach him. According to the rumor, it seems as though weather will have a big role to play in the game- so much so that battles could be affected by weather conditions such as storms or tornadoes. The game is apparently going to be set in a future North America, and will see the government wrestling with a military coup. Extremely importantly, it appears as though the protagonist this time around will be female- a refreshing change for a genre traditionally marked by having generic white male protagonists.

Some work in progress screenshots of North American locations where the game will be set were also shared, which you can see below. Battlefield 5 is due out on PS4, Xbox One, and PC later this year- allegedly. Hopefully, we will learn more about it at E3 this year. 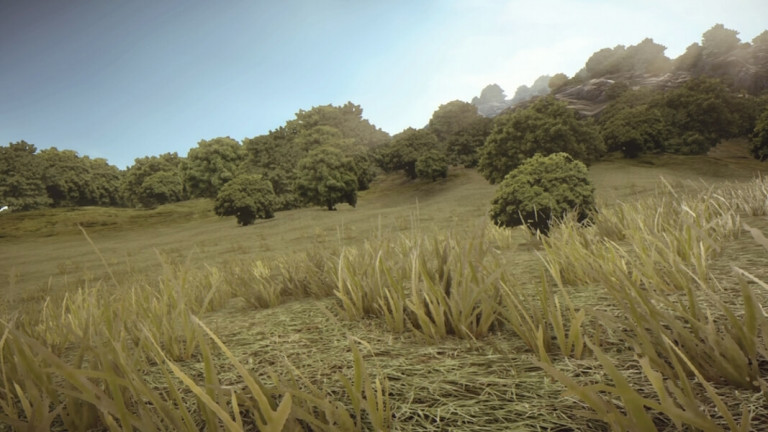 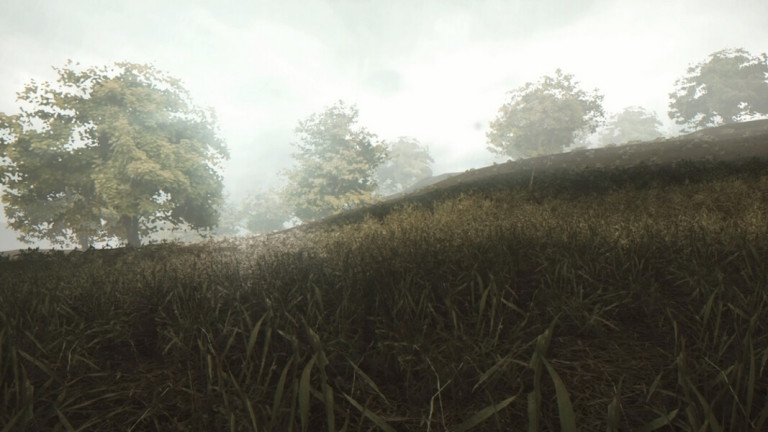