It seems to be a remarkably restrained implementation of microtransactions thus far. 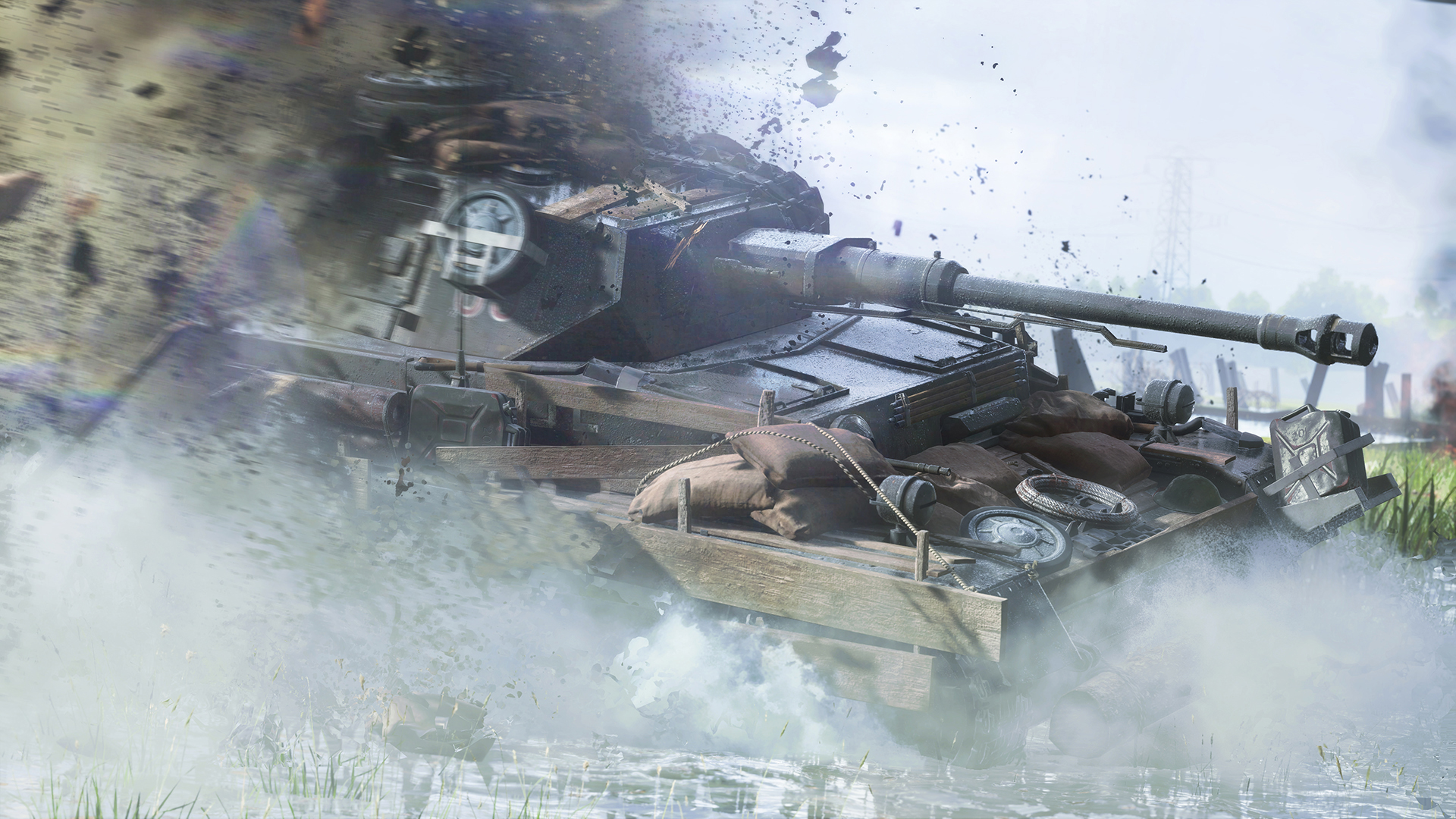 Presumably in a bid to turn around Battlefield 5’s performance, EA and DICE will be adding premium, paid currency to the game starting tomorrow, April 4. The currency is called Battlefield Currency, and you can use it to purchase cosmetics, elite sets, and time savers. Cosmetics and Elite Sets are both entirely cosmetic, in spite of their separate nomenclature, and can be used in multiplayer modes. Mostly, they are for you to show off your cool character and backgrounds.

Time savers are just that—you’re paying to bypass grinding, by getting more XP, unlocking multiple tiers, and so on. It is important to note that there are no loot boxes involved here—you get what you pay for, and nothing more. Common, Uncommon, and Rare cosmetics can still be earned in-game using currency you get from pure gameplay.

So for now, it’s a reasonably good implementation of microtransaction, as these things go. Battlefield 5 is available on PS4, Xbox One, and PC. The game’s battle royale mode, Firestorm, recently went live.