A deleted tweet from an EA employee suggests that a closed alpha may be on its way. 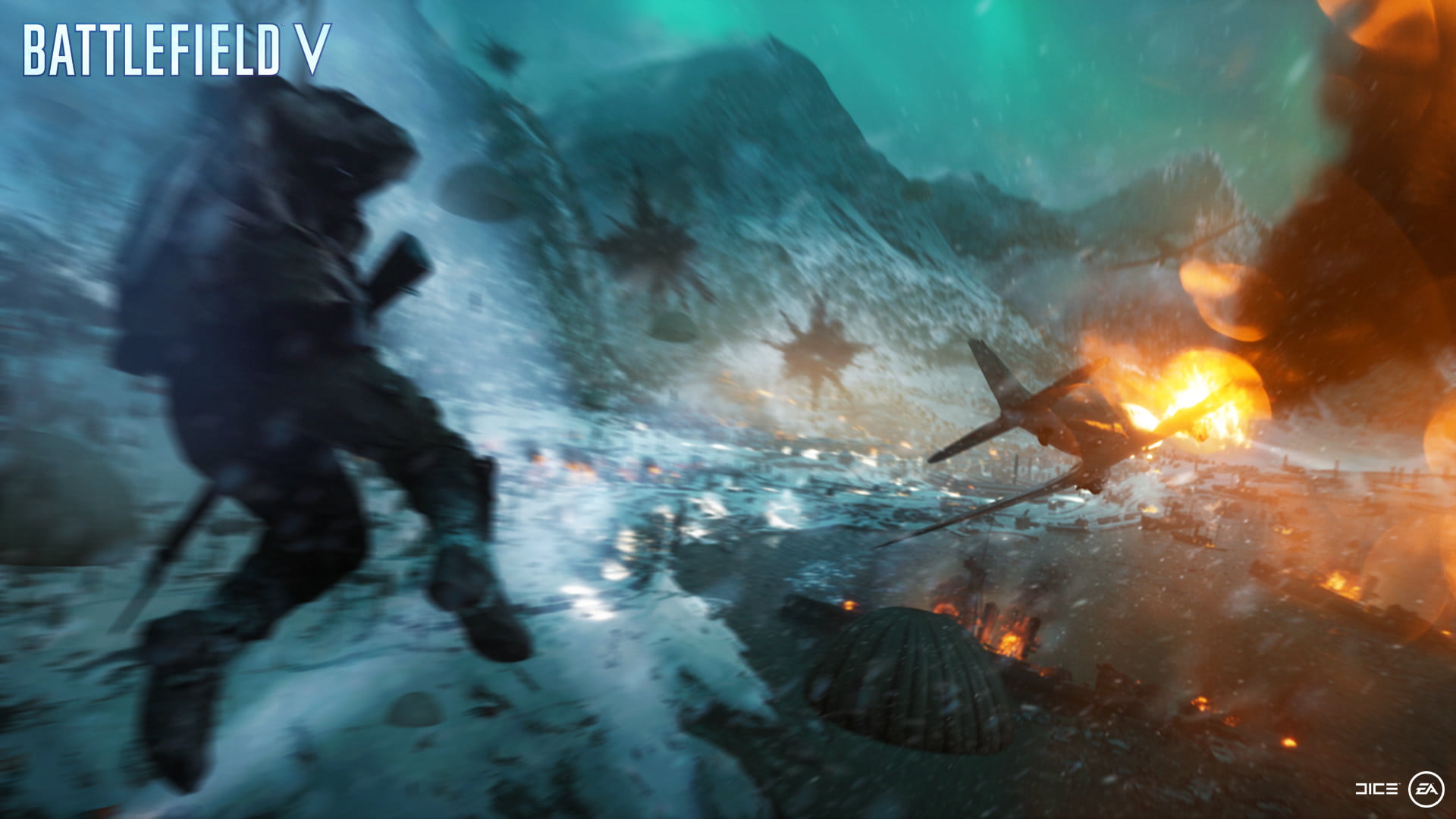 Battlefield V is launching in October, but EA announced during E3 week that the game would also receive a beta (at least on Xbox One and PC) before that happens. However, new information suggests that there’s going to be an alpha for the game pretty soon as well.

Jim Hejl, who is a principal software engineer over at EA, recently put up a tweet that claimed that there will be a closed alpha for the game, for which codes will be given out to players, and that more details will be arriving on it soon. Interestingly, and not all too surprisingly, the tweet has since been deleted, but not before it was put up on Reddit. “There will be a Closed Alpha for Battlefield V,” Hejl’s now-deleted tweet said. “You’ll hear more about it later this month. I will have a block of codes and we’re gonna have a “Content Creation Contest” to give them away!! Prepare to get creative.”

That definitely sounds interesting, and if indeed it is true (and it seems likely that it might be, given the circumstances), there’s bound to be official word from either EA or DICE on this pretty soon. Stay tuned to GamingBolt for any updates on the matter.