According to the vice president of marketing at EA, the upcoming entry to the NFS franchise, Need For Speed: Hot Pursuit, was inspired by the shooters Call of Duty and Battlefield.

And although this probably doesn’t make any sense, he later on explained it by saying, “That really inspired the in-cockpit action you saw in Shift, to make people feel what the real driving experience is like.”

“We talked about it being first-person driving instead of first-person shooting – the impact you feel in a race car is not dissimilar to taking a bullet in Battlefield. That inspired the in-cockpit action; it’s violent and aggressive.” he added.

“Another thing we took away from Battlefield and COD is how smart and addictive the online play, you’ll see a lot of that in Hot Pursuit – a big focus of that game is on social connection.” 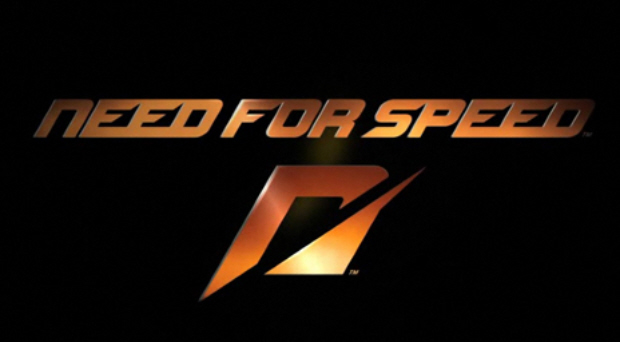