Today EA DICE announced that the Battlefield Bad Company 2 multiplayer Beta would be released exclusively on the PS3 on November 19th. The post included ways to get into the beta including pre-ordering the game at select retailers or through sites such as IGN or Gamespot. 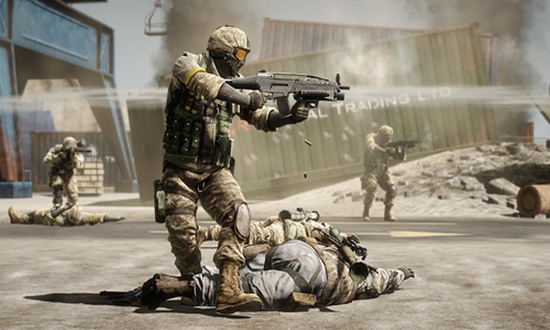 EA DICE’s website featured a similar post, but they also addressed other betas. In December PC gamers will be able to participate in an open beta and early next year Xbox 360 owners will get access to a multiplayer demo. Battlefield Bad Company 2 will be available in North America on March 2, 2010 and in Europe on March 5, 2010.