EA DICE is releasing the Battlefield: Bad Company 2 demo on the US PlayStation Store tomorrow.

The demo will feature multiplayer map Port Valdez, essentially vehicle-focused, allowing up to 24 players. The map will also feature lots of intense infantry combat with waterline and a great oil industrial landscape in the sorroundings. Sounds total carnage!

Battlefield: Bad Company 2 is releasing in North America on March 2nd and in Europe on March 4th. 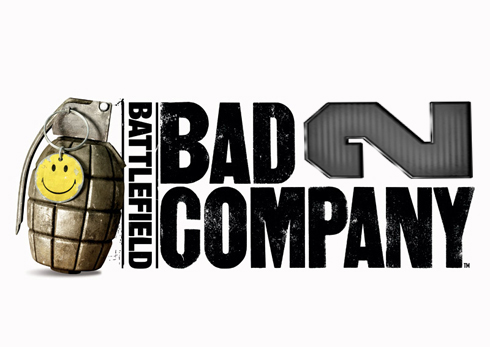