So the third map pack for Battlefield: Bad Company 2 was originally set to be released sometime this April and it is once again free as long as you have entered your VIP code that comes with every new copy of the game.  When I say ‘free map pack’, I mean the trend that DICE is continuing with just making maps already in game, available to play in other modes.  Map pack 3 will be exactly that, making Nelson Bay  available for play in Squad Deathmatch and Laguna Alta available to play in Squad Rush.  The April date that was shown in the in-game store for its release has been removed, but we can expect to see it coming very soon. 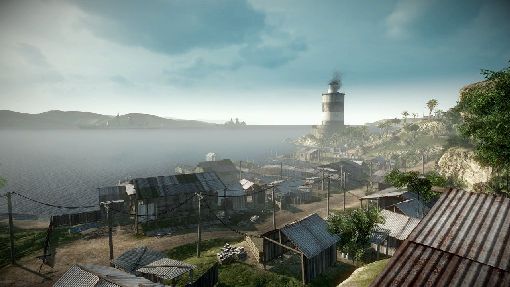 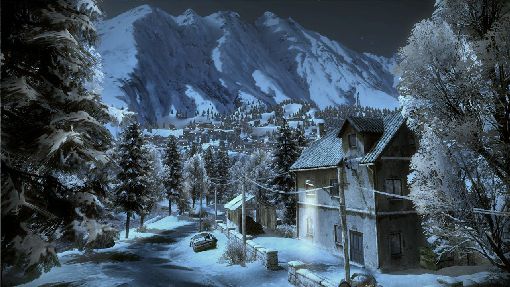