New details and screenshots from the game can be found on its Play Store page. EA has previously said the mobile shooter is planned for 2022. 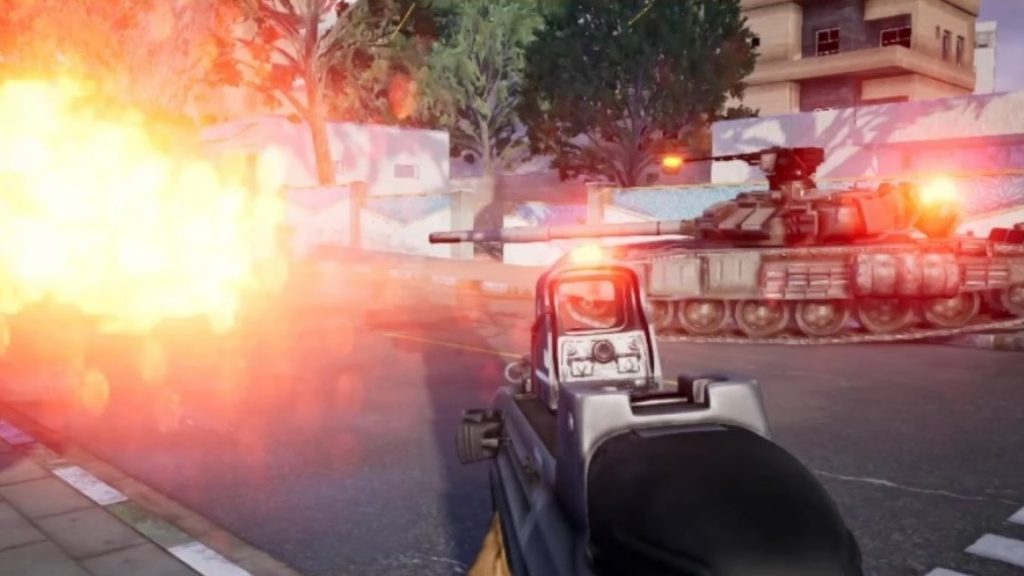 EA announced earlier this year that a new standalone Battlefield game was in development for iOS and Android devices, with a launch scheduled for 2022. Playtesting for the mobile shooter is about to begin soon, and ahead of that, the game’s page has gone live on the Google Play Store, revealing new details and screenshots for it.

The game promises “the same wild situations and explosive spectacles Battlefield is famous for” across a variety of game modes, including multiplayer and objective-based modes, while you can also expect large-scale destruction, though it remains to be seen exactly how that will be replicated on mobile devices. Where maps are concerned, you can expect both new and familiar locations.

A variety of weapons and gadgets will also be featured, as well as various vehicles to use during combat, including ATVs and tanks. As you’d expect from a Battlefield game, you will be able to choose between four character classes- Recon, Assault, Medic, and Support. There’s also mention of customizable loadouts, upgrades and progression, specializations, levelling up your squad, and more.

There is, of course, no release date mentioned for the game, but we’ll likely be hearing more about Battlefield Mobile in the coming weeks and months, so stay tuned for that. 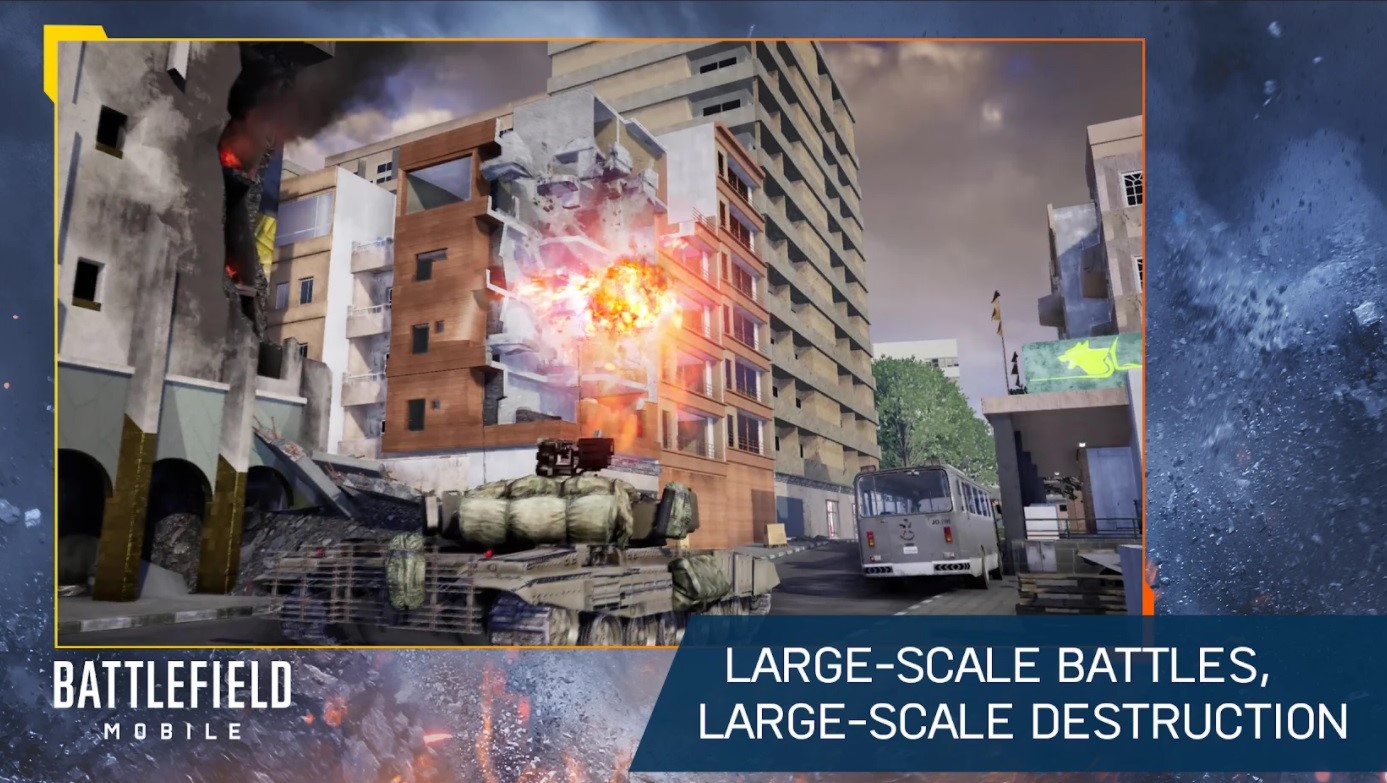 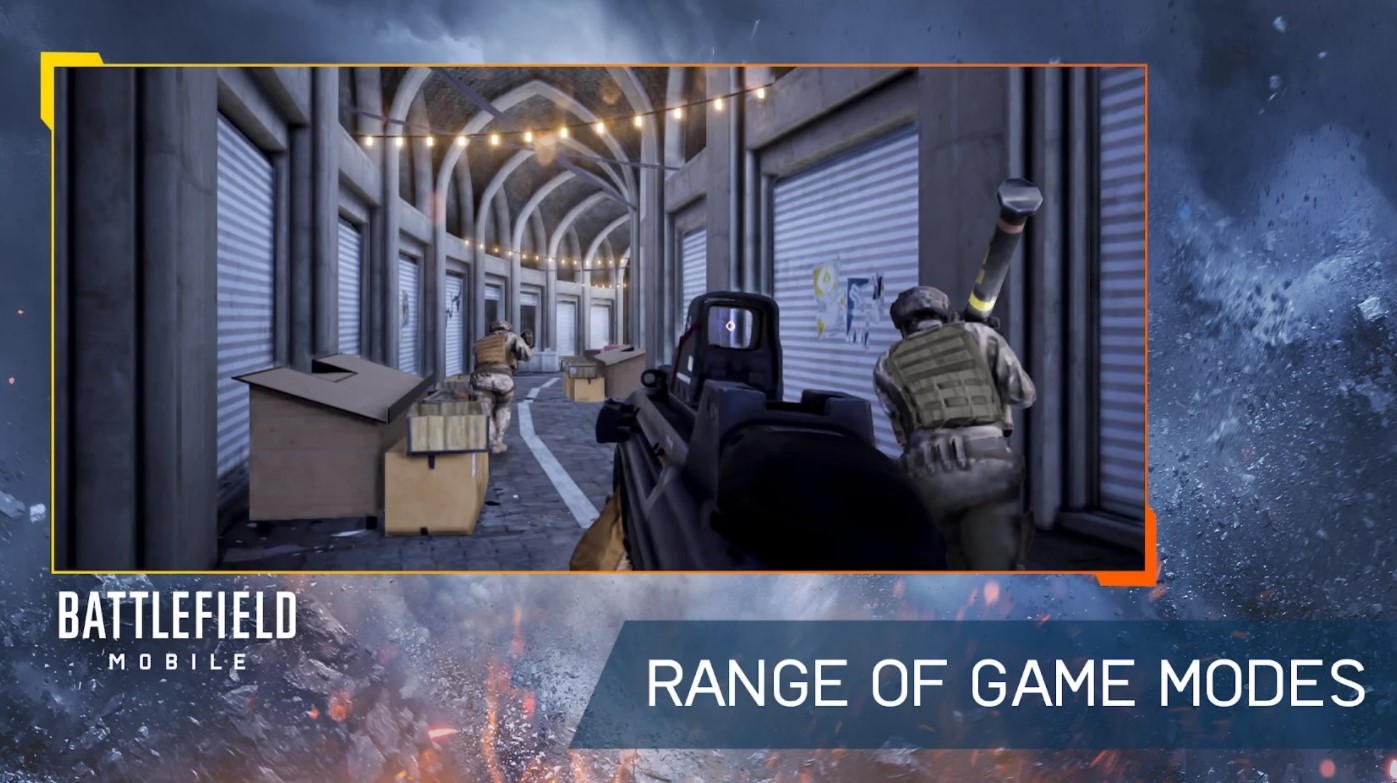 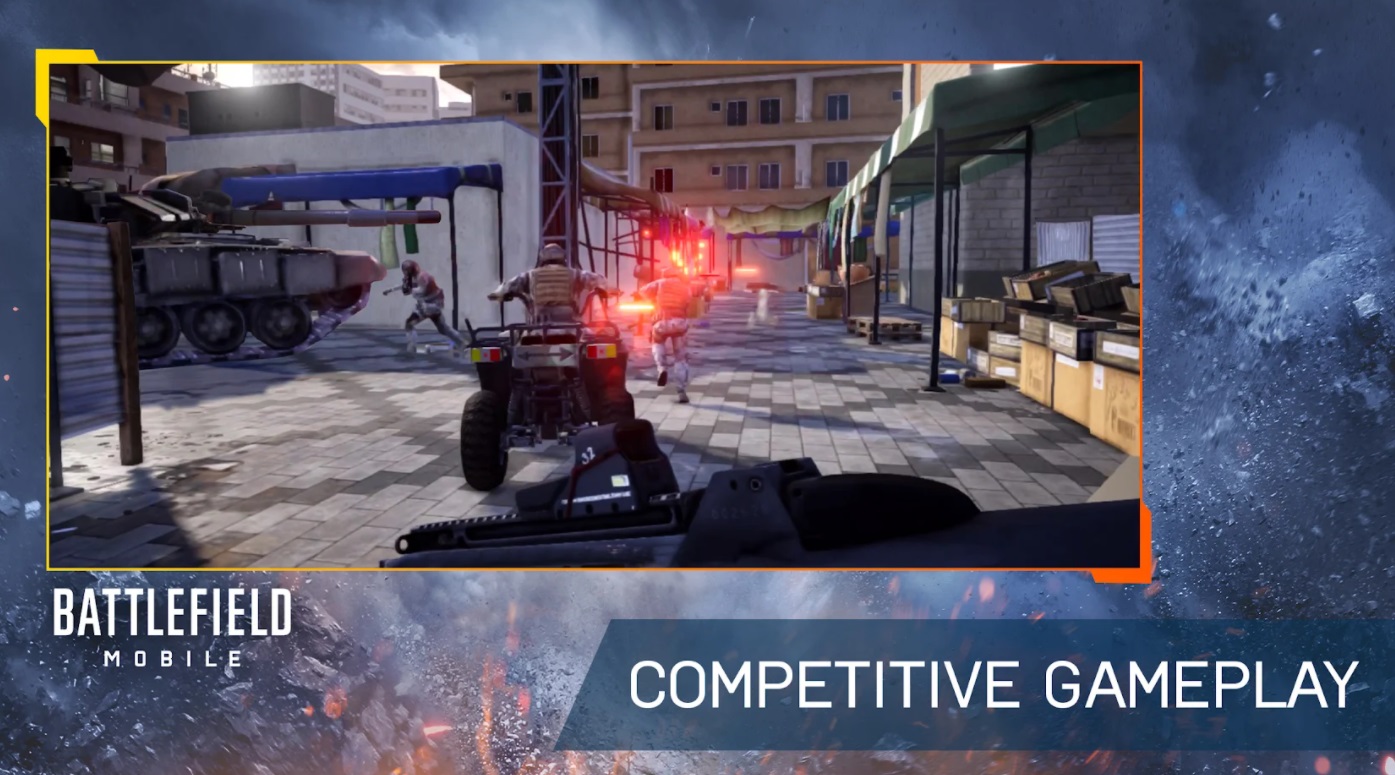 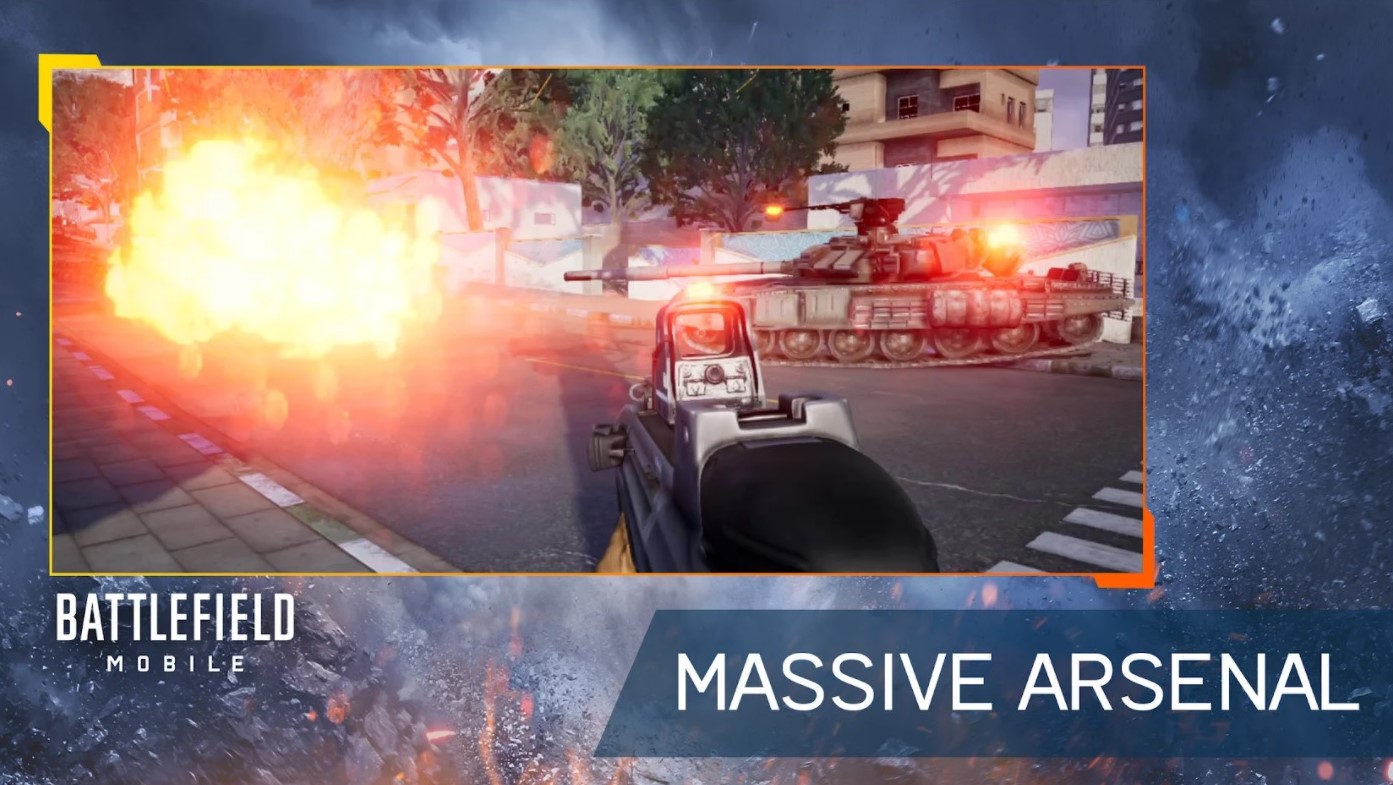 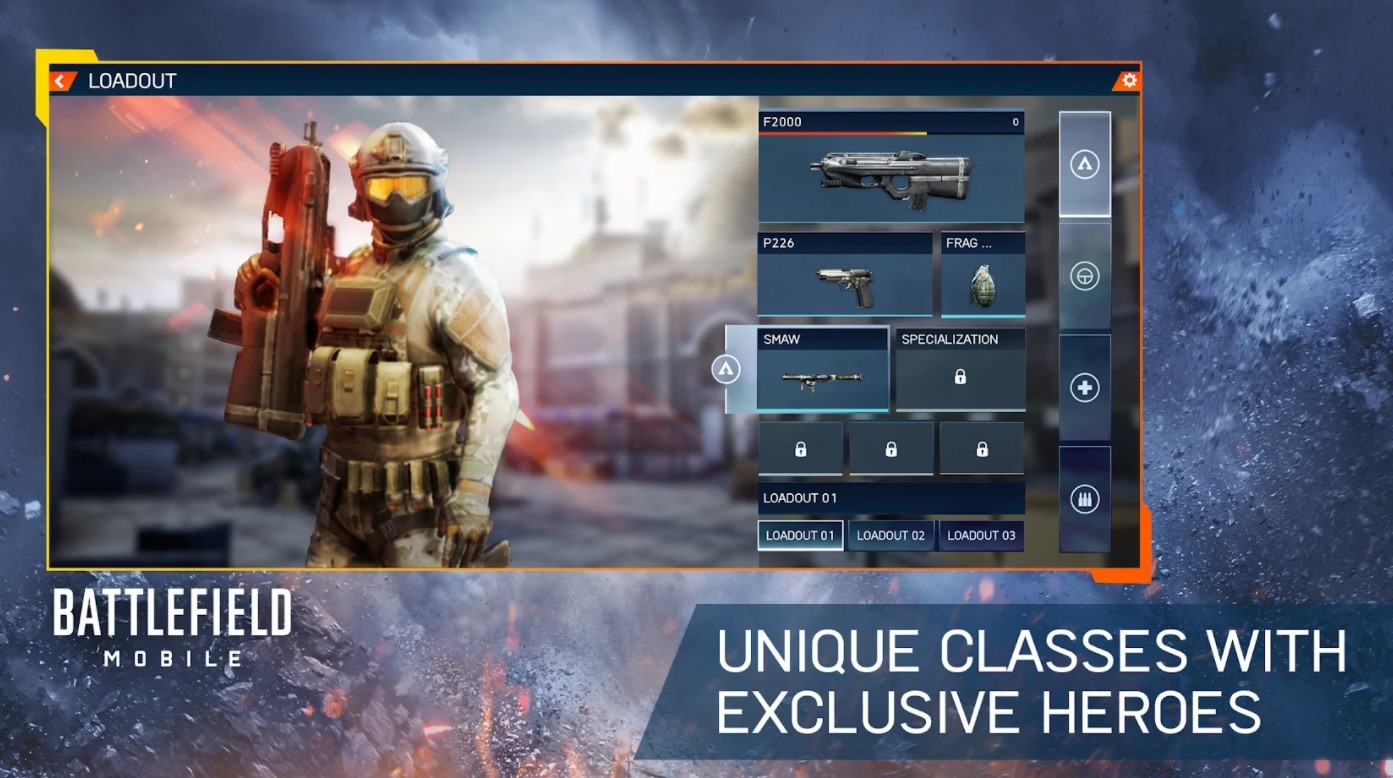