DICE is “just getting started” with Battlefield 1. 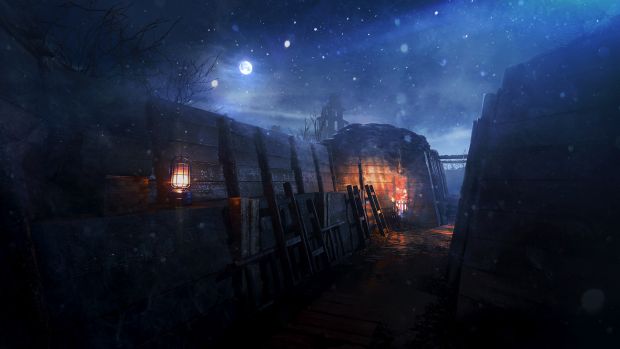 Following its fiscal year results, Electronic Arts CEO Andrew Wilson addressed investors in a conference call and shared plans regarding Battlefield 1. Wilson noted that new experiences would be coming in fiscal year 2019 and beyond. This seems to indicate a new Battlefield game by October 2018 or later.

However, Wilson said that Battlefield 1 was “just getting started” and that there was mroe to come. “Every Battlefield 1 player will have more ways to play throughout the year, with continual game updates, new maps, and three more expansion packs adding new armies, regions and battlegrounds available to the whole community.

Later, CFO Blake Jorgensen noted that there would be more content coming, that too for non-DLC owners. “We’re not going to disclose attach rates because they’re becoming less and less meaningful, particularly in a world of live services. And you’ll see some changes to our approach, particularly with Battlefield and Battlefront over time that makes those DLC less important because it’s ongoing content that’s being delivered.

“I will say, you’ll also see a lot of content delivered to the broad community for Battlefield, not just for the DLC owners going forward, which I think will continue to make those numbers a little less meaningful.”

Battlefield 1 will be receiving some new paid DLC in June with In The Name of the Tsar so stay tuned for more information on that.