Bayonetta 1 is Getting a Standalone Physical Switch Launch This September

Nintendo says pre-orders will only be available for a limited number of copies for the physical version, and only at select retailers. 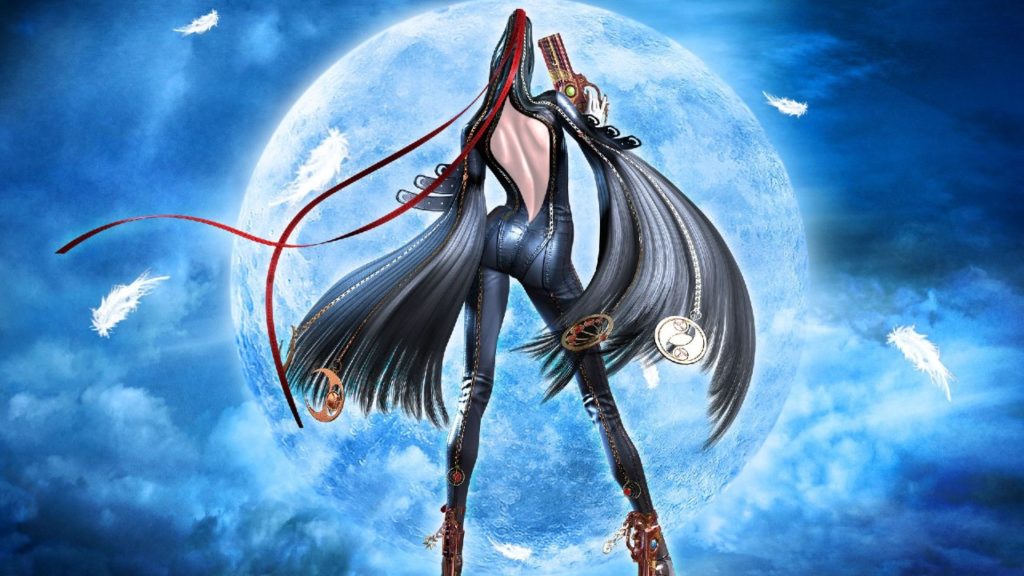 Nintendo and PlatinumGames have finally confirmed the launch date for the long-awaited Bayonetta 3, while a special edition of the game has also been unveiled. To go alongside that, Nintendo is taking the opportunity to celebrate the series in other ways as well- more specifically with a special relaunch of the original Bayonetta.

PlatinumGames’ classic action title has been available on the Nintendo Switch since early 2018, but until now, only as a digital release. It’s been announced that on September 30, Nintendo will also launch a standalone physical version of the original Bayonetta, which will retail for $29.99. As per Nintendo, the game’s pre-orders will only entail a limited number of copies of the physical release, and will only be available at select retailers. More details on the same will be coming at a later date.

Bayonetta 3, meanwhile, will launch exclusively for the Nintendo Switch on October 28.