Bayonetta 2 announced for the Wii U, will be exclusive 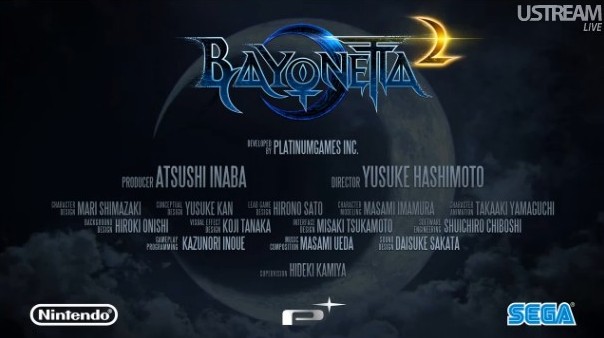 Bayonetta 2 has been announced for the Wii U, exclusively for the Wii U I mean. The game was announced during the Nintendo direct event where plenty of information was revealed about the console.

“The gamepad will cost $150 apparently, which was expected after the Japanese pricing. The console will launch on November 18th in the US, just in time for the Call of Duty Black Ops 2 launch which will hit the Wii U as well.”

You can check that news over here.