New information to be revealed. 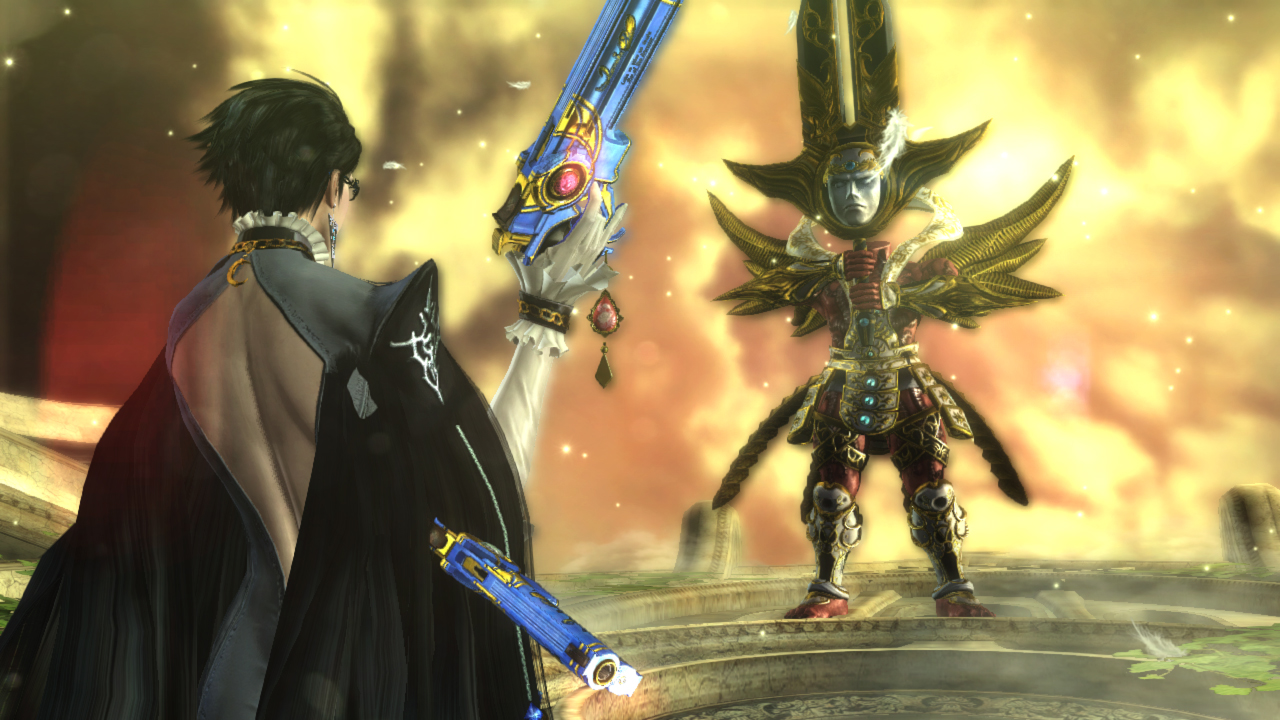 Bayonetta 2 is the subject of Nintendo’s next Nintendo Direct broadcast, announced for September 4th and in which new information about the game will be shared. The presentation is set for 3 PM PST/6 PM EST/11 PM UK and you can watch it here when it goes live.

Developed by Platinum Games, Bayonetta 2 follows the fabled bullet witch as her best friend Jean has her soul dragged down to Hell following a botched summoning. It’s up to Bayonetta to save her with the help of some new weapons and abilities, including flight.

Bayonetta 2 is currently slated to release on the Wii U and will be out on October 24th for North America. Some retailers will also provide a free port of the original Bayonetta as a bonus offer. Are you looking forward to Bayonetta 2, especially since it’s one of the Wii U’s biggest third party titles this year? Let us know in the comments.