Go to Hell, literally, this October.

The bullet witch is back and will apparently be travelling to Hell to save a friend of hers as Bayonetta 2 was showcased at today’s Nintendo Direct presentation. The Wii U title, in development at Platinum Games, will see much of the series trademark action (and horribly cheesy story-telling) return with some new additions such as new weapons, new wings for Bayonetta to navigate aerial battles and much more.

It also seems that Bayonetta 2 will be releasing in October 2014 for the console making for an even more crowded month than we initially thought. It will have to contend with the likes of Dragon Age: Inquisition, Middle-Earth: Shadow of Mordor, The Evil Within, Assassin’s Creed Unity, Battlefield: Hardline and many, many more titles across the board.

Nonetheless, what did you think of the new Bayonetta 2 footage? Let us know in the comments below and share your thoughts on Nintendo’s E3 conference as well. 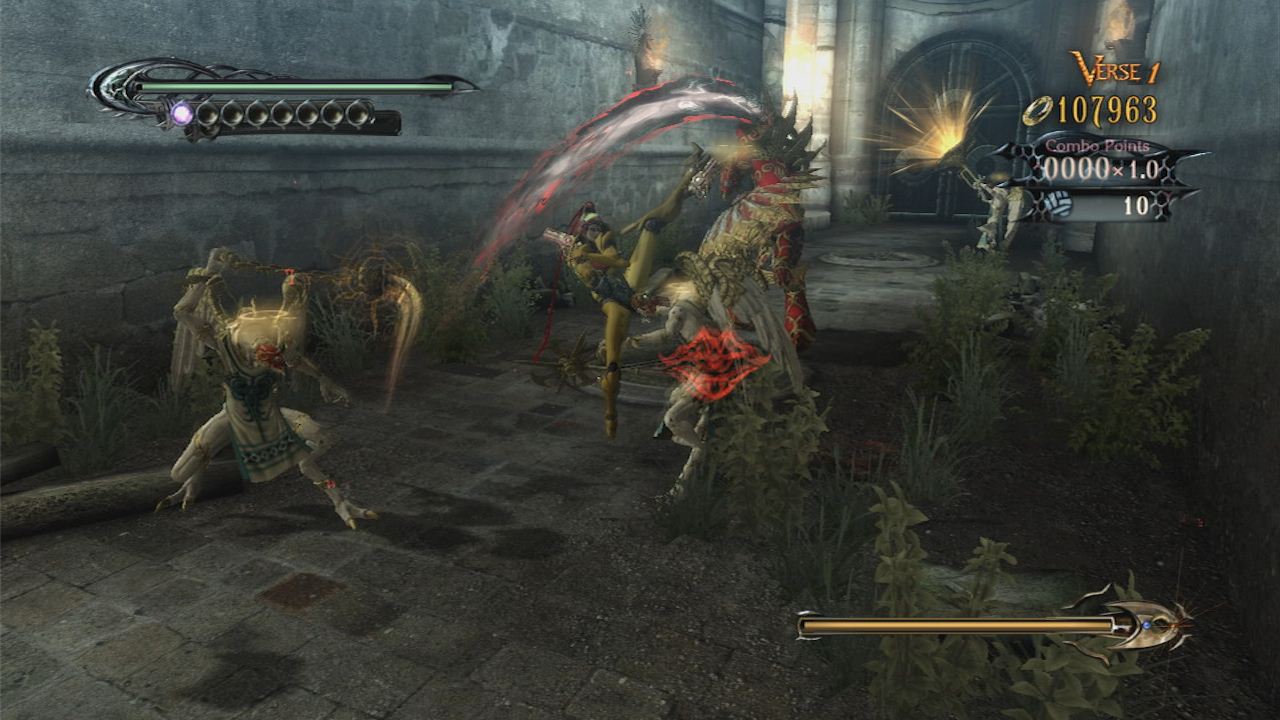 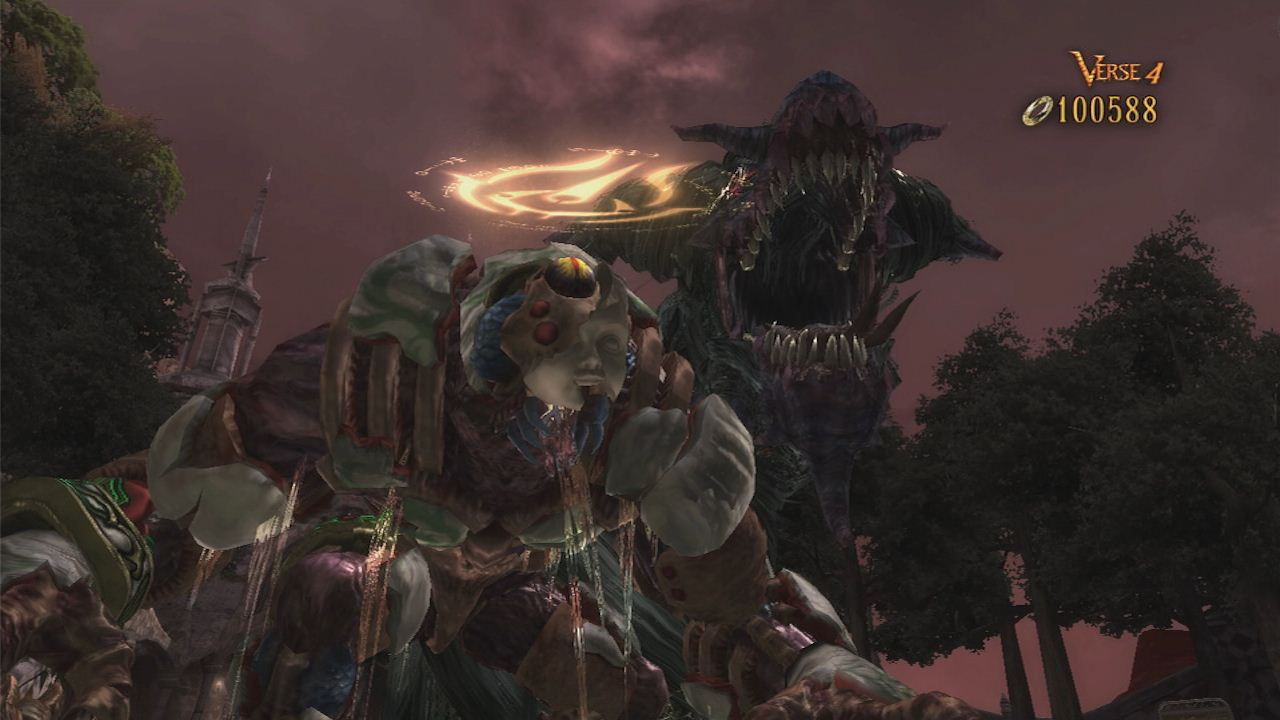 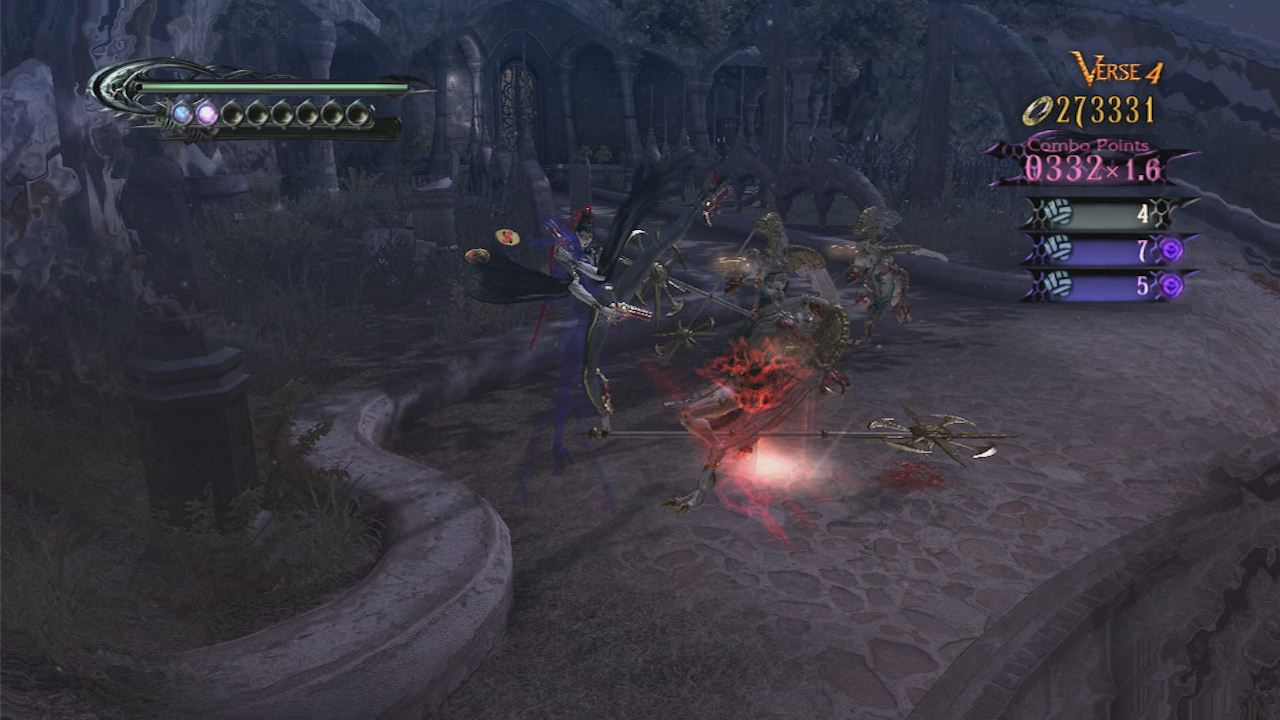