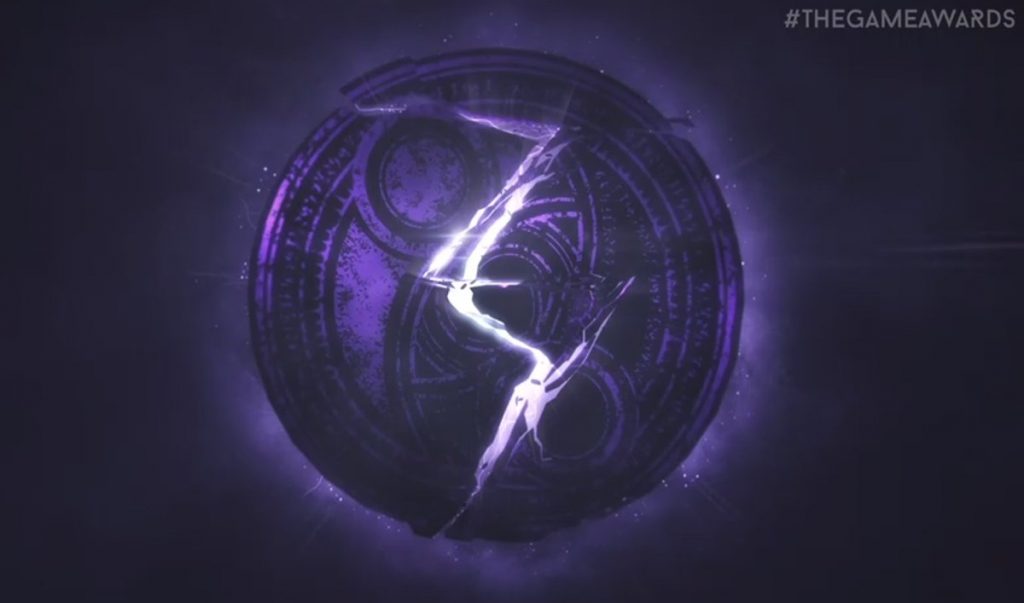 Nintendo dropped the bomb at The Game Awards today, announcing that Bayonetta and Bayonetta 2 are both going to be coming to the Nintendo Switch, now with support for local co-op thanks to Switch’s spontaneous support for local multiplayer. Both games will be available on the Nintendo Switch in February 2018, indicating that Nintendo has absolutely no intent of letting its relentless pace of game releases for its system stop.

But that wasn’t all, either- Bayonetta 3 has also been announced, confirmed, as coming exclusively to the Nintendo Switch. At this point, it makes sense that it is sticking with Nintendo- after all, Bayonetta 2 existed specifically because of Nintendo funding it. Presumably, they got the right of first refusal for Bayonetta 3 as well.

We don’t know much about Bayonetta 3 yet- but given how fantastic 1 and 2 were, we have every reason to be excited. I recommend playing through those to prepare yourself for the next entry in the top action game franchise on the market at the moment.