Ahead of the action titles imminent launch, PlatinumGames and Nintendo have released two new trailers showcasing plenty of gameplay. 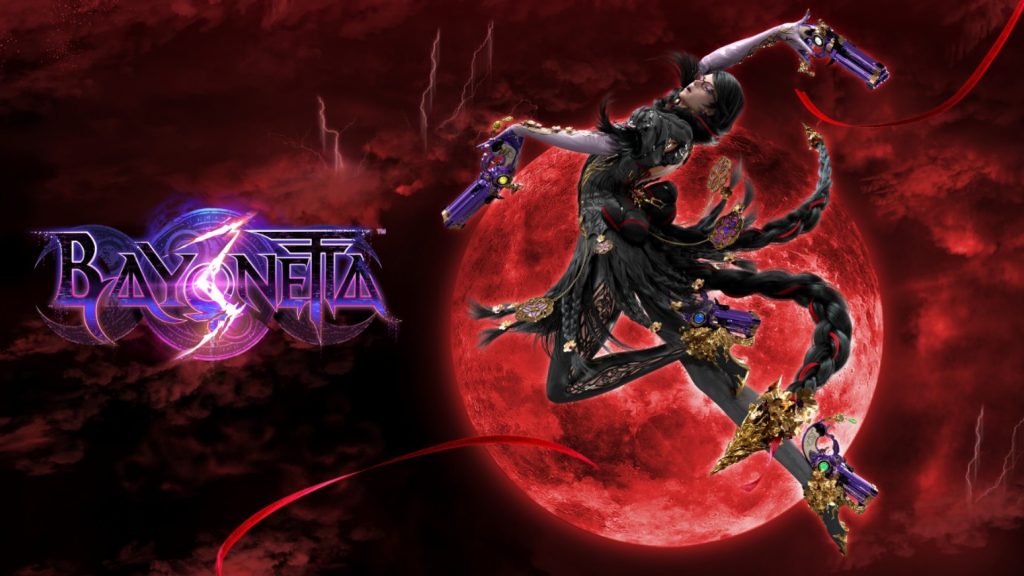 The next few weeks are packed with a barrage of major new releases, and for a good chunk of Nintendo Switch owners, one of the most eye-catching upcoming games is PlatinumGames’ long-awaited Bayonetta 3, which is finally launching later this month after years of anticipation. Ahead of its release, Ninendo has released a couple of new trailers, and they’re both quite meaty.

There’s the amusingly titled “Bayonettas Everywhere?!” story trailer, as well as an overview trailer (though the latter is only available in Japanese for now). At over four minutes and five minutes in length respectively, put together they show plenty of footage from the game, including a healthy dose of combat, gameplay footage showing new playable character Viola, several summons, enemy types and bosses, and of course, several versions of Bayonetta from across the multiverse. Check out both trailers below.

Bayonetta 3 launches exclusively for the Nintendo Switch on October 28.