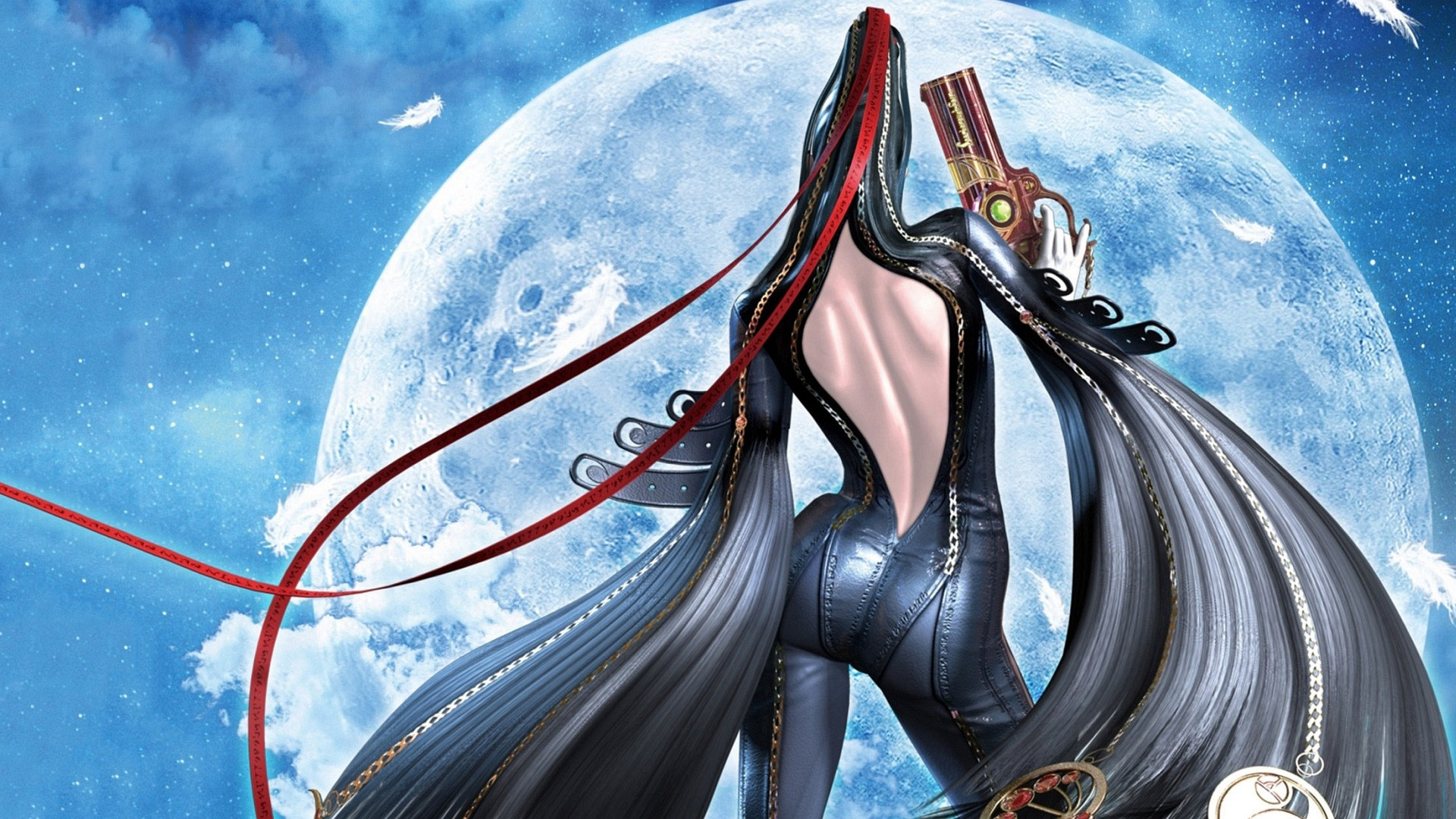 While the early years of PlatinumGames weren’t financially successful, the studio did still produce some fantastic games. It was a time when spiritual successors of classic titles were produced, as well as original titles that were filled with creativity and action. Two such games were Bayonetta and Vanquish, and both are getting some makeovers for current systems.

The listings for both games were found earlier via the Microsoft Store. It now seems a teaser called the 10th Anniversary Trailer has leaked early via YouTube user Shih Jing Jhang. It’s unclear how and where it was obtained. While only the Xbox logo is visible at the end, odds are that it will come to both the PS4 and Xbox One. Take a look below.

Both games are fantastic action titles well worth revisiting, and Bayonetta at last got a second chance thanks to Nintendo. The Microsoft listing for the remasters are slated for February 2020. Now the wait for the official announcement begins.