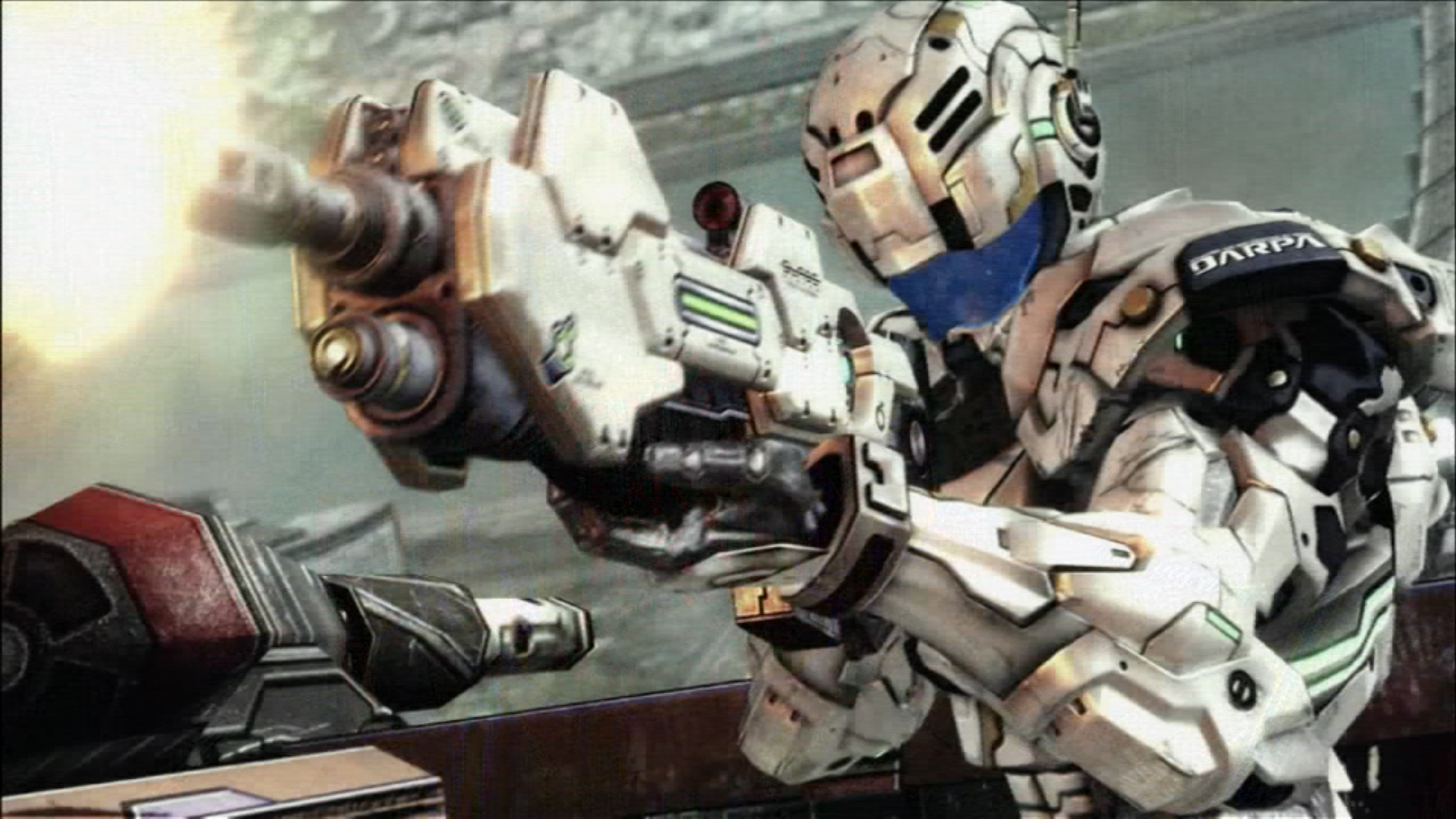 Over the last week, there have been multiple leaks for remasters of PlatinumGames’ excellent action titles Bayonetta and Vanquish on the occasion of both their 10th anniversaries, and recently, thanks to a leaked trailer, the leaks were all but confirmed. Now, Sega have officially announced Bayonetta & Vanquish 10th Anniversary Bundle for the PS4 and Xbox One.

Priced at $39.99, the bundle will, of course, include both games, remastered for current gen consoles. Meanwhile, on the PS4 Pro and the Xbox One X, both titles will run at 4K and 60 frames per second, which should be particularly exciting, giving the kind of games these two are. The physical release on both consoles will come with an embossed steelbook case as well.

The bundle launches on February 18, 2020, and is definitely something you should pick up if you’re a fan of action games. If nothing else, it’s a great chance to dive into the criminally underrated and often overlooked Vanquish- this, incidentally, is the first time the shooter is going to be available on current gen platforms.