“Be The Zombie” Mode Announced For Dying Light Early Purchasers 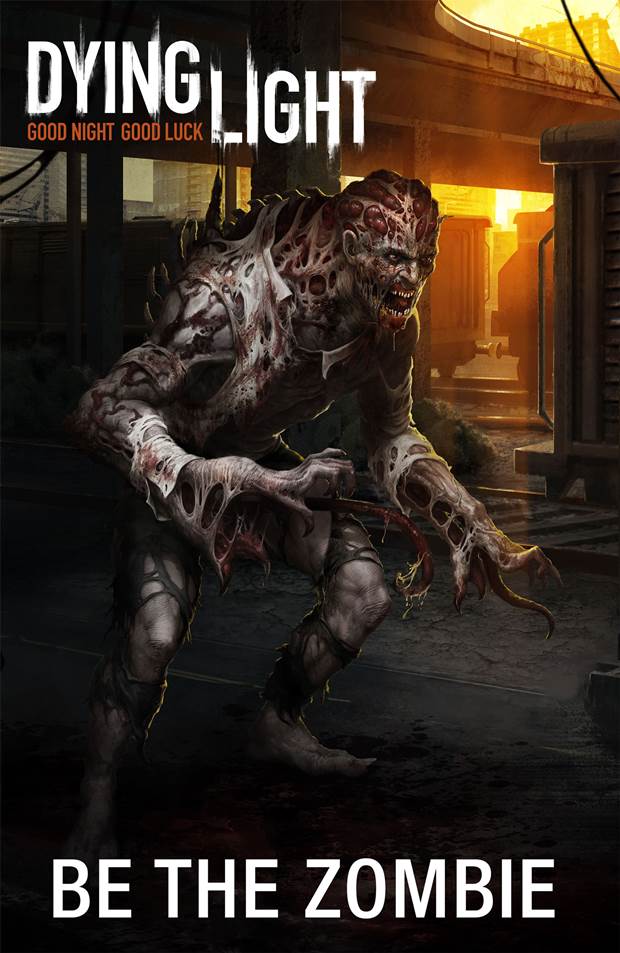 A new game play mode was announced today by Warner Brothers Interactive Entertainment, which will be available exclusively to fans in North America who pre-order Dying Light: “Be The Zombie” mode.

“Be The Zombie” mode is more or less exactly what it sounds like: Players will be able to engage in a specialized PVP mode as zombies.

In this PVP mode, players will be able to stalk their friends as the Night Hunter, which is a zombie with unique abilities, such as superhuman speed, a tendril-grappling hook, special attacks and a whole host of other abilities. The Night Hunter only emerges at night to protect zombie hives from the invading humans. A fun protagonist twist on the classic zombie tale.

Engaging in the “Be The Zombie” mode will net players experience points, which they can use to build and develop their Night Hunters by advancing along the unique skill tree. Additionally, playing in this exclusive PVP mode will unlock other skills an perks, which will affect the normal campaign of Dying Light.

Dying Light is currently under development, and will be available for Xbox One, PS4, Xbox 360, PS3, and PC in 2014. You can check out some brand new screens below: 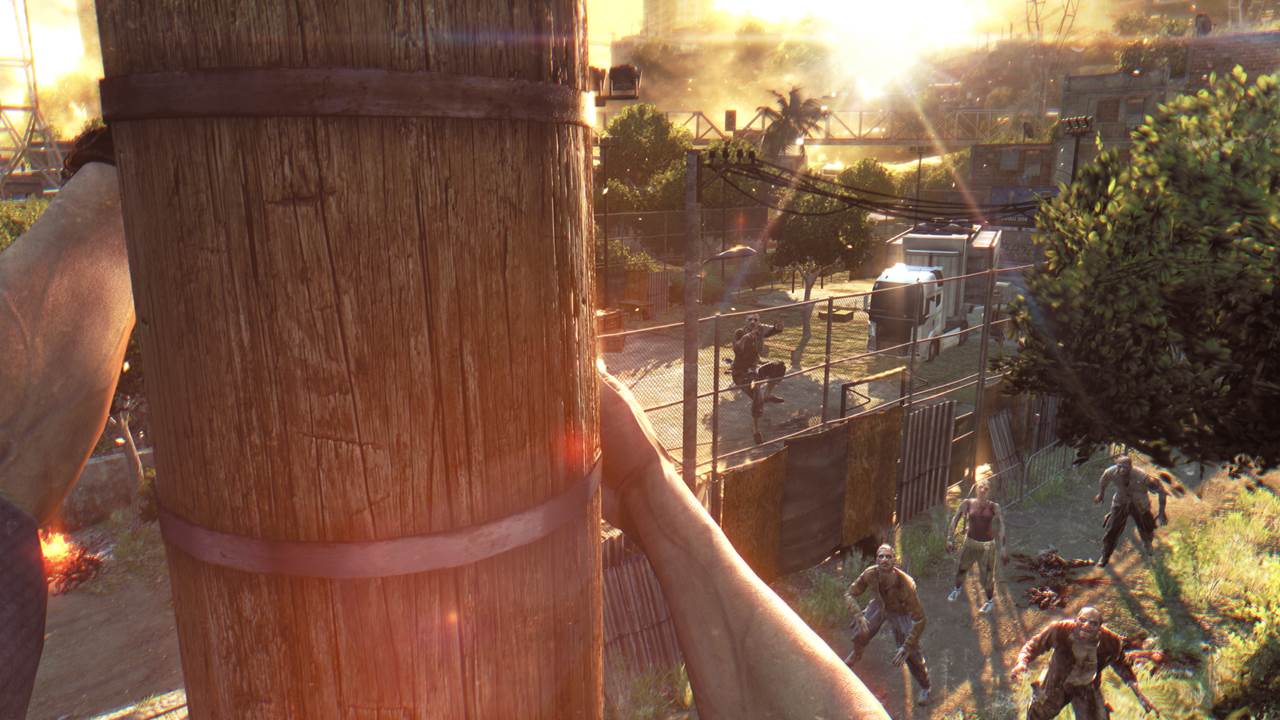 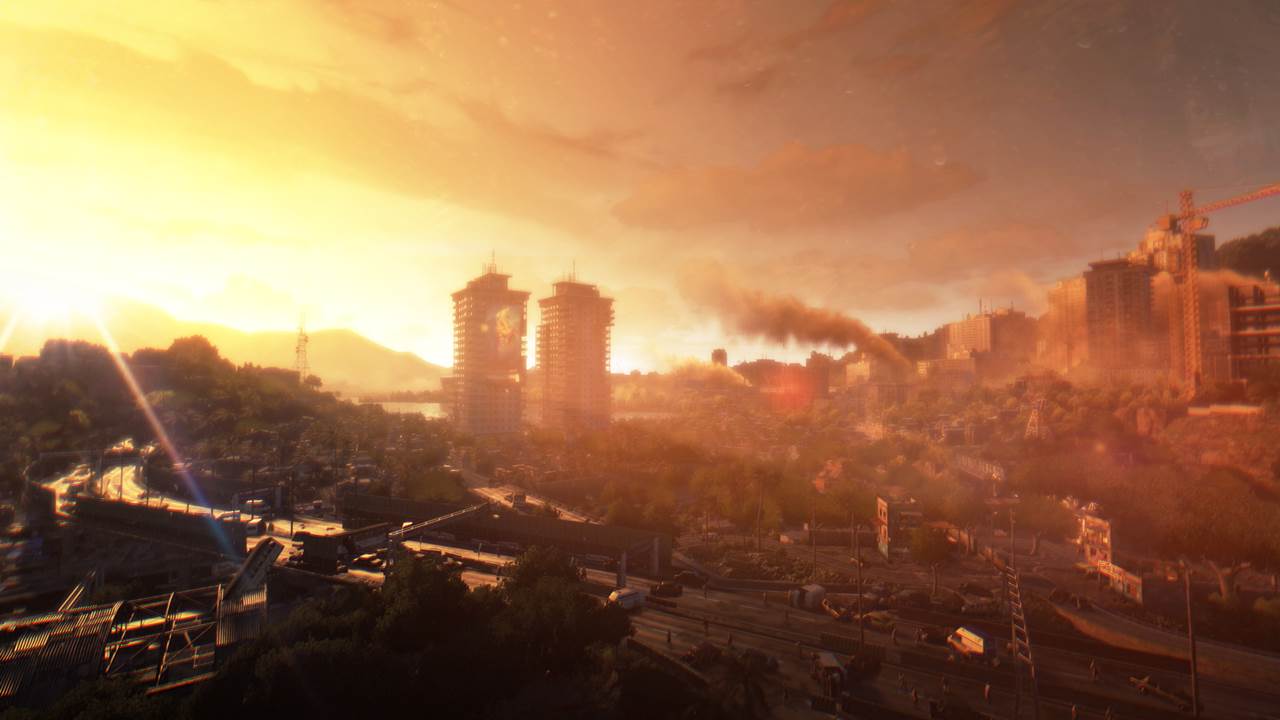 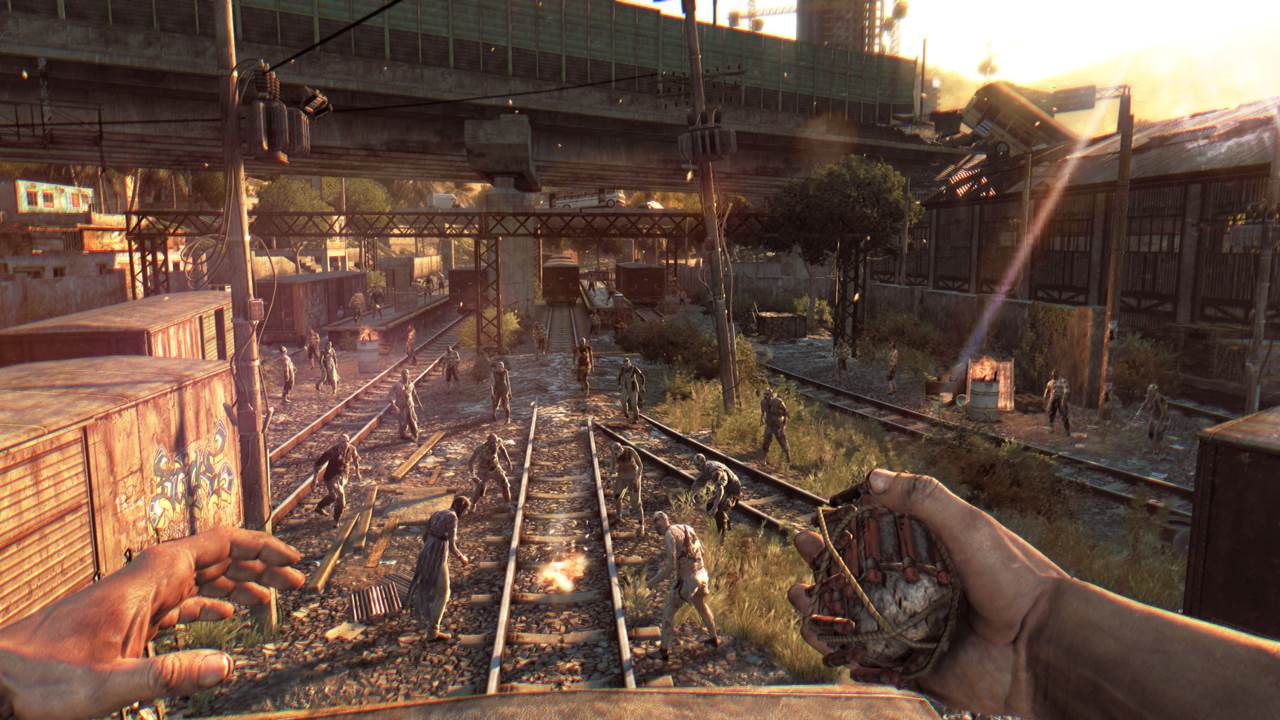