Independent developers were in full form in 2016.

There was a time when “indie” was a genre completely subversive to what the industry brought out. Nowadays, indie development means so much more. It means new experiences, doing things differently, delivering triple-A quality stories in hereto unseen ways and even taking us back to the glory days of retro gaming. No matter their budgets or direction, indie gaming will always be around to give us that little something special. Here are this year’s nominees for best indie game. 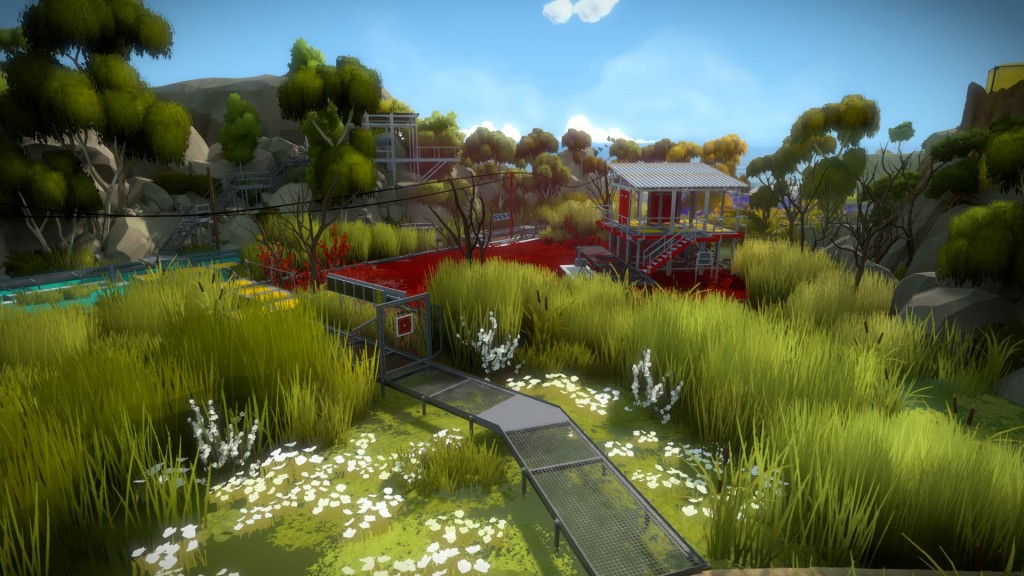 A lot of creativity is needed to innovate on the first person adventure genre and Jonathan Blow’s The Witness delivers amply. Composed primarily of puzzles, The Witness is actually a beautiful journey of realization, celebrating logical thinking, observation and yes, even frustration as we navigate through an island of mystery. 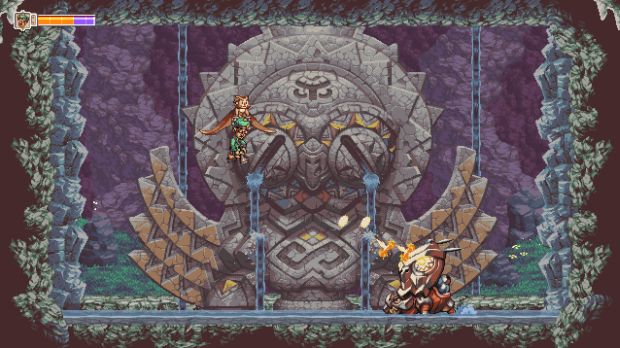 Part Metroid-vania, part-Miyazaki-styled epic and all heart, Owlboy is an endeavour that’s nine years in the making. It pays tribute to glory days of 16-bit platforming with its gorgeous pixel while moving the genre forward with its awesome twists and turns. Here’s hoping we see Otus again (and much sooner). 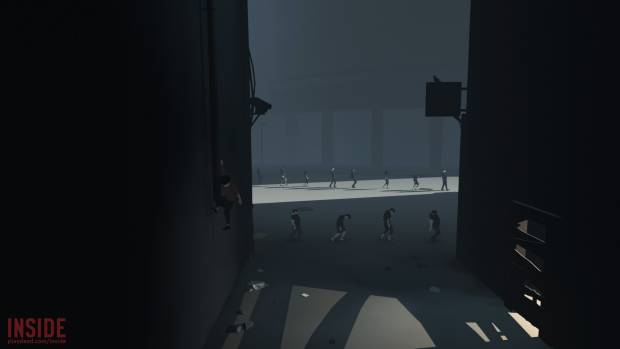 Mysteries don’t always have to be grisly but no one told Playdead that. The studio’s latest title Inside combines puzzle platforming with a grim yet ethereal atmosphere that exudes wonder and horror simultaneously. Strange things are afoot but the journey inside provides far more mesmerizing and unforgettable. You’ll know what we mean so just go play it already.

Inspired by its creator’s real-life battle with heart disease, Hyper Light Drifter’s wordless narrative combines 2D Zelda-style adventuring with Dark Souls levels of aggressive combat. Exploration and discovery are key though and Hyper Light Drifter proves a beautifully haunting journey that will entice and aggravate you in equal measure. 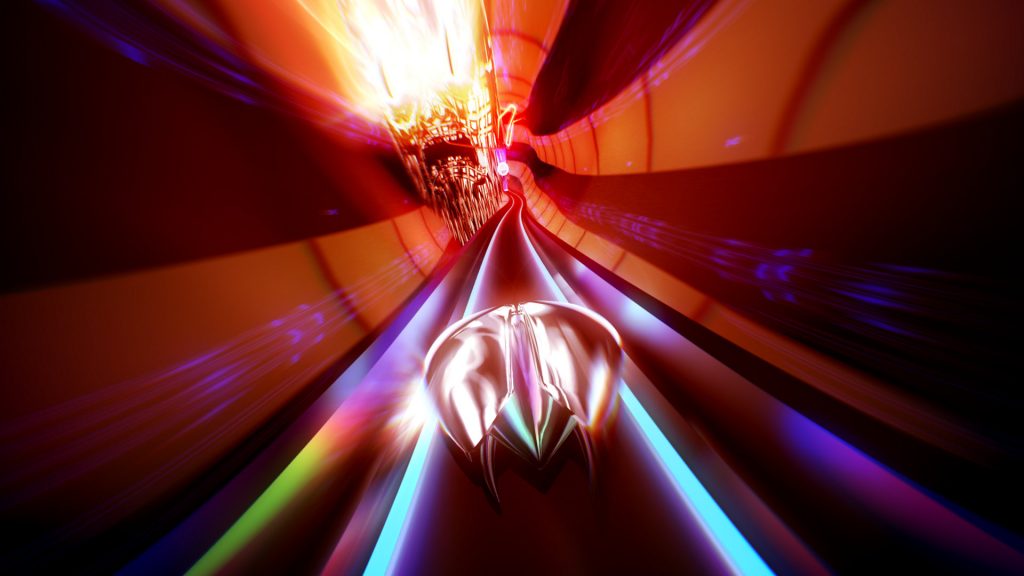 The sound of rhythmic violence is hard to decipher but Thumper has it down to a tee. This rhythm racer challenges you to match movements with its heavy soundtrack, barreling faster and faster into the abyss, losing yourself in the beats. Harsher than Rez but equally sublime, Thumper is a musical experience unlike any other. 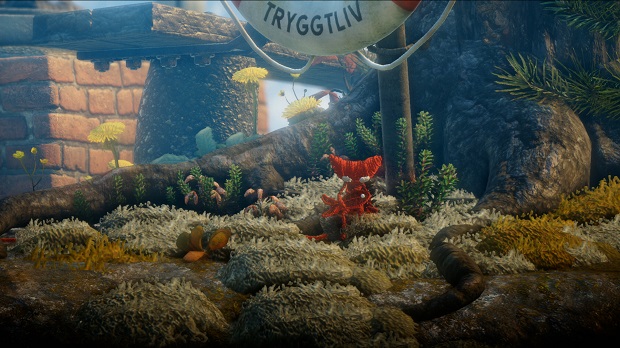 What’s it like being made of yarn and gathering up the strings of beloved memories? Unravel’s Yarney answers that question and traverses a bunch of beautiful, physics-based levels while looking as cute as possible. Unravel teaches us about love and loss, relying on emotional visuals over extensive verbiage and it’s a stellar game as a result. 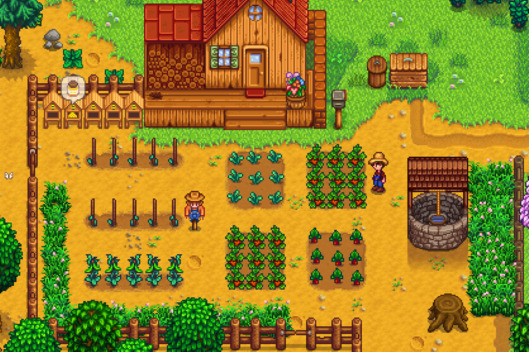 Have you ever wanted to leave it all behind and just settle down on a farm? Then waste all your energy in a day, growing crops and managing your new life? Stardew Valley offers all this and more with tons of exploration, questing and enough farming to fill your soul. It’s slow but relaxing and will take away many hours while rewarding them in equal measure. 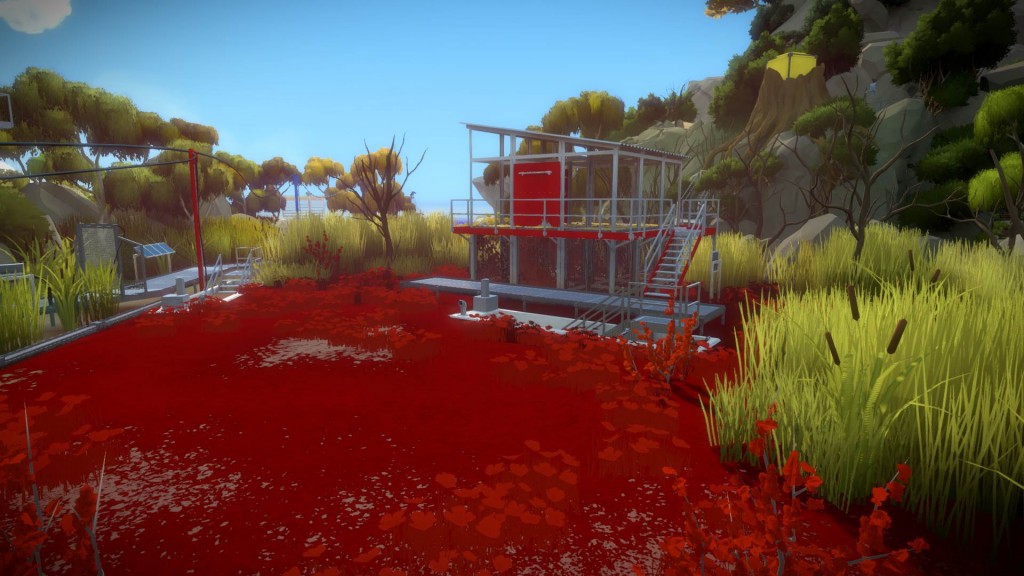 Enough can’t be said about The Witness and the sheer triumph of its vision. This is a game that was made with every inch of creativity and resources that Thelka Inc. had to spare. The visuals exude a sense of wonder while its music invites you to stay forever. The most overpowering element of The Witness is its gameplay however. Each puzzle is cleverly designed, nurturing your intelligence, pushing it to the limit and leading you to the ultimate prize. You’ve probably had it spoiled several times over but The Witness still begs to be played and revisited for years to come.