Bethesda Announces The Elder Scrolls Legends for iPad and PC

It's a strategy card battle game. 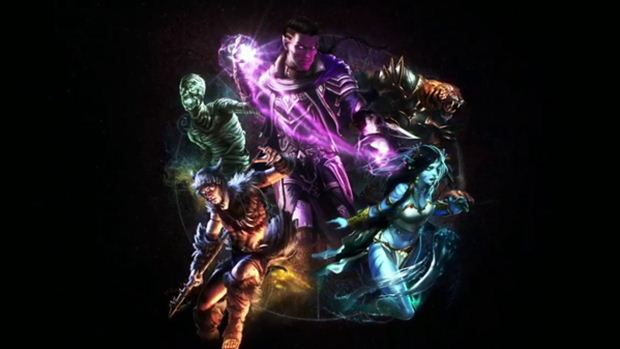 Bethesda announced that they, too, will be hopping aboard the mobile gaming train with their most lucrative brand- The Elder Scrolls: Legends, a strategy card battle game, has been announced for iPad and PC, and it will tie into the series lore extensively, specifically focusing on Skyrim’s portion of it, but covering everything at large.

The game will be free to play, and it will be launching at the end of this year on PC and iPad. No release date has been announced for either smartphones, or for Android tablets, but we are sure it will be coming soon. The Elder Scrolls: Legends sees Bethesda throw in the gauntlet in the same genre that Hearthstone and the Pokemon Trading Card Game dominate, so it will be interesting to see how it does.

Stay tuned to GamingBolt for more coverage and information from Bethesda’s E3 showcase, and from E3 at large.