Bethesda: Dishonored on PC has its own different interface 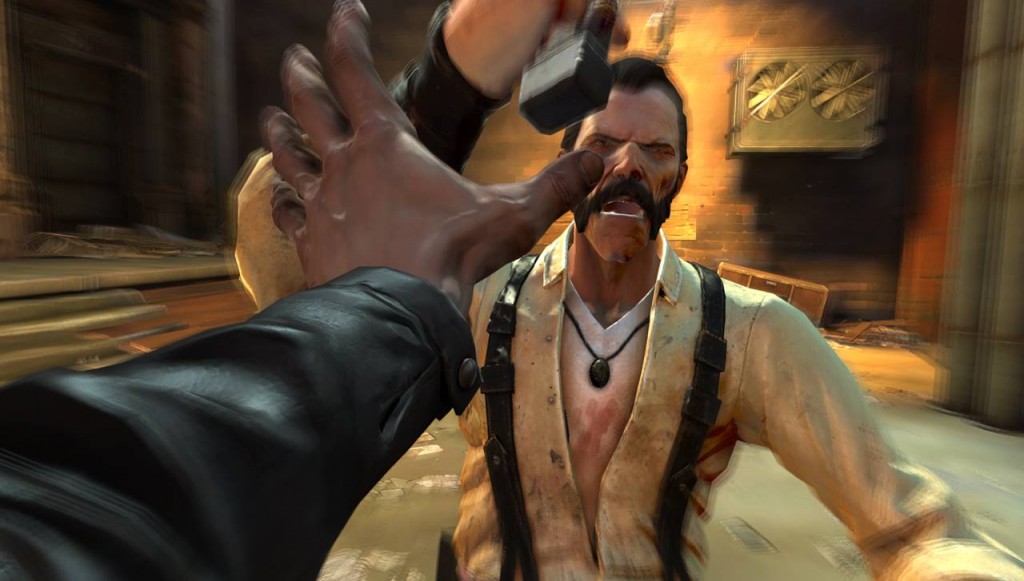 Dishonored looks really good, and the PC version will have its own interface and will be different than the console version, the game’s co-designers Raphaël Colantonio and Harvey Smith designers said to PC Gamer.

They want to give proper attention to each platform, and even have Xbox evangelists figuring out the achievements for the game.

“Our background is very PC for sure. And now in this game we have a mix of strong console players and fans, and also hardcore PC people. So both sides are very influential, and in the end, yes, the PC has its own different interface,” said Colantonio

“It’s a very cool mix of culture, as Raph was saying. At either location [Lyon and Austin] you’ll have people that are like, super hardcore strong about these PC standards. Obviously with the long legacy we’ve had, it’s a religion,” Smith added.