Bethesda Explains Why Fallout 4 Mods Will Launch On Xbox One & PC First, May Also Make Its Way To PS4

Todd Howard wants to make sure that the modding system is available to everyone.

Posted By Rashid Sayed | On 15th, Jun. 2015 Under Uncategorized | Follow This Author @GamingBoltTweet 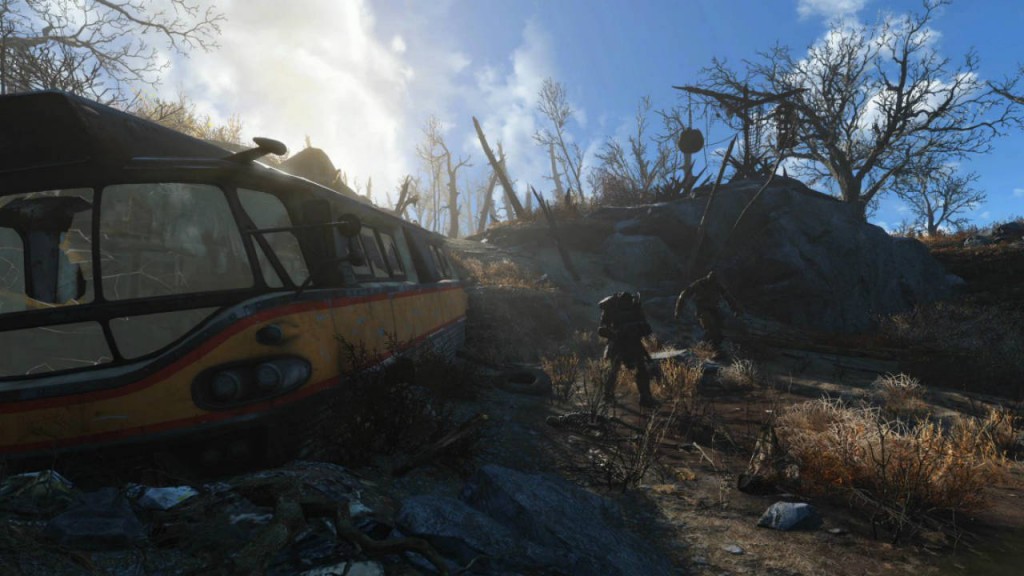 “In our opinion, about the mods, the community will figure that out. They will make the stuff they want and they make so much that the high quality stuff i.e. the stuff people want kind of bubbles up at the top. We just want to provide the tools and infrastructure to make it all work smoothly and being able to do that on the Xbox One now…let me be clear that feature is not coming out on launch. So like Skyrim, the creation kit is going to come out probably very early 2016 for the PC. And the Xbox One part of that will come after that and we do hope to get it on PS4 as well.”

“We want to get this to everybody but you know there is a lot of hard work that has to happen and our relation with Microsoft over the years and the PC connection makes it the best place to do it first.”

Fallout 4 launches this November for the PS4, Xbox One and PC. Stay tuned for more news and updates on Fallout 4. Stick around!