Bethesda Happy With Performance of its Switch Games So Far 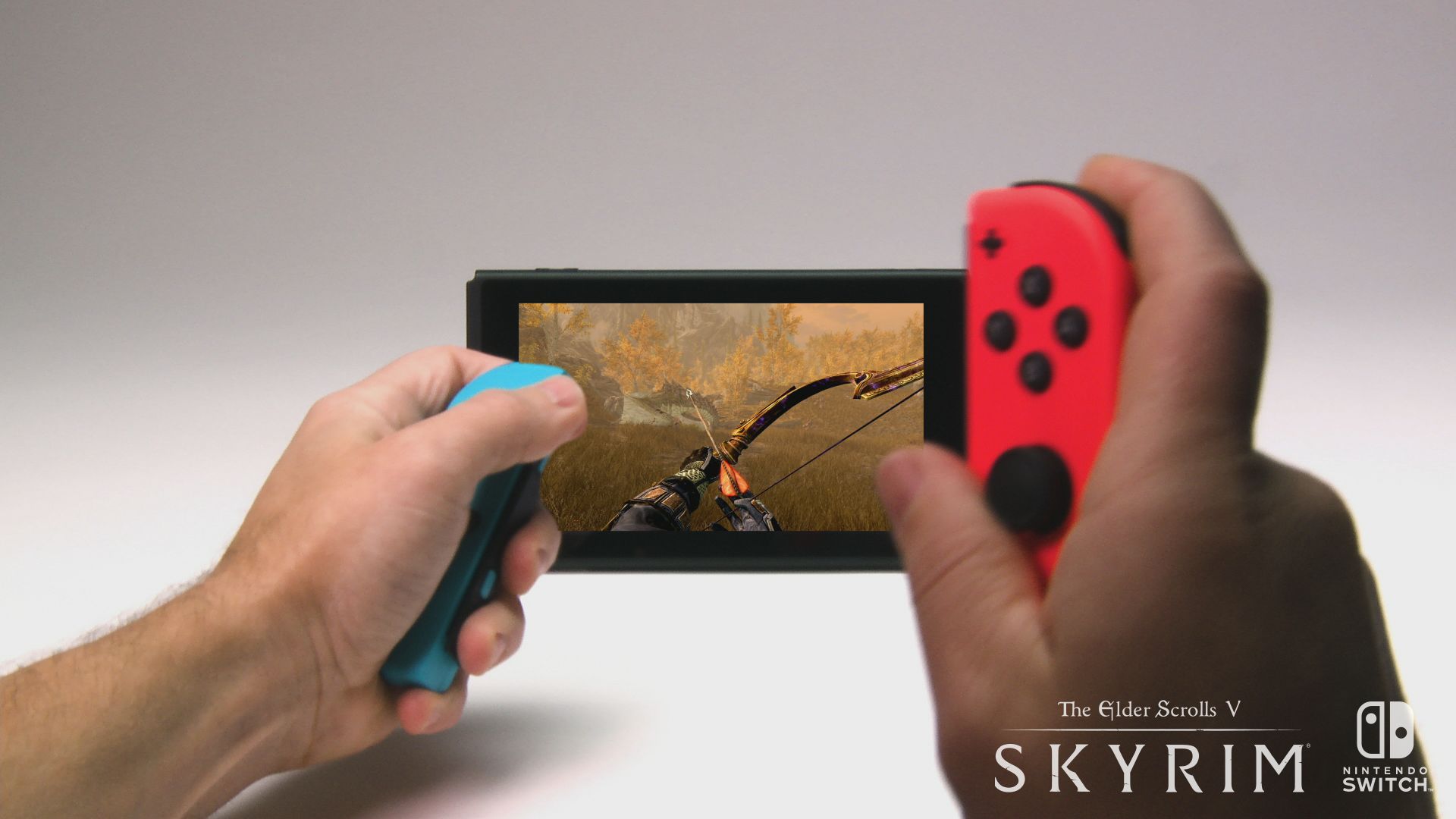 Bethesda is one of the few third parties who jumped at the chance to support the Switch—they announced Skyrim for it right alongside the Switch’s initial reveal back in 2016, and then proceeded to also announce DOOM and Wolfenstein 2.

But has their gambit of supporting actually paid off? The optics of Bethesda’s support are important here—if their games have been successful, then not only does that ensure continued support from them for the Switch in some form, but it also means other third parties are likelier to bring their A game to the Switch as well. If not… well, the opposite would happen.

We know that Skyrim was one of the highest selling games on the Switch last year, but what about DOOM? In general, has Bethesda been happy with how its games have been performing on Nintendo’s wonder hybrid?

The answer, it seems, is yes, with Pete Hines recently telling GameReactor that Bethesda’s games have managed to “resonate with the Switch audience” well.

“A game like Doom or Skyrim or Wolf II…  there is an audience for those games on [Nintendo] consoles,” Hines said. “We’ve seen that so far. Nintendo’s been really pleased obviously, and we didn’t have a crystal ball to know, ‘Oh this will definitely their best-selling thing’, but we saw it early, we felt like there was something we could support and our games would resonate, and they have, and obviously Nintendo’s crushing it with their hardware sales which is great.”

Hines also said that Switch support from Bethesdas will continue, although given the unique technological constraints the Switch places as a platform (thanks to its lacking hardware power), it won’t be a clear cut case of every game getting put on the Switch straight up.

“From Nintendo, they’re thrilled as hell. Last Nintendo game I guess we did before this would have been like Star Trek Tactical Assault or something – we did a DS game,” Hines said. “I can’t even keep them all straight, it was a long time ago, but we hadn’t done anything on Nintendo hardware in a long time. But we’ve always talked to those guys. Our philosophy hasn’t changed in all my time at Bethesda, which is we put all this effort into making these games, we’ll put them out on as many platforms as will support the game as the developers have designed it. Now in the case of Switch, okay we’ve gotta do a little work to make sure it runs right and gives the right thing. We don’t want to cut out half of the story or make sacrifices that change the game, but if a device will support what we’re doing, we’ll absolutely put it out because we want as many people as possible to play these great games that our developers make.”

Which makes sense—we don’t want Bethesda to compromise on their vision to accommodate the Switch. That said, where possible, Bethesda will definitely be looking into bringing their games to the Switch now—this success story should help ensure continued support not just from them, but also from other third parties going forward.