Bethesda Pushes Release Of Wolfenstein: The New Order To 2014

A delay for the series reboot. 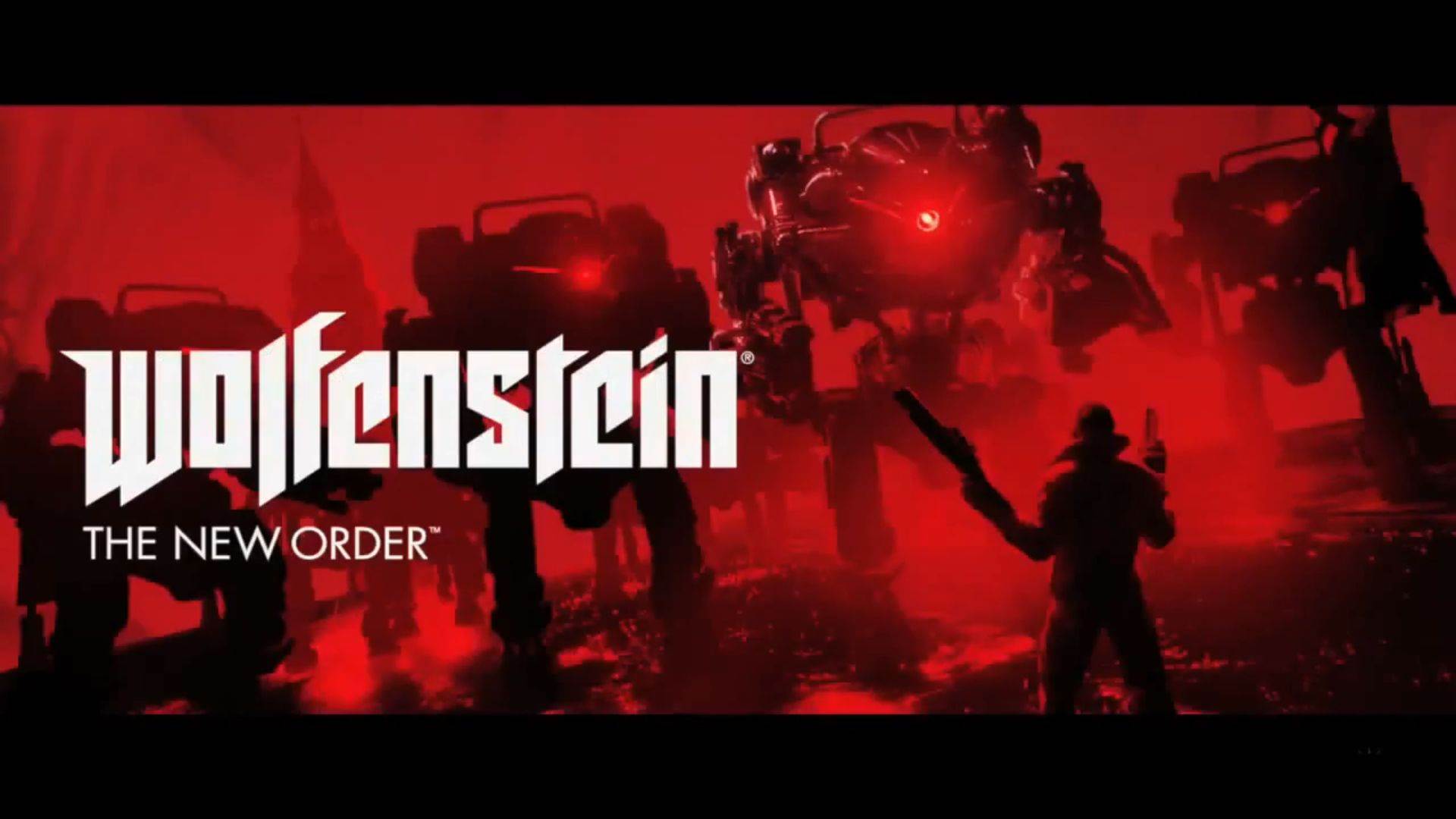 Bethesda’s revival of the much loved Castle Wolfenstein franchise, Wolfenstein: The New Order, which was originally slated for a late Q4 2013 release, has been pushed into 2014. In an interview with Polygon earlier today, Bathesda’s Vice president of Public Relations spoke to the reasoning behind the delay.

“Working on next-gen and current gen definitely has an impact, you’re developing for two different things,” said Hines. “The fact that the next-gen stuff is still moving is also definitely a factor. But the most important thing was definitely just looking where it was at, what they needed to polish. Because it’s just not trying to be a shooter, because it’s trying to be a shooter that also has driving elements, story elements, narrative, stealth sections — each one of those has to be excellent. It’s not just like we’re making a shooter, where if the shooting is good, then all 16 hours of the game will be good because it’s all we’re doing.

“We didn’t just want to do a one-note Wolfenstein game,” Hines added. “We wanted to make something that brought in all these elements, and as it turns out, the polish time you spend on the shooting stuff has no impact on what it feels like in the stealth part.”

Hines ended on a very positive note: “This needs to be the best Wolfenstein game ever made, and you can’t shortcut that,” It can’t have the same historical impact of Wolfenstein 3D, but it can be a better game.”

Are you excited for the Wolfenstein reboot?