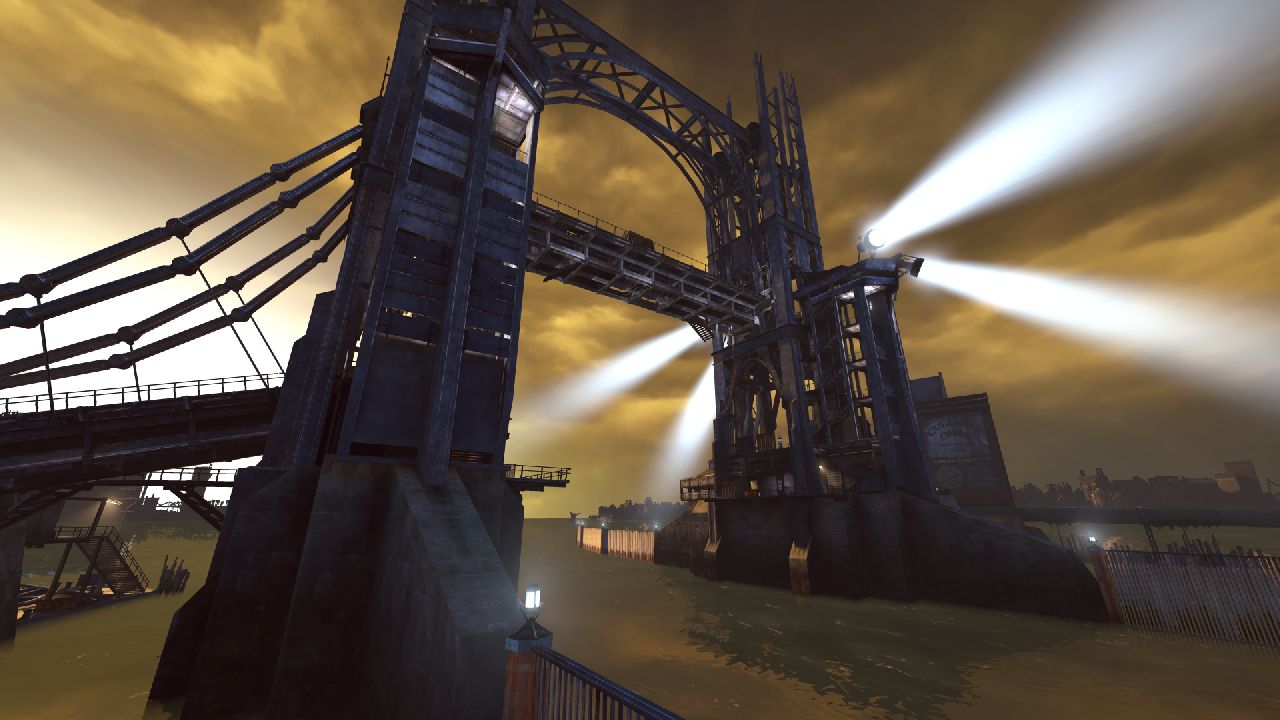 Bethesda have released the E3 soundtrack for their game Dishonored, titled ‘The Drunken Whaler’. It’s available for free download over here. It goes without saying it’s available only for personal, non-commercial uses.

They’ve also released a remix competition for “The Drunken Whaler” track. Download the stems and make your own remix, and the best out of those that have been submitted wins a free copy of the game. The competition lasts tile September 28th. Have a look here.

COPILOT Strategic Music + Sound collaborated with Bethesda Softworks on an original score, resulting in the chilling rendition of the ‘The Drunken Sailor’ sea shanty featured in the first gameplay trailer for Dishonored. The trailer for the highly-anticipated first-person assassination action video game under development at Arkane Studios featured ‘The Drunken Whaler’ track and ultimately won Machinima.com’s “Best Trailer” award following its initial showing at the Electronic Entertainment Expo (E3).