Dishonored, Wolfenstein and The Evil Within. 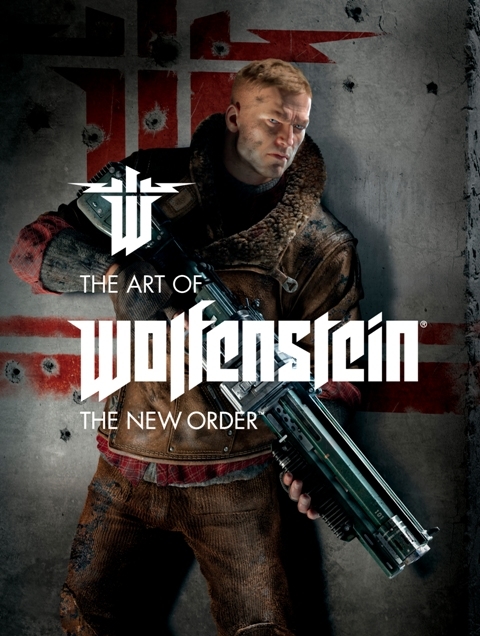 Bethesda has announced that it has struck a deal with Dark Horse Comics which will see the two of them collaborating over a three-part art book series for Wolfenstein: The New Order, Dishonored and The Evil Within.

All three books will be hardcover and will feature snippets on the game’s art style, game design, technology and more and will hit retail at a price of $40 each.

The first book, The Art of Wolfenstein: The New Order- spanning more than 200 pages, will be released in May, hitting comic book stores on May 14 and book stores on May 27. It will go over the game’s design extensively, including its concept art, character designs, settings and technology, and will also have text commentary by the developers, MachineGames.