Skyrim’s excellent. But we want something new. 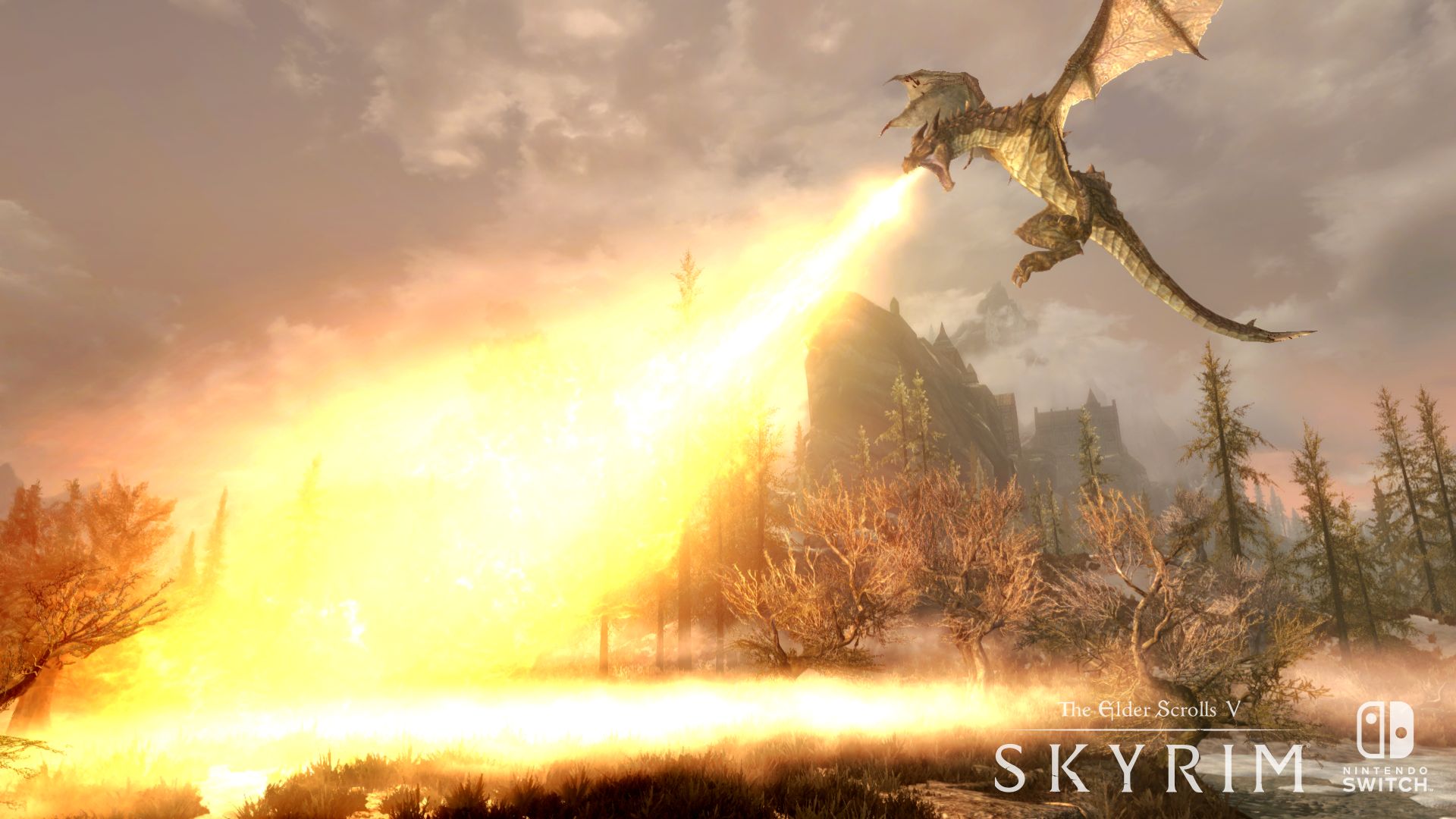 Skyrim is a game that needs no introduction. It came out six years ago and took the world by storm, sending the Elder Scrolls series straight into the stratosphere, and the game’s legend and legacy have only grown with each passing year. It’s still going strong in terms of sales, and people are playing it and talking about it to this day. And a large reason for that is the fact that Bethesda have done everything in their power to keep the game relevant even six years on from its release.

Sure, they’ve only managed to do so because Skyrim really is that good. But by now, we’ve had enough of it. Since its initial launch in 2016, it has been re-released for the Xbox One, PC and the PS4, and more versions for the game are inbound, both for the Nintendo Switch and for PlayStation VR. And while we’re suitably excited for both those versions and to see how they give a unique spin on the memorable experience, we’re starting to feel like the Skyrim milkage now needs to stop.

Look, I know The Elder Scrolls 6 is still years away from release, and it is unreasonable to expect any concrete information on the game yet, but if people get fatigued by Skyrim now, it could only be bad for the future of the series. We’ve been constantly playing and seeing re-releases for the game for six years straight now, and it’s time that Bethesda stopped milking every last drop of money this great game, and instead look ahead at future projects.

Plus, there’s also the case to be made that one can now experience Skyrim in almost any way they might want to do. Be it in virtual reality, in high definition, on the go, or with maxed out settings on a PC, there’s countless ways to play Skyrim. Maybe Bethesda have done enough for the game now and should instead make sure they do the sequel justice as well.

It’s about time too, really.