No Elder Scrolls 6 this year, it seems. 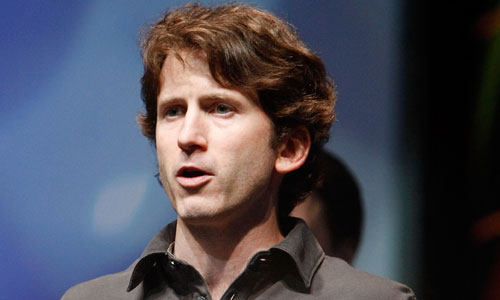 Earlier this year, Bethesda’s Todd Howard made a statement about the next projects that the studio was working on- apparently, the team is working on a number of games, of which three were identified as long term games. However, speaking with GI.biz, Howard admitted that he never should have offered a number, as the company has “so many [more] things” on its plate now, than it ever has before.

“I should have never said a number because we have so many things,” he said. “You could add it up in different ways. You could say it’s bigger or smaller. They’re a long way off. We just have more going on now than we had before.”

He stated that Bethesda has no plans to discuss these projects any time soon.

“Part of that’s the growth of the studio,” he said. “We have the Montreal studio now and we’re going to be doing different things. We feel we have a pretty good footing and we’re in a particular place and time where we can try some new things and be confident that they’ll find some success.”

It’s good that Bethesda feels comfortable enough to try new things now, of course. On the other hand, there are those, like me, who will now understandably be disappointed at the next Elder Scrolls game not being announced and released this year either.