Team members responsible for classics such as Shogo: Mobile Armor Division, F.E.A.R. and No One Lives Forever at Monolith Productions have formed their own independent studio and announced their first game to be a first person action adventure title called Betrayer. Check out the reveal trailer above and screenshots below.

Set in 1604, Betrayer will see you tackling eerie forces including ghosts on the coast of Virginia. Mysteries abound, including a Red Riding Hood-like figure who aids you. As you travel throughout the land, you’ll be fighting off shadows and Conquistadors in order to piece together just what is going on. The game will apparently allow you to chart your own path through the wilderness and utilize 17th century weapons such as muskets, crossbows and throwing axes.

Also, that odd, noir-like monochrome graphical style looks intriguing. So there’s that. Betrayer will be releasing on Steam Early Access for PC August 14th and will retail for $15. 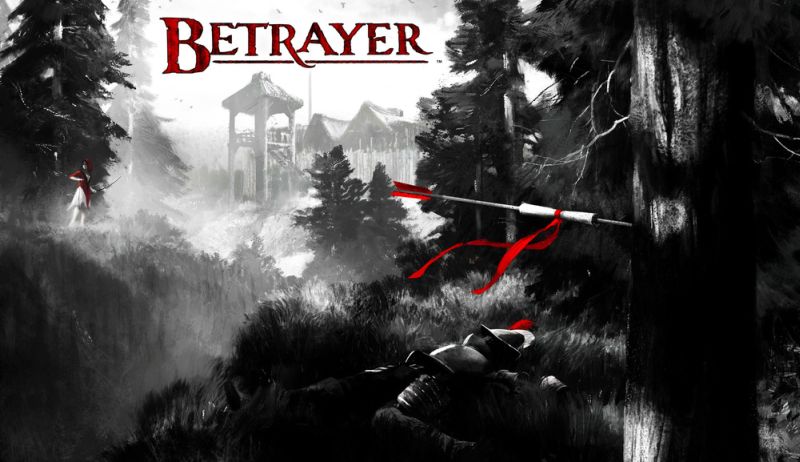 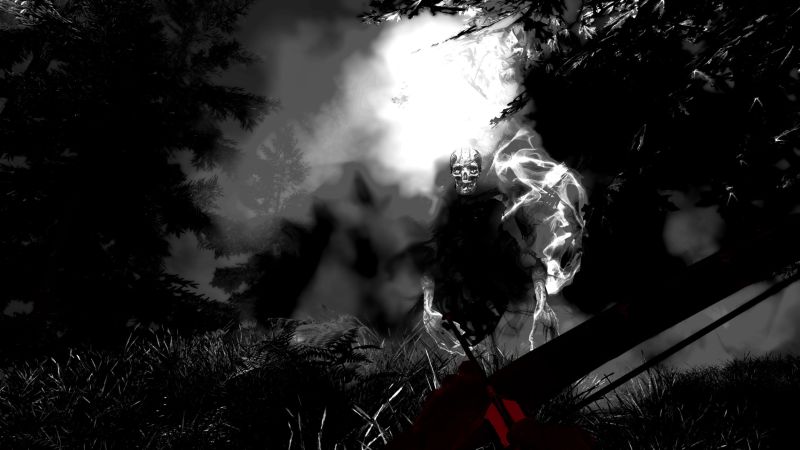 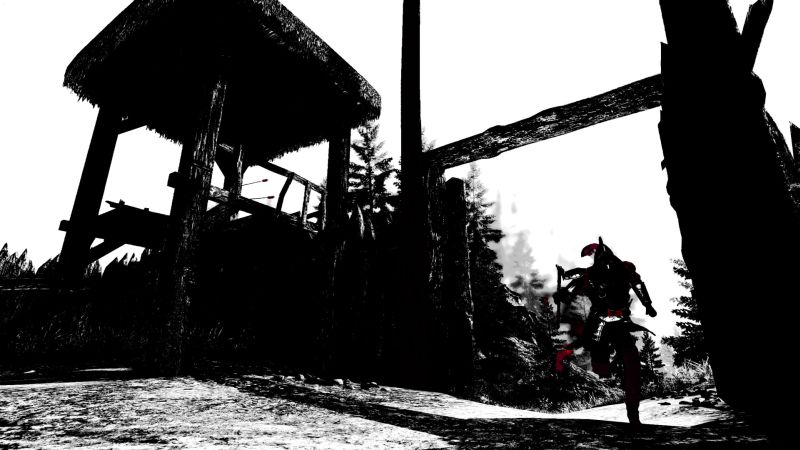 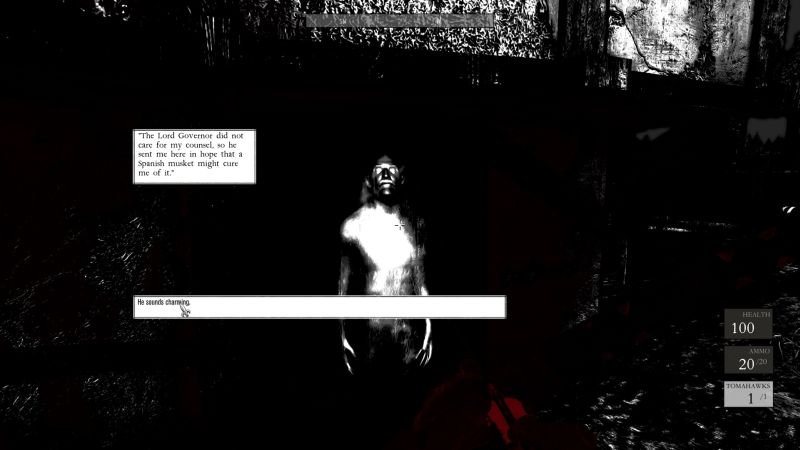 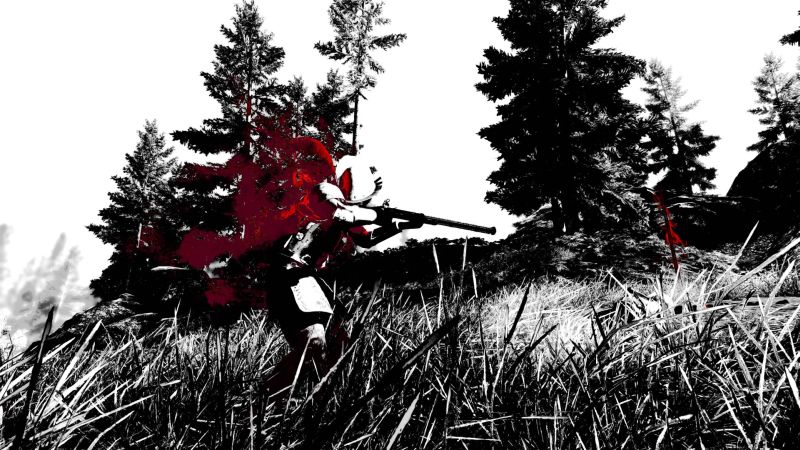 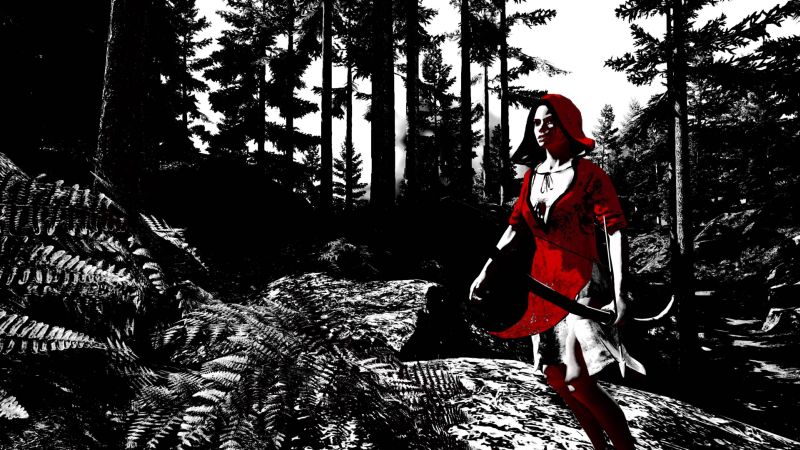 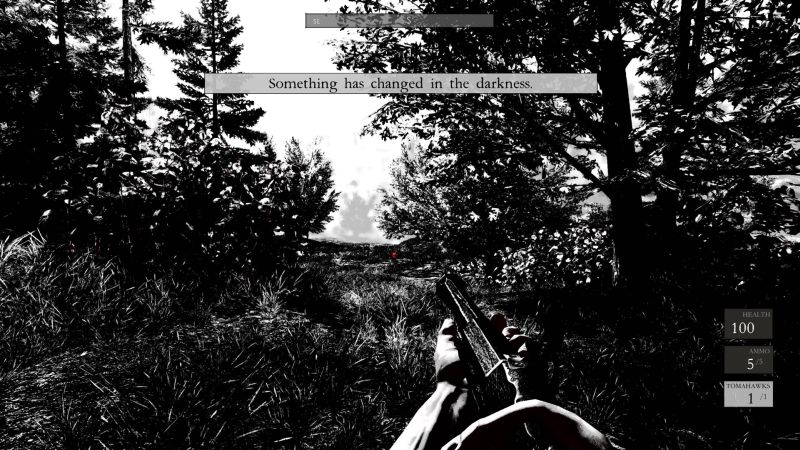