Beyond Blue’s New Trailer Dives Into the Narrative

The oceanic adventure title is out today for PC, Xbox One and PS4. 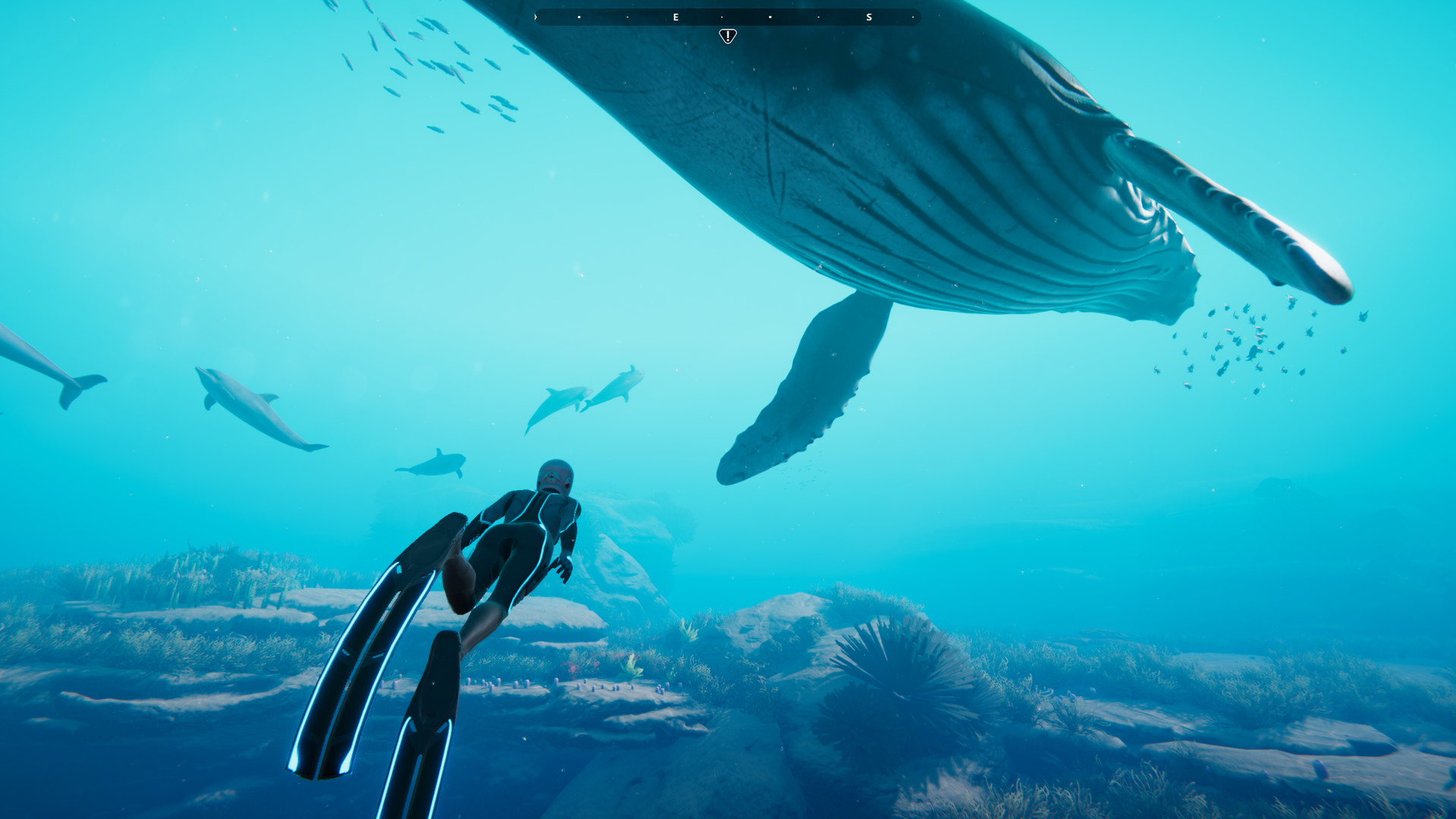 Soothing adventure title Beyond Blue had a chance to shine during IGN’s Summer of Gaming expo stream. It receives a new trailer highlighting the story, the various sights and sounds that players could encounter under the sea, and much more. Check it out below.

Mirai is the focus here. She’s an ocean explorer and scientist who joins a new research team that’s trying out various new technologies. Along with interacting with different characters – including an AI – she’ll be looking into a strange mystery involving the whales. The story plays out across multiple dives and has the likes of The Flaming Lips, Miles Davis for the soundtrack.

There’s more than just the story though – players can also unlock several mini-documentaries featuring interviews with different ocean experts. Beyond Blue is already out for Apple Arcade and releases today for Xbox One, PS4 and PC. Stay tuned for more details on in the coming days and more announcements from IGN’s Summer of Gaming.