We get to see more of this elusive game next month, at last. 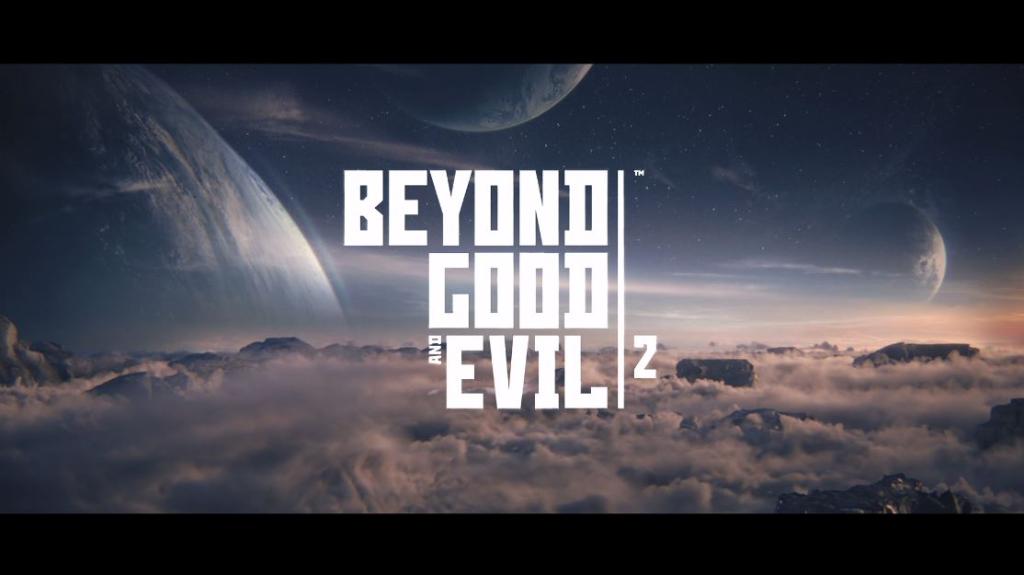 Beyond Good and Evil 2 is a sequel that has been a long time coming. It looks like a grittier take on the original, but with some of the whackier elements of the universe still intact, while it might also be a shared world title. But really, we don’t really have much concrete details on the game, and as such, it’s still not clear whether or not it is what its fans wanted out of a new title in the series. We can’t really know for sure how to feel about it until we actually play it—or at least until we get to see more of it.

The good news is, we don’t have to wait long on that front. While speaking with Italian site EveryEye, Guillaume Brunier, senior producer on the game, confirmed that we will all get to see Beyond Good and Evil 2 next on December 10–and that, in fact, we will get to see some more gameplay.

That’s good news either way. It’s a few days after The Game Awards too, so basically, it’s probably the last big update on a major upcoming game that we will get for the year.

Beyond Good and Evil 2 will launch at some point in the future. Systems or even a release window have not yet been announced. That said, we do know the beta will be playable before 2019 end, for what it’s worth.