While Ubisoft continues to silent about Beyond Good and Evil 2, reports state that the company is getting ready to kick off external playtesting for the game. 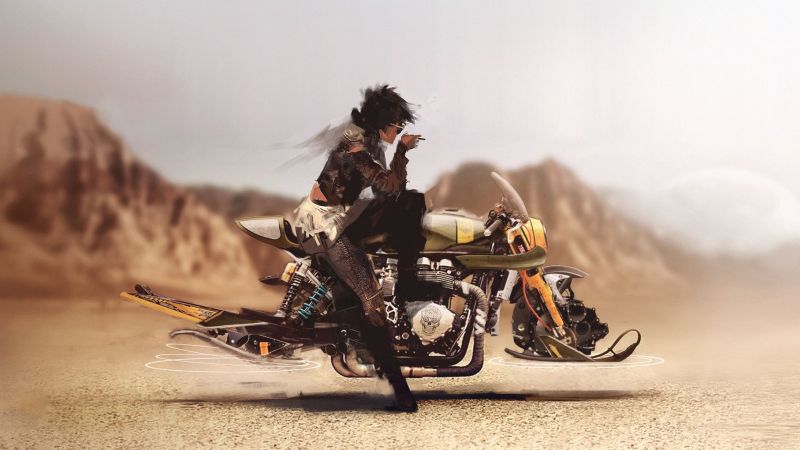 The report also mentions that the external playtesting for Beyond Good and Evil 2 is set to be more extensive than Ubisoft’s standard playtesting for games like The Division Heartland.

Despite little having been revealed about Beyond Good and Evil 2 since its E3 2017 showing, Ubisoft has remained insistent that the game is still under active development. This is despite rumors and reports that the game was still in its pre-production stages.

Ubisoft has remained consistent in stating that development on the game has been going well through the years, and has generally declined to talk too much about the game, stating that it is still too early to talk about it.