BF3 Executive Producer: Frostbite 2 is the best engine to build games with 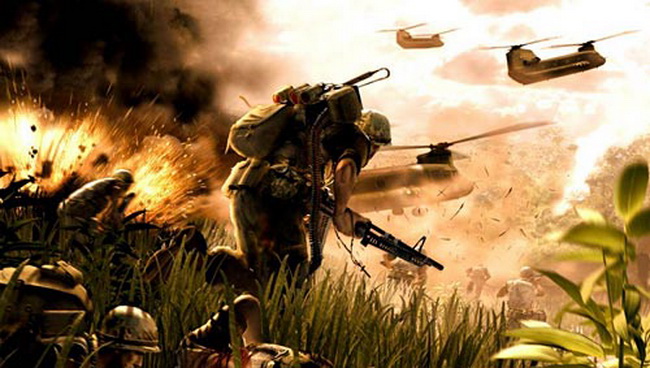 Speaking to Game Informer, in its February issue which runs a long feature about Battlefield 3, The man had this to say when quizzed as to how he feels about their all new engine:

Frostbite 2 is, I would argue, the best piece of technology on the market, when it comes to building games

Well, with engines like CryEngine 3 also present in the market, that’s a very strong claim to make but it might not entirely be a case of building castles in the air as from the very little that we’ve seen of the game yet, it does impress.

Battlefield 3 will release for PS3, Xbox 360 and PC this fall.