Benoît Clerc talks plans for the company to grow. 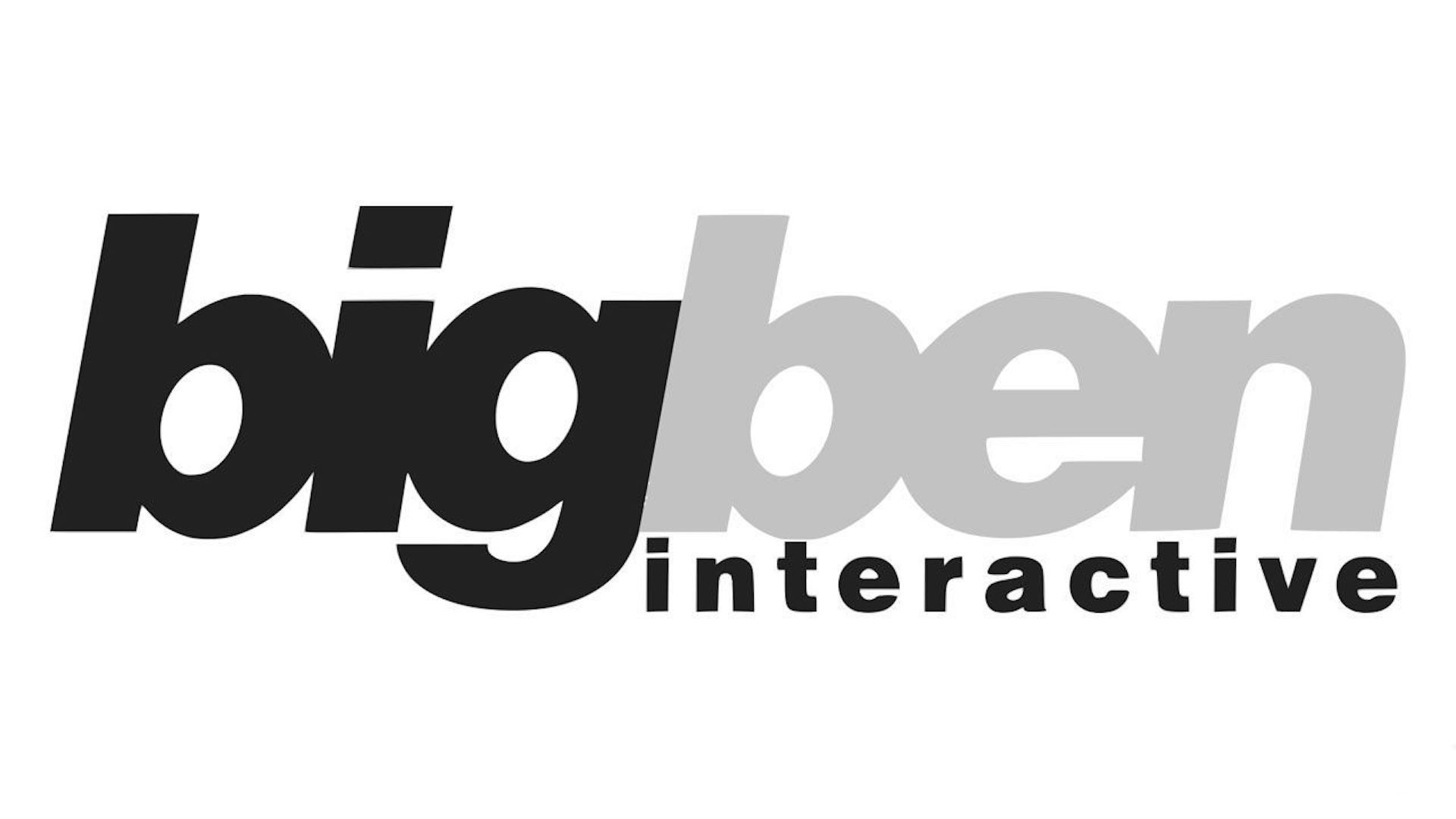 Bigben Interactive has been an active publisher in the industry for many years, but over the last few the company has grown quite a lot, and are now making some aggressive moves towards more growth, such as with last year’s acquisition of Cyanide Studios. That, coupled with several high profile releases, shows they are on the move, and now head of publishing for the company, Benoît Clerc, has talked about the studio’s ambitions.

Speaking with Gamesindustry.biz, Clerc says that with the acquisitions of different studios and IPs, Bigben Interactive wants to evolve into the top “middleweight” gaming publisher of the industry. They hope to tap into genres that have often been neglected by the major companies. An example of that is the upcoming The Sinking City, an adventure game in a style that often isn’t done in the mainstream much anymore.

“We know we are not a major. We are not Ubisoft, we are not Electronic Arts, we are not among the big ones. We know our place, but this is a place where we are happy, and where we feel our creativity and our expertise can be exposed.”

Bigben Interactive has a slate of major midrange “AA” titles coming, such as the aforementioned The Sinking City, as well a new game on the Vampire: The Masquerade license, and Werewolf: The Apocalypse – Earthblood for the PlayStation 4, Xbox One, and PC.