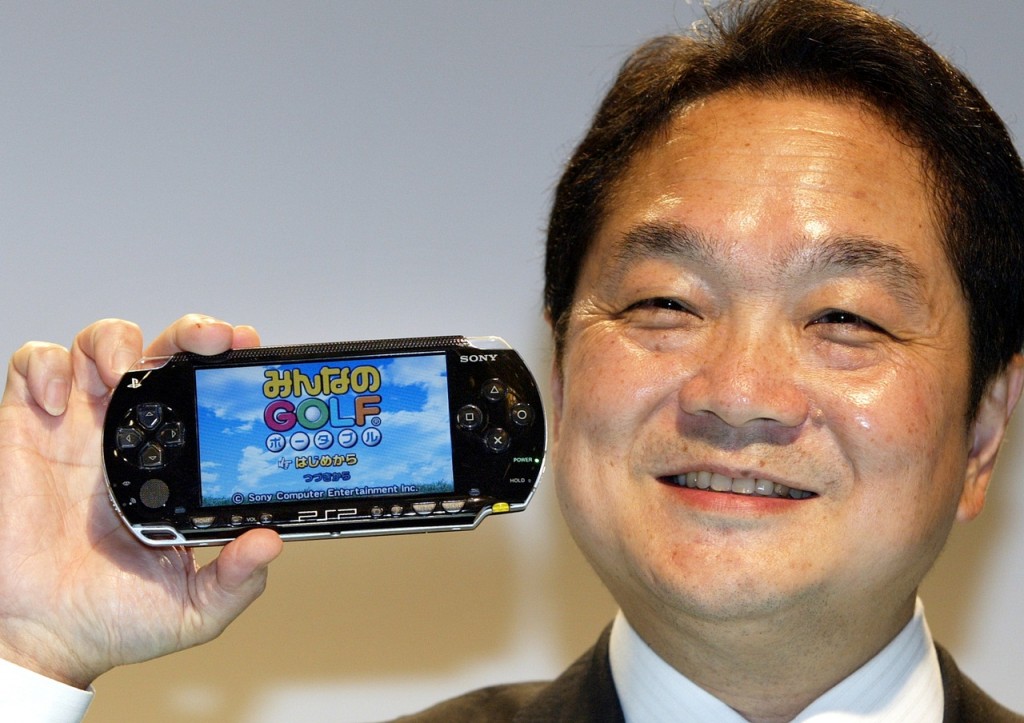 Ken Kutaragi had some high and unrealistic expectations for the PlayStation 3. Former chairman and Group CEO of Sony Computer Entertainment, stated that Sony’s upcoming console at the time, Sony’s PlayStation 3, would be capable of running video games at 120 FPS. Needless to say, the PlayStation 3 never released a game that ran at 120 FPS but instead offered video game titles that would hardly even reach 60 frames per second.