Posted By Rashid Sayed | On 19th, Mar. 2012 Under News | Follow This Author @GamingBoltTweet 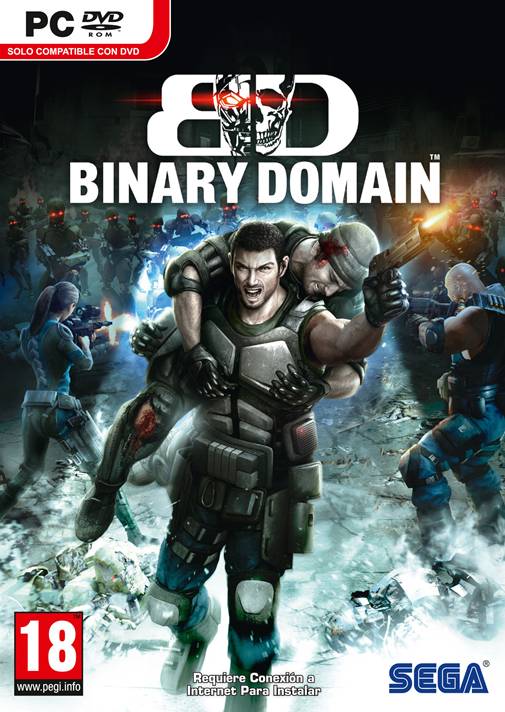 Binary Domain will be released on PC from April. The game will also be releasing on consoles: Xbox360 and PlayStation 3.

“As well as the excitement generated by Binary Domain in the console press we were seeing increasing numbers of players asking for a PC version. So we listened and we delivered.” said Gary Knight, Senior Vice President of Marketing at Sega.

Only one down side though. The PC version will be available at a later date.

Binary Domain is a pioneering third-person squad shooter from the creators of the Yakuza series. Set in 2080 Tokyo, Binary Domain paints a vivid picture of a country in social and environmental meltdown; players will battle against robotic defences in a city where climate change has forced many to live in extreme poverty in the slums, while the others live in the near future upper city built on top of the lower city. With a central branching storyline, voice recognition in combat and conversation and AAA shooter mechanics Binary Domain offers something genuinely unique to the genre.