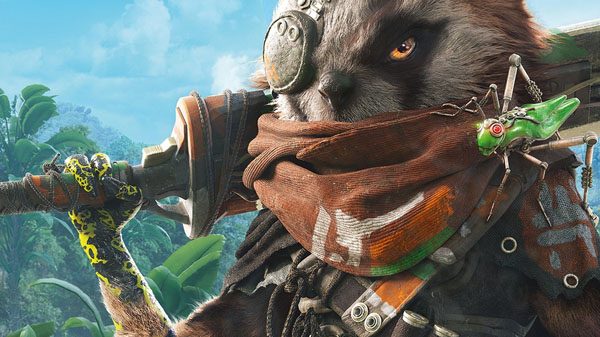 Biomutant‘s existence had actually been leaked ahead of time thanks to publisher THQ Nordic mistakenly posting about it on their website ahead of time. However, today, the game was officially announced. Biomutant is a brand new post apocalyptic action RPG from Experiment 101, which is comprised of former Avalanche Studios developers- the folks who brought us Mad Max and Just Cause.

In this game, you will play as Rocket Racoon- okay, not really, but the anthropomorphic fox… thing you play as does recall the popular Guardians of the Galaxy character to mind.The game will feature fully customizable characters, as well as contextual storytelling- both of which should give the game a whole lot of replayibility.

The customization will come from skills, powers, weapons, and mutations, as well as customizable sidekicks, vehicles, and a full fledged crafting system. It all sounds pretty damn interesting- plus there is also a $119.99 Collector’s Edition for the game, which will include a copy of the game, a figurine, artwork on cloth, the official soundtrack, and premium packaging.

The game itself? It’s due to launch on the Xbox One, PS4, and PC next year. 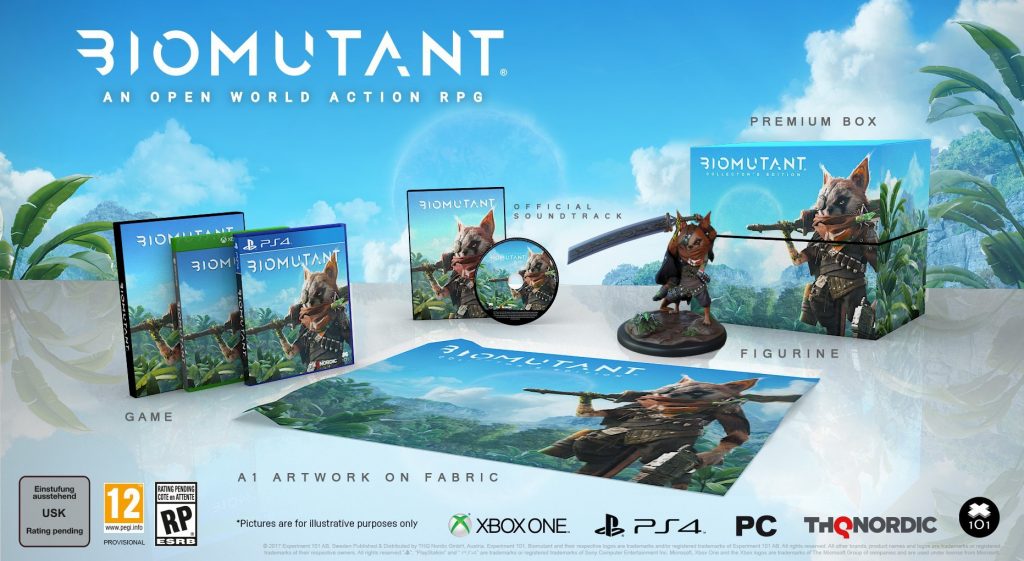