Players should start seeing more variation in loot and less duplicates. Also, a scrap function has been added to free up inventory space. 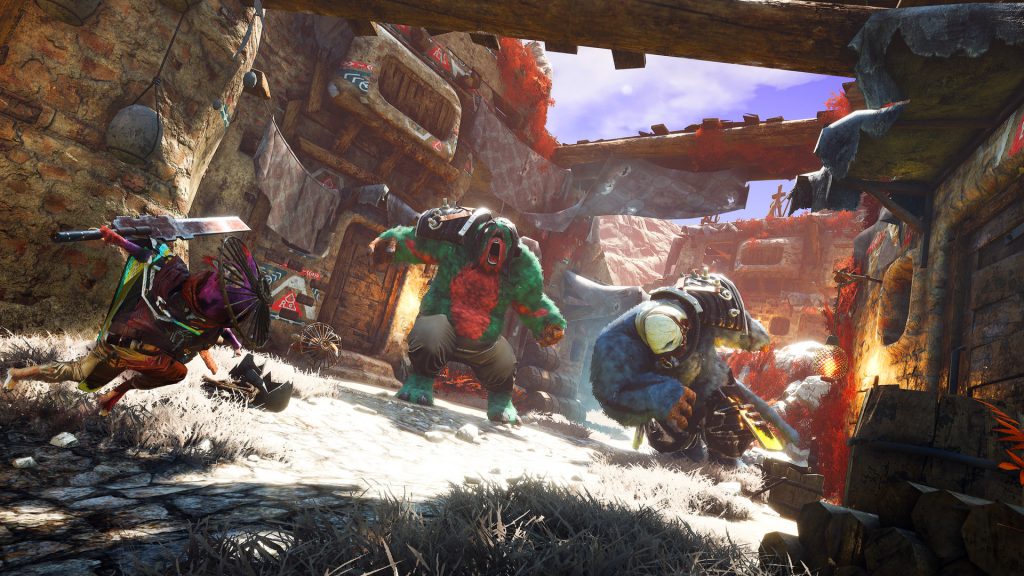 To say that Experiment 101’s Biomutant wasn’t a super-compelling experience at launch would be an understatement. Nevertheless, it’s been receiving updates which add new features and fixes. The latest is update 1.5 which adds a new field of view type to allow for changing between horizontal and vertical FOV.

Those who want to earn even more stat points and upgrades can also take note – the level cap has been increased from 50 to 100. This should help in New Game+ which now receives different modifiers to make the experience tougher (with each new loop adding new ones). Loot generation has seen the most changes though with more “superb” loot variations and higher tier relic and legendary weapon parts that will start dropping at level 50.

A scrap function has also been added in case you want to get rid of certain items. Various other aspects have been tweaked like Saw Blades having higher velocity, increased damage for tribe weapons in later parts and so on. Check out the full patch notes here for more details.

In order to improve the looting experience, we’ve tweaked how the loot generation works to reduce duplicate items and improve variety. We have also added several new items which have higher stats than their lower rarity counterparts. This means that an item found with a certain rarity can also be found later with a higher rarity and substantially improved stats.

And to top it off, we have also added a much-requested scrap action to the loot screen, which should reduce time spent cleaning up the inventory.