How awesome is that?

Bioshock Infinite has had a rough period period till now with the game being delayed and key staff members leaving Irrational Games, the studio developing the game. However, this time it looks like the game is almost complete with most outlets giving the game some excellent previews.

2K Games and Irrational Games have released a bunch of new screenshots for the game and after seeing them, all I can say is, I wish it wasn’t delayed.

The game was delayed for polishing reasons and here’s what Ken Levine, boss of Irrational Games, had to say about the delay.

“When Rod Fergusson came on board we looked at the game. He was there for about a month and he said, ‘look, I’ve been looking at the schedule and looking at the game and frankly you could really benefit from another three or four more weeks for polish and bug fixing.’,” he said.

“We talked about it. I knew I’d probably get beat up in the press a little bit about it. But at the end of the day, if it’s going to make a better game we’re going to do it.

Rod Fergussion was once an employee of Epic Games and had worked on Gears of War series, and is now at Irrational working on Bioshock Infinite.

Check out the new screenshots from the game. 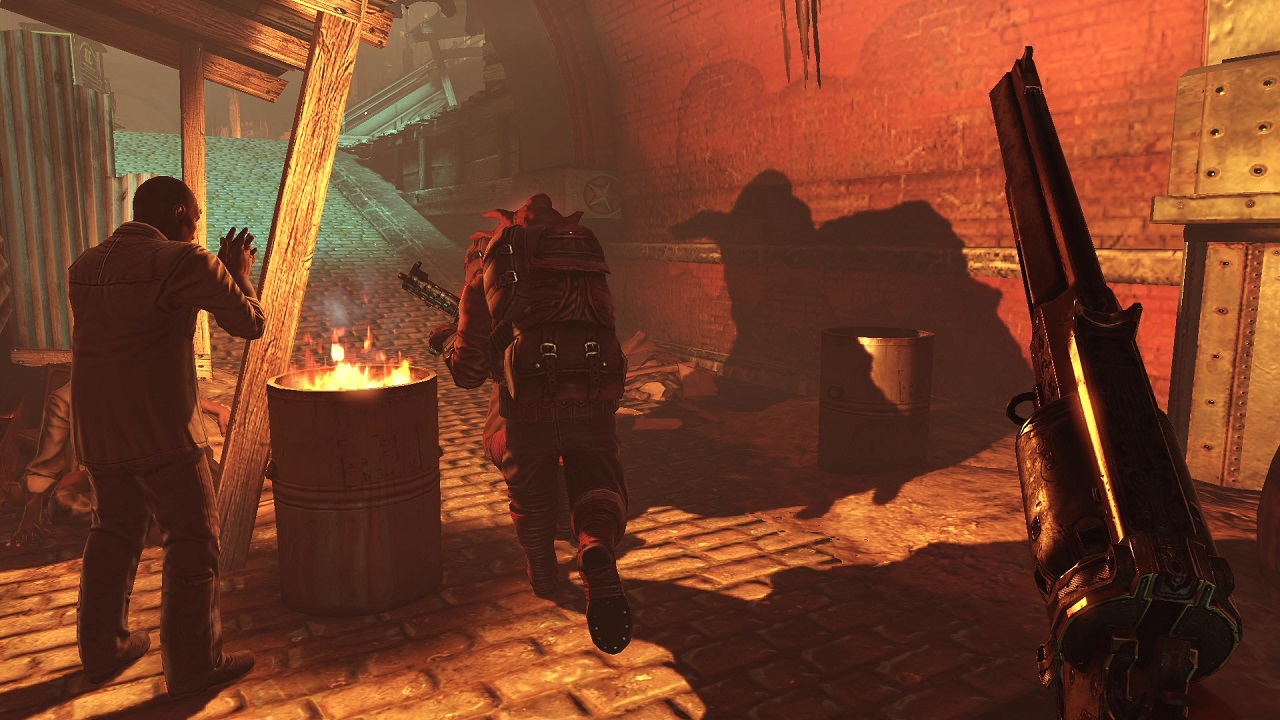 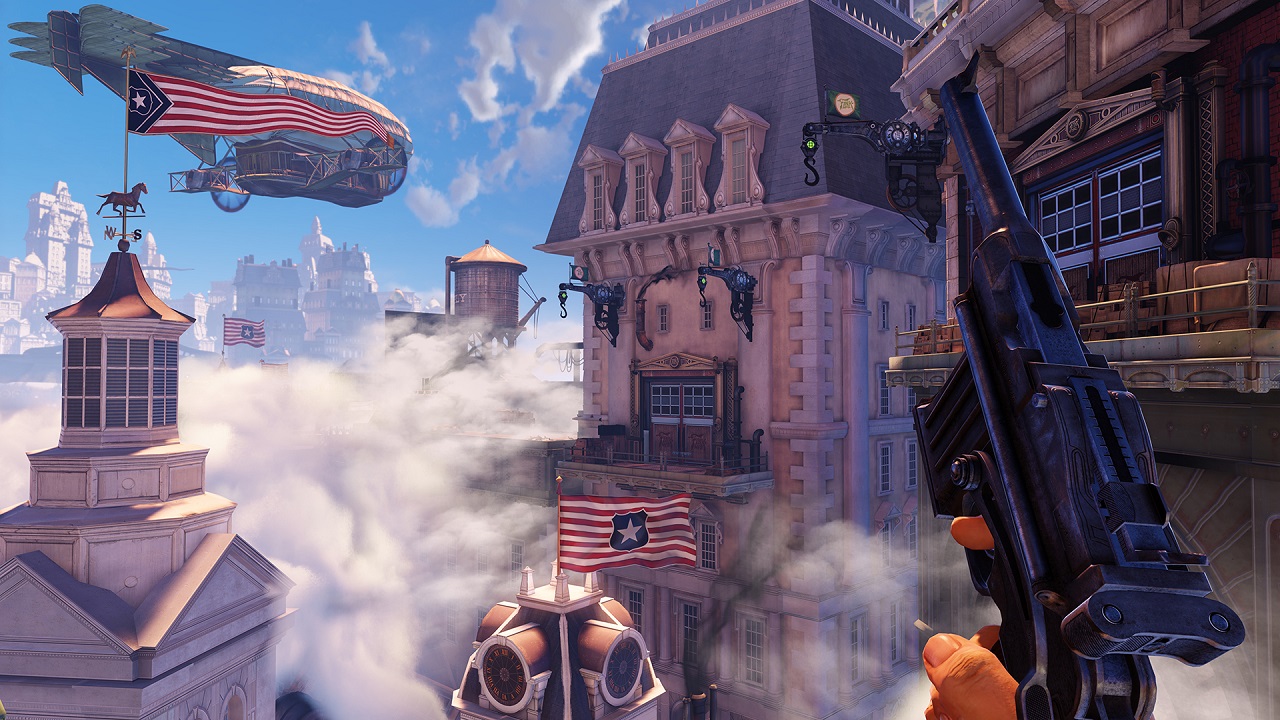 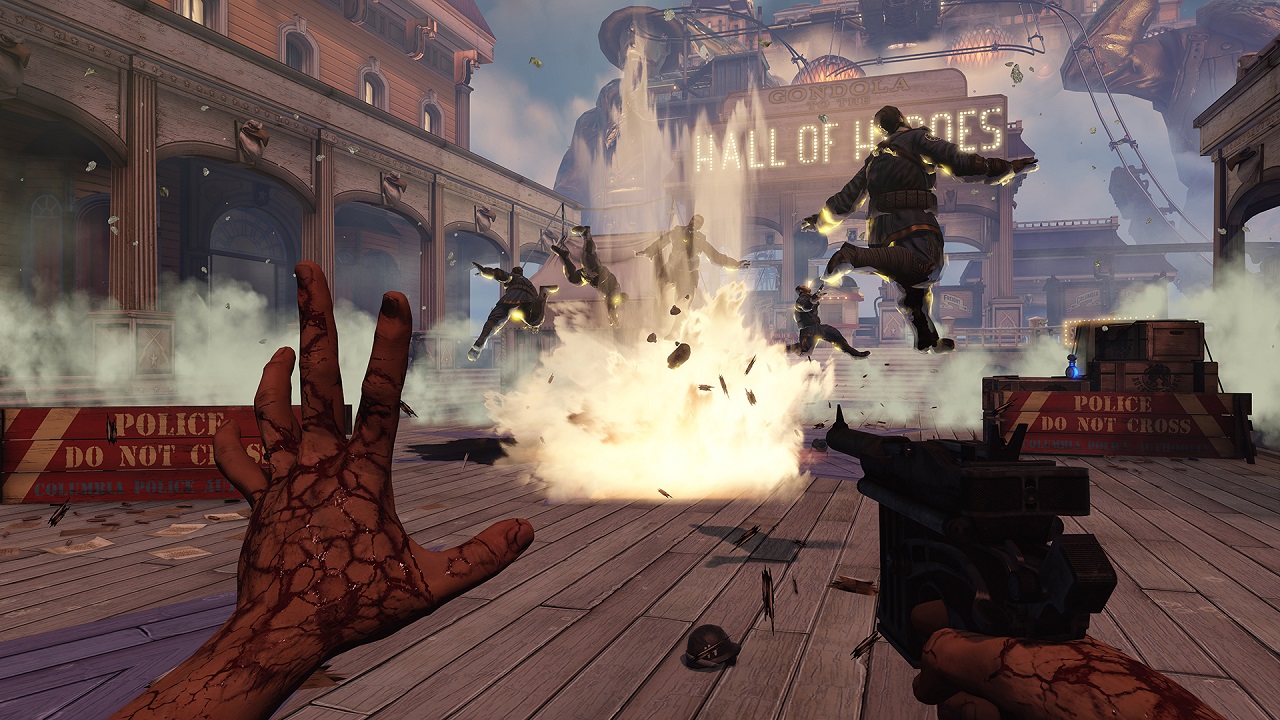 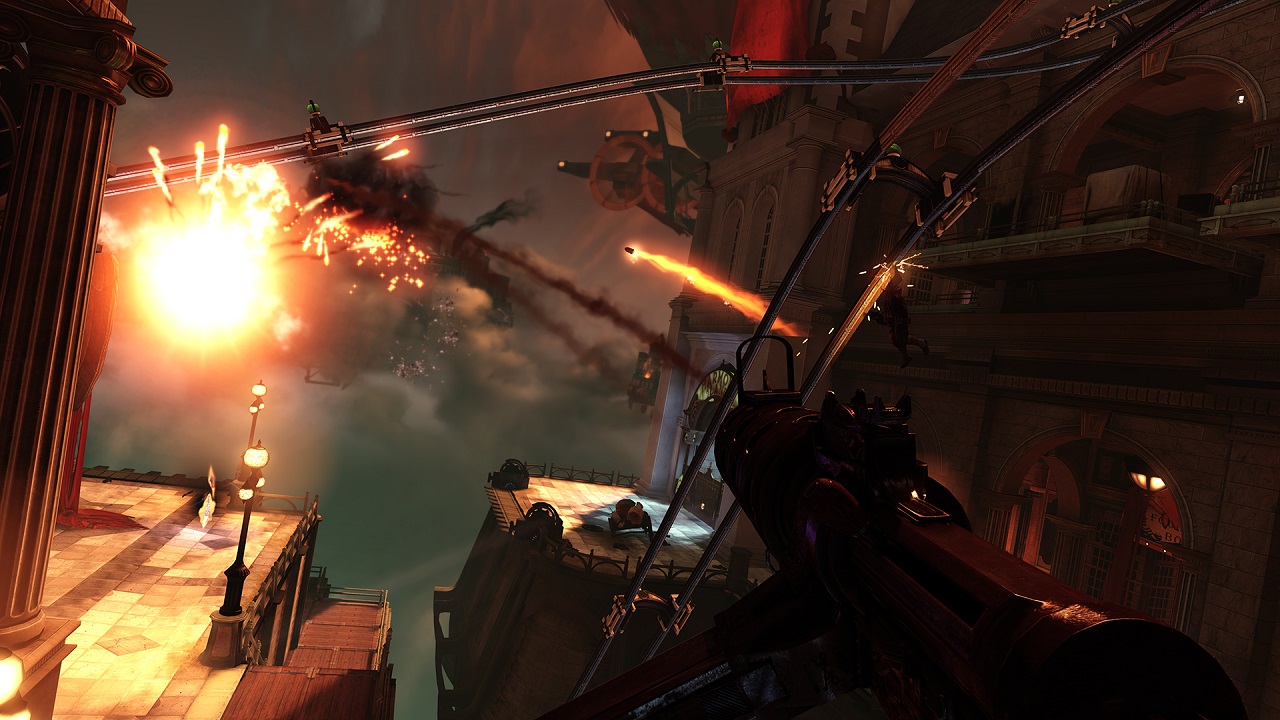 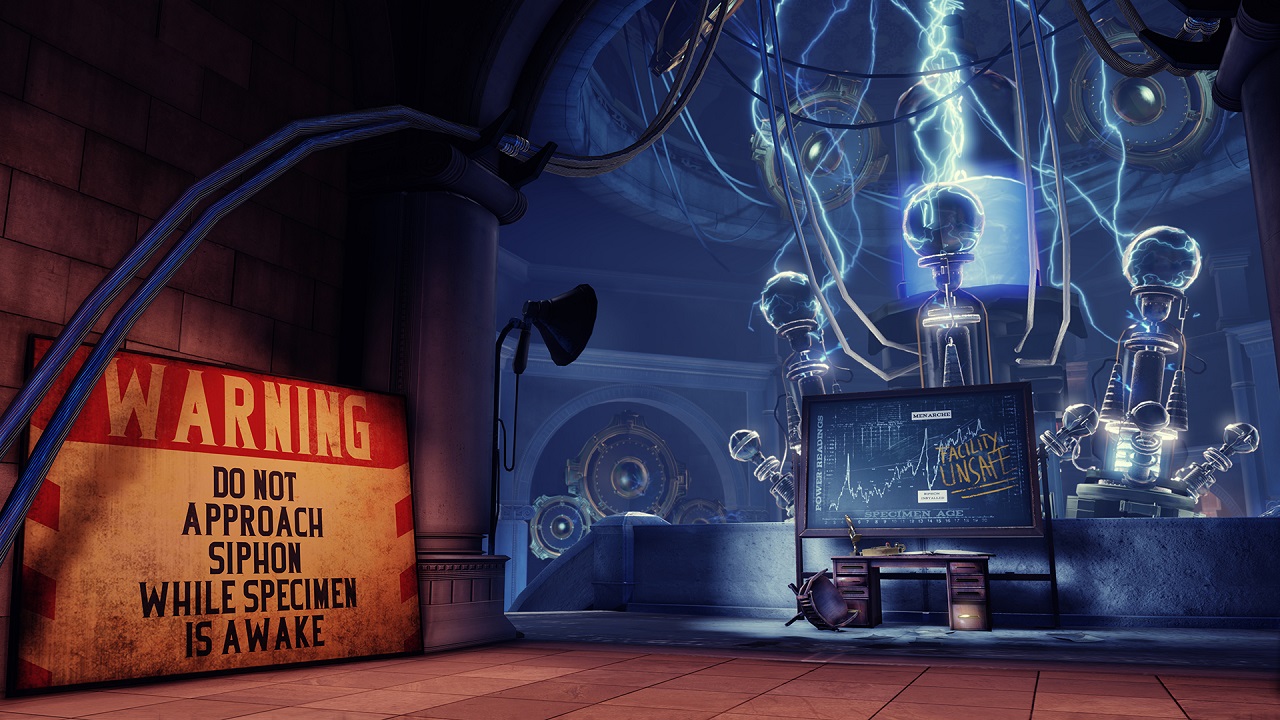 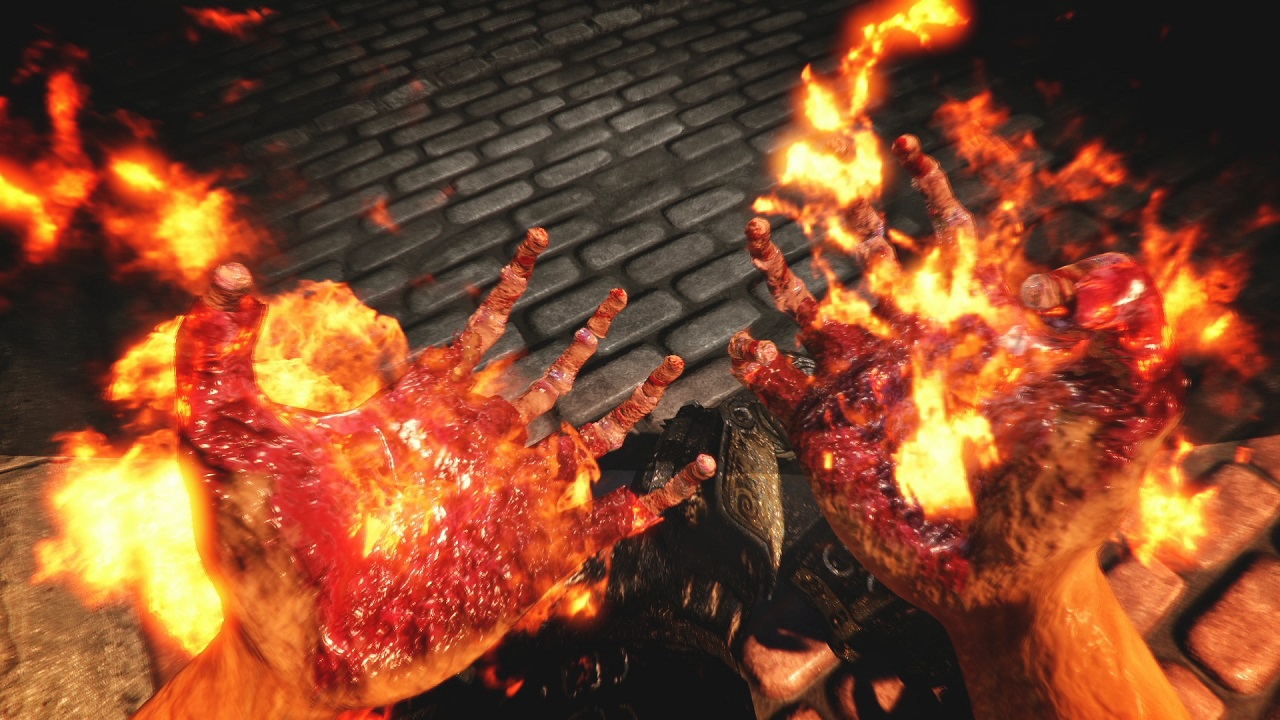