$149 for the Ultimate Songbird Edition 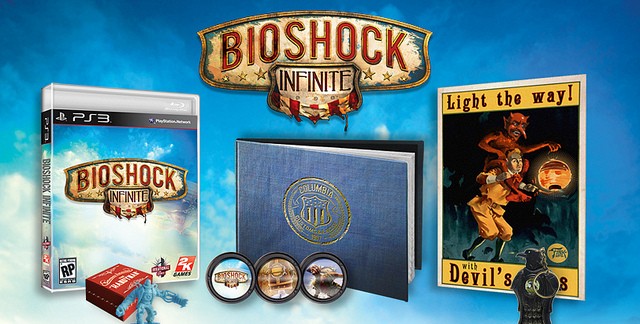 Hey, take a look at this Ultimate Songbird Edition which Ken Levine showcased on the Playstation Blog. Looks amazing, doesn’t it?

Well, he also revealed a second Premium Edition which doesn’t contain the Songbird statue but everything else! We have them listed below, so check it out. The PS3 box art has also been revealed, and it’s very pleasant to look at, but also quite simple.

Imagine you get to work with Robb Waters, the concept artist who visualized the cover of System Shock. The Trickster in Thief. Man-Bot in Freedom Force. BioShock’s Little Sisters. Sander Cohen. And BioShock Infinite’s Songbird.

Now imagine you can get him to personally conceive and oversee the production of the coolest statue in the world.”

Then imagine we put that huge sucker in a period-style box, with custom artwork by Robb and Irrational concept artist Jorge Lacera. And that box went IN the collector’s edition box so you could leave that guy unpunched in his original packaging while you tear happily into the rest of the goodies. 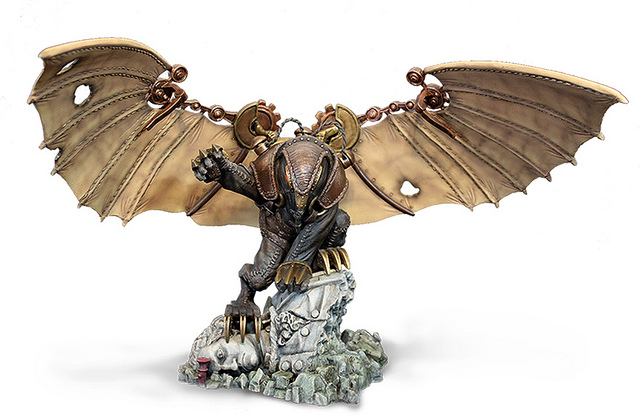 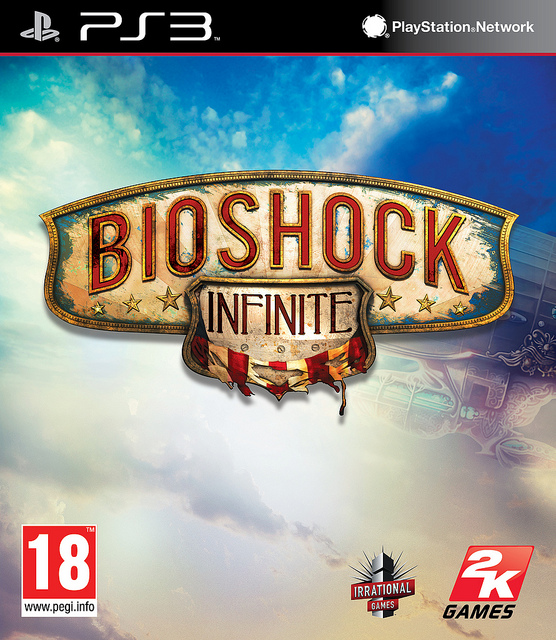