Bioware: Dragon Age: Inquisition Has 200 Hours’ Worth Of Content

Bioware, remember that talk we had about not overselling your games? 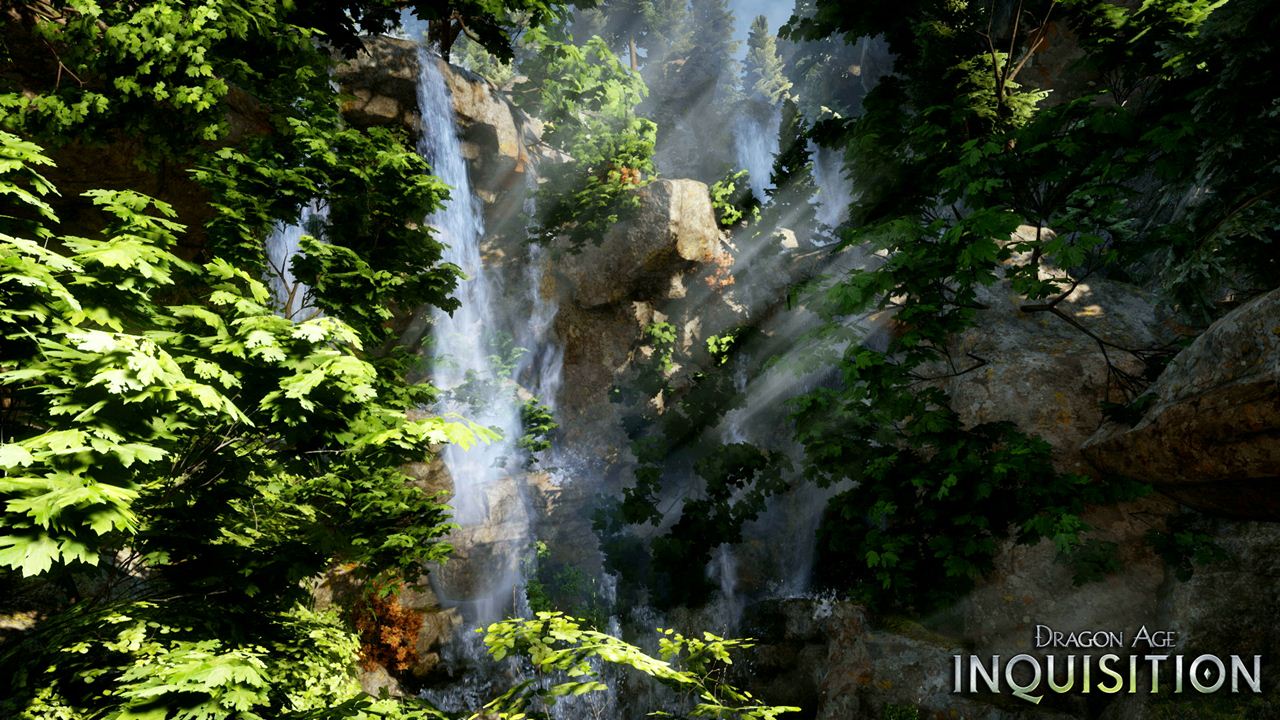 Bioware has a problem. That problem is its Peter Molyneux-like tendency to oversell its games. Think about Star Wars: The Old Republic, for instance, or Mass Effect 3. Technically, both were good games, great even, in the case of Mass Effect 3. But because of how much Bioware oversold them – remember how Mass Effect 3 was supposed to have a unique ending for each player, cumulatively based over every small gameplay choice they had made over the course of three games? … Yeah.

Anyway, they seem to be at it again. It’s not good enough that Dragon Age: Inquisition looks to be an amazing game that will provide players dozens of hours of epic fun. No, Bioware says it will have two hundred hours worth of content. That’s what Bioware’s Camerlon Lee told Polygon, that if you want to see everything the game has to offer, you’ll end up spending 200 hours playing the game.

Just finishing the main story like a scrub, however, should only take you 20-40 hours. But that doesn’t sound as impressive on the back of the box as 200 hours does, so don’t expect them to emphasize that play time too much.