Bioware: Mass Effect 3 Has ‘The Most Exhilarating, Most Visceral, Intense Action’ 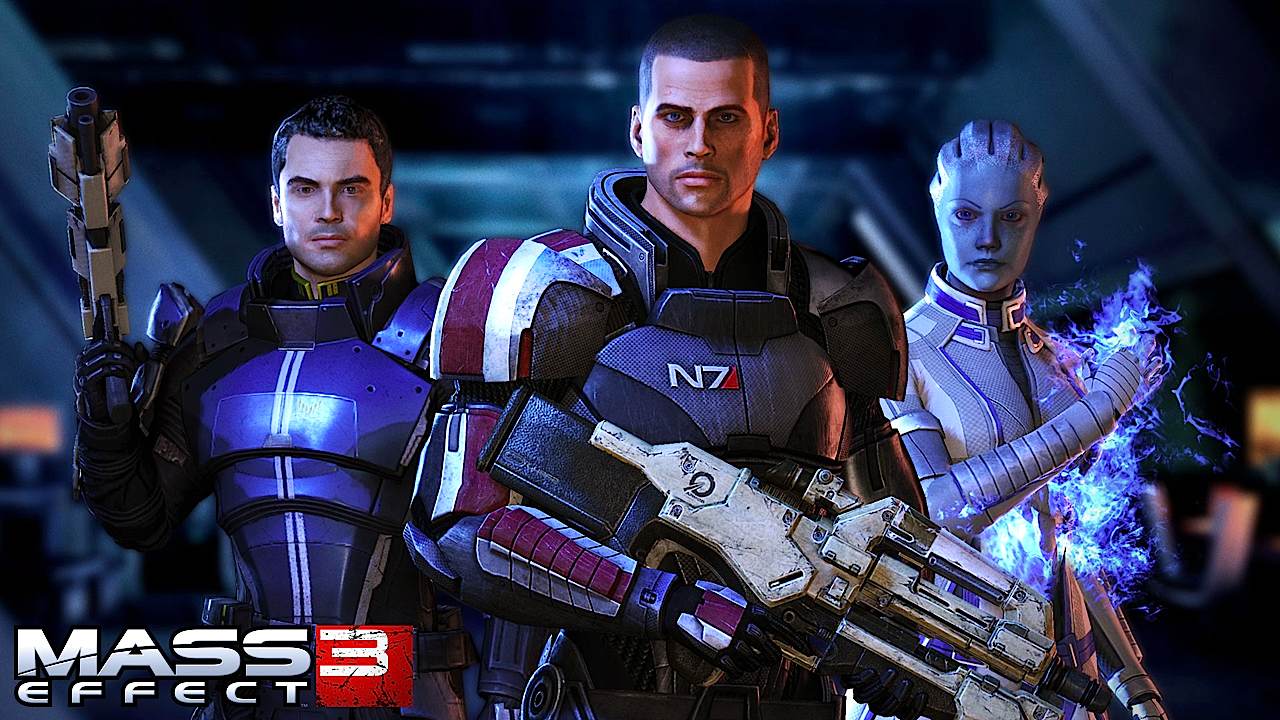 Mass Effect 3 is shaping up to be an insane game (in a good way). We saw the game in action at E3 and were taken aback at how brilliant the next entry in to the sci-fi franchise is looking.

Talking to Forbes, Bioware founders Ray Muzyka and Greg Zeschuk believe that Mass Effect 3 it is the best game of the franchise.

“If you import your saves [from one Mass Effect game to the next], because they reflect your decisions and choices, it changes the pantheon of characters. But [Mass Effect 3] is also a great entry point for people that haven’t done any of that. It’s a new beginning for them… In fact, if they’re just going to play one Mass Effect title, we’d rather they start with this one, because we think this is the best game of the franchise. This is the most exhilarating, most visceral, intense action”, Ray Said.

Greg added on, “Yeah, it has a sort of awesome, epic quality, an over the top summer blockbuster element. But it’s also got depth. Our feeling is it’s probably the best balance of what we deliver; the action intensity is bigger and better, the battles are bigger and better, but at same time, like, there’s a nice level of depth as well.”

The game releases on the PlayStation 3, Xbox 360 and PC in 2012. For our entire coverage on Mass Effect 3 check here.